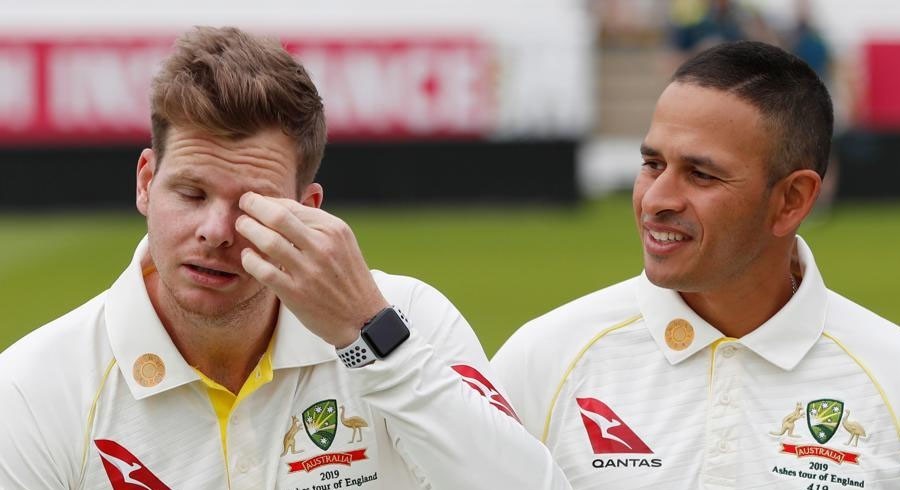 Dropped Usman Khawaja will need to oust either Steve Smith or David Warner to get back into Australia's white-ball side, coach Justin Langer said Thursday.

The 33-year-old, Australia's senior batsman while Smith and Warner served one-year bans for ball-tampering from 2018-19, was left out of the squad which leaves for England on Sunday.

Skipper Aaron Finch is a certain starter alongside opening partner Warner, with Smith locked in at number three followed by emerging star Marnus Labuschagne, who enjoyed a prolific year with the bat before the coronavirus shutdown.

"The way we are going to set up our game plan at the moment is Uzzie is competing with David Warner, Aaron Finch and Steve Smith at the top of the order," Langer told reporters.

"And at the moment our view is that those guys are getting the nod ahead of him... and that's why he missed out.

"Marnus is a bit different, he's batting number four. But he got a hundred in his last game and has had an incredible 12 months."

All-rounder D'Arcy Short was also overlooked, with Langer admitting it was a straight pick between him and Glenn Maxwell, who is returning after a break to deal with mental health issues.

"Maxwell has taken D'Arcy's spot mainly because we feel more confident getting overs out of Maxwell at the moment than we do out of Shorty in the middle overs," he said.

"But it just goes to show what depth we've got when we're leaving Usman, D'Arcy and guys like Travis Head at home."

The England tour, where Australia are due to play three Twenty20s and three one-day internationals next month in bio-secure venues, will be their first cricket since the coronavirus pandemic halted play in March. 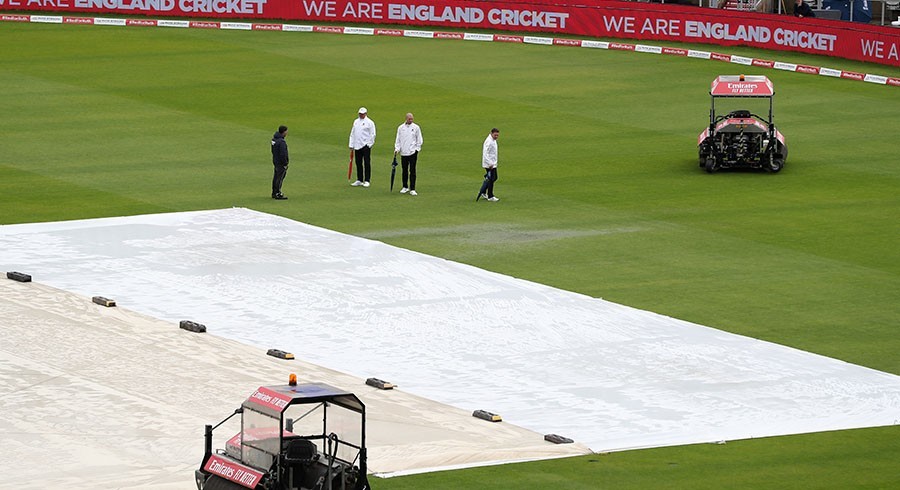