Pakistan Cricket Board (PCB) stance on the $70 million compensation was weakened on the second day of the hearing under the International Cricket Council (ICC) Dispute Panel in Dubai.

According to reports, the Board of Control for Cricket in India (BCCI) brought in former Minister of External Affairs (MEA) Salman Khurshid — who held the role during United Progressive Alliance (UPA) government, which finished its term in 2014 — as its witness for the hearing on Tuesday.

"Khurshid's presence definitely took the PCB by surprise. They were not expecting a former MEA to come in for cross-examination. Also a legal expert. He gave UPA II's stand on why India didn't tour Pakistan post the Mumbai terror attacks in 2008," the BCCI official told PTI, quoting from Khurshid's statement in the court, on condition of anonymity.

Khurshid shared details about why India decided against visiting Pakistan for a bilateral series during the past few years.

"During the cross-examination, Khurshid told the ICC's Dispute Resolution Forum that the erstwhile UPA government acted on various world intelligence agencies' reports on threat perception of playing cricket in Pakistan. He explained why it was impossible to send Indian cricket team to Pakistan after terror attacks," he said.

The official further stated: "Khurshid also clearly said that time and again the Indian government had made it clear that unless cross-border terrorism stopped, it would be difficult to resume bilateral cricketing ties.”

It must be noted that the PCB has filed a $70 million compensation case against BCCI for not honouring the Memorandum of Understanding (MoU) signed at the time of the formation of Big Three.

According to the MoU, the two arch-rivals were to play six bilateral series between 2015-2023 — four of which were supposed to be hosted by Pakistan. 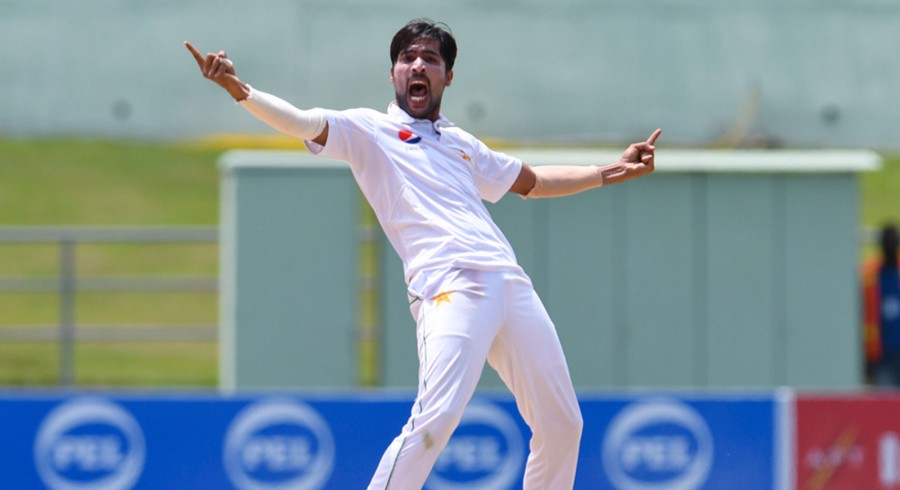