The first four matches were played at National Stadium in Karachi, with both teams winning two each 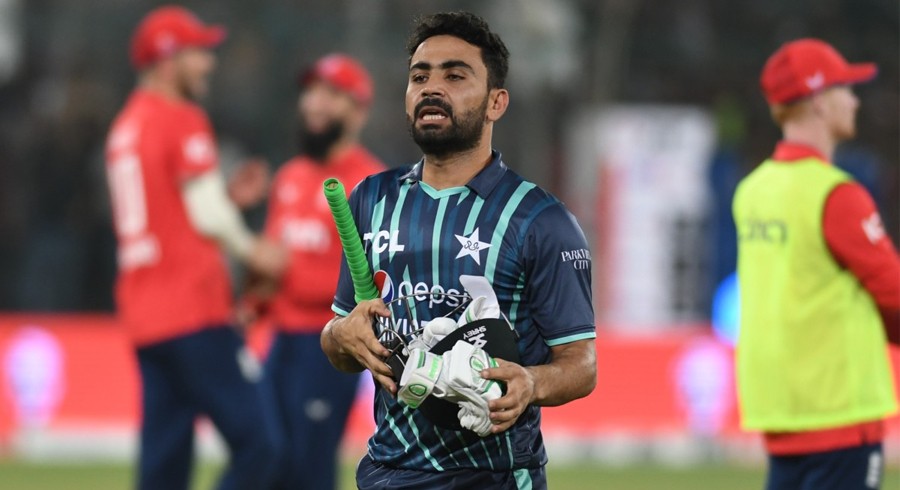 Pakistan and England will meet each other tonight in the fifth T20I of the series at the Gaddafi Stadium in Lahore.

The first four matches were played at National Stadium in Karachi, with both teams winning two each.

Meanwhile, Pakistan has confirmed their playing XI for the fixture tonight. Vice-captain Shadab Khan is returning, while all-rounder Aamir Jamal is making his debut. Haider Ali also returns after missing the last game due to an injury. Mohammad Hasnain, Usman Qadir and Khushdil Shah have been dropped.