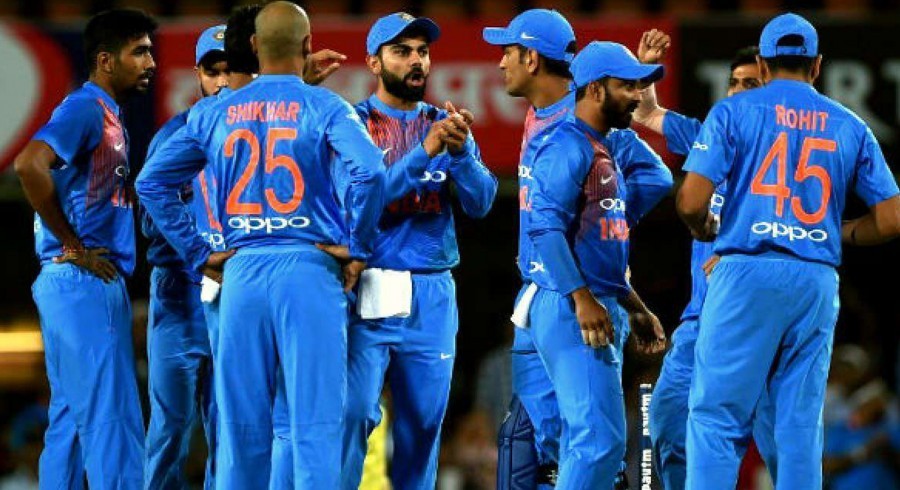 The goose that lays the golden eggs in Indian cricket is finally going to have a say in the running of the game in the country with a national players' association inching closer to becoming a reality.

The Board of Control for Cricket in India (BCCI) has traditionally abhorred the idea of a players' association, regarding it completely unnecessary and potentially troublesome. On rare occasions when such a body was mooted, top players usually stayed away as joining it would mean incurring the wrath of the world's richest cricket board.

Things changed two years ago when the country's top court put a Committee of Administrators in charge following the board's failure to implement administrative reforms suggested by a panel led by former chief justice R.M. Lodha.

One of the key recommendations of the Lodha committee was to form a players' union and subsequently a steering committee was formed to facilitate the process.

Former India batsman Anshuman Gaekwad, a member of the committee, said the paperwork was nearly complete and before long Virat Kohli and his India team mates would have a voice in things that affect their career.

"We're going to have an association very soon. It's very important for the players," Gaekwad told Reuters by telephone — a gutsy opening batsman who played 40 Tests between 1975-85, Gaekwad regretted not having such players' body during his cricketing days.

A stronger effort was made in the early 2000 when Indian Cricket Players' Association (ICPA) was floated with former captain Mansur Ali Khan Pataudi as its president. But the ICPA too failed to attract the top players and fizzled out.

"It did not work out because the BCCI was against it," former India opener Arun Lal, who was the ICPA vice-president, told Reuters from Kolkata. "The players were scared of the board, which is only natural. It's hardly expected of a young cricketer to do something if the secretary of his state association warns him against it. The board always had an antagonistic approach to a players' association. They saw it like a trade union movement."

Lal, who played 16 Tests for India, said a players' body was integral to the game across the globe.

"More than anything else, the cricketers then become responsible for their game," the 63-year-old added. "At the moment, a cricketer is just a player. But once an association comes into being, he's a partner in taking the game forward. Players then become more responsible and aware of their duty to retain cricket's more than 200 years of legacy and not bring disrepute to the game."

The Federation of International Cricketers Associations (FICA) welcomed the possibility of having an Indian players' body in the coming months.

"The existence of a body that can collectively represent the players in India, the world's biggest cricket economy, is an important step forward for the game," the global players' representative body said in a statement.

"It is critical that players are involved in the development and governance of any association set up to collectively represent them, in order to ensure its effectiveness," FICA executive chairman Tony Irish said. "We would welcome a player-established Indian cricketers' association, which meets our membership and minimum standards requirements, into FICA and as part of the global collective of the world's cricketers."