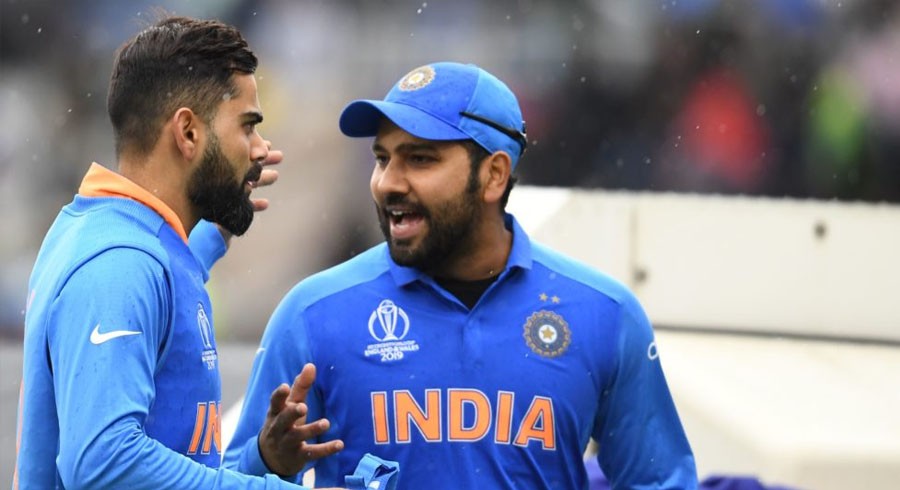 India skipper Virat Kohli said on Monday that talk of a rift with star batsman Rohit Sharma was "ridiculous" and "baffling" and insisted all was well in the team camp ahead of the West Indies tour.

Rumours of cracks within the Indian team were reported by local media after Kohli's team bowed out of the 2019 International Cricket Council (ICC) World Cup following their semi-final loss to New Zealand earlier this month.

Sharma recently unfollowed Kohli and the captain's Bollywood wife Anushka Sharma on Instagram, adding fuel to the suggestions that the two senior players were not on good terms.

But Kohli dismissed the speculation ahead of the team's departure for the tour of West Indies, which starts on August 3 with the first of three Twenty20 internationals followed by three ODI matches and two Tests.

"In my opinion it's baffling to be honest. Ridiculous to read some stuff that comes out," Kohli told reporters in Mumbai. "Here we are feeding off lies, overlooking facts, turning a blind eye to all the good things that have happened. Instead, creating fantasies and scenarios in our head and we want to accept this is the truth."

"I have seen this for too long now. It's bringing personal lives into the picture. It is disrespectful after a moment,” he added.

Sharma was key to India's semi-final finish in the 50-over showpiece event, with the opener topping the batting chart with 648 runs including a record five centuries in nine matches.

Kohli scored five fifties but was unable to record a three-figure score.

Stories circulated that the two big guns were leading different camps during the World Cup in England, with pundits suggesting the captaincy could be split between the pair.

"I have played the game for 11 years, Rohit's played for 10 years, it is bizarre when you hear this from the outside when the dressing room environment is so good," he said. "Please come and see for yourself, how we talk to a young Kuldeep Yadav or talk with respect to a senior like MS Dhoni. We can't show you a video.”

"It baffles you as a leader, as a coach, and as a team when lies are being floated around. And they are made to look believable. We have had no issues," he added.

Meanwhile the Board of Control for Cricket in India (BCCI) has invited applications for backroom positions including the head coach.

Coach Ravi Shastri's tenure ended after the World Cup and was extended for the West Indies series.

"All of us have a great camaraderie with Ravi. Everyone in the team shares mutual respect and we have done really well as a group," said Kohli. "We definitely will be very happy if he is continuing as coach."

Kohli said the team was looking forward to the West Indies series, especially the five-day matches which have been included in the World Test Championship.

The aim of the championship is to give individual Test series greater context and spark a worldwide revival of interest in the five-day game. 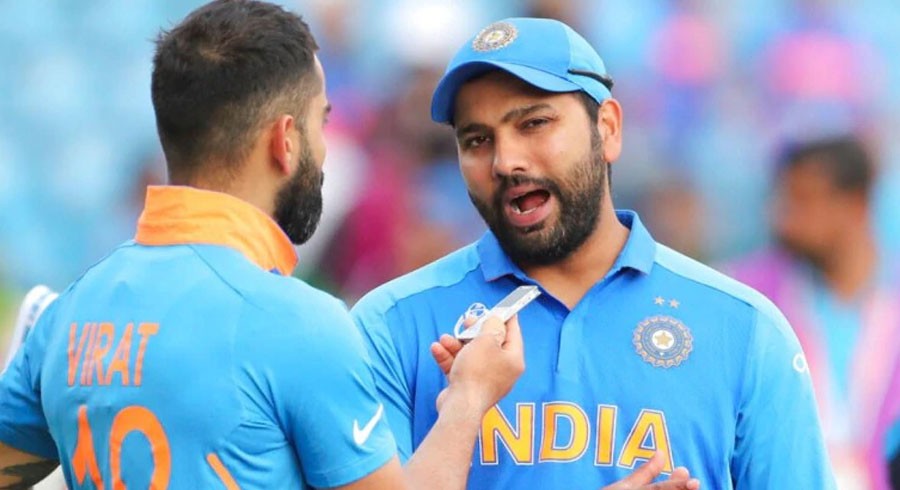 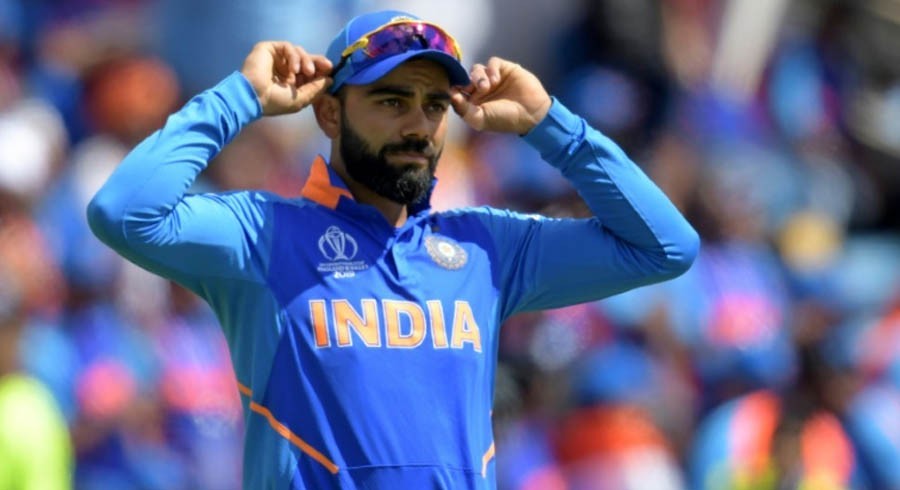