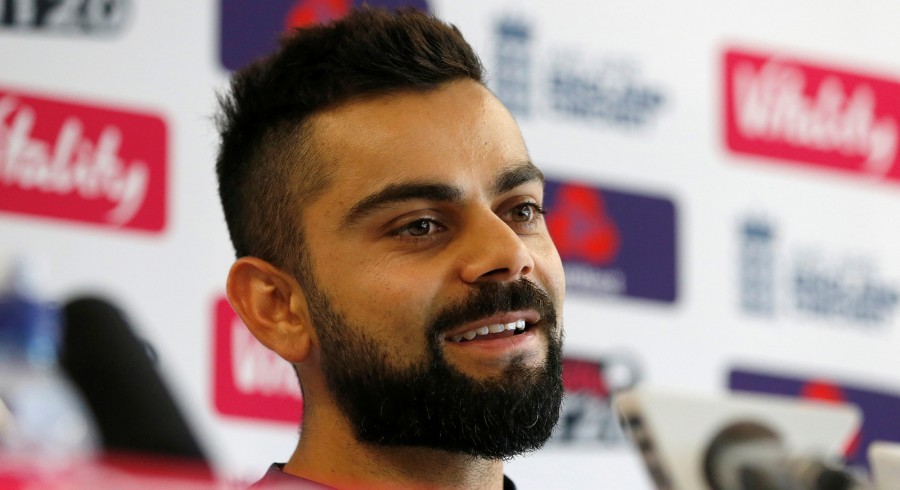 India captain Virat Kohli has returned to the top of the International Cricket Council's Test batting rankings following his man-of-the-match effort against England at Trent Bridge.

The 29-year-old scored 97 and 103 and saw India beat England by 203 runs in the  third Test at Nottingham's Trent Bridge on Wednesday as they reduced the hosts' lead in a five-match series to 2-1.

Kohli took top spot in the rankings for the first time after scoring a hundred in the series opener at Edgbaston.

But he lost it to the banned Steve Smith after struggling in the second Test at Lord's even though the former Australia captain has not played since March.

Smith was suspended for a year and stripped of the captaincy by Cricket Australia for his part in a ball-tampering scandal against South Africa, but his ranking points have not changed.

Kohli's impressive display at Edgbaston, however, took him to 937 rating points, above Smith's current mark of 929, in the latest edition of the ICC standings published on Thursday.

Meanwhile Australia's David Warner, like Smith given a ban for his role in the ball-tampering scandal, rose a place to fourth despite not playing.

England captain Joe Root dropped down to fifth after managing just 16 and 13 at Trent Bridge.

As well as raw figures, the ICC chart also aims to take into account factors such as the quality of the opposition.

Kohli, who has scored 440 runs so far in the England series, has now achieved the 11th highest all-time rating among Test batsmen and could move further up that list in the remaining two matches of the England series.

The top 10 is headed by Australia's Donald Bradman (961 points), who is widely considered to be the greatest Test batsman cricket has known. 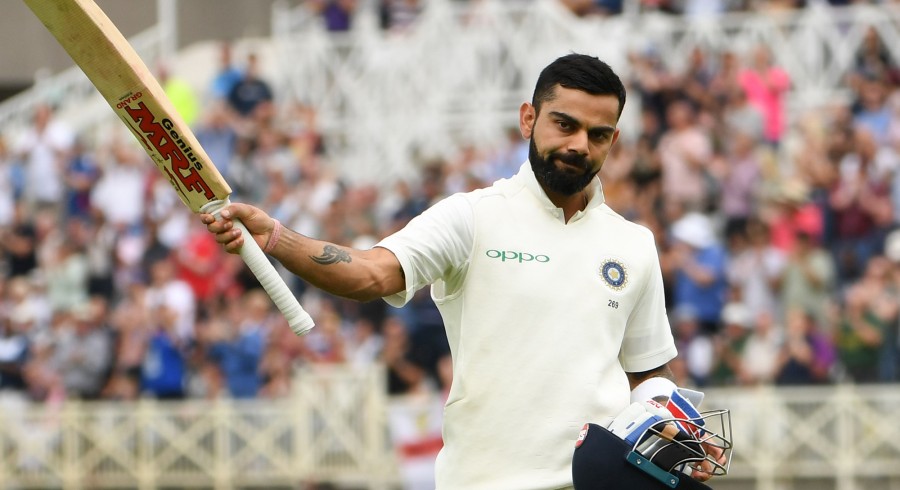