All out for 179 in the 40th over, India were then unable to contain Kiwi batsmen 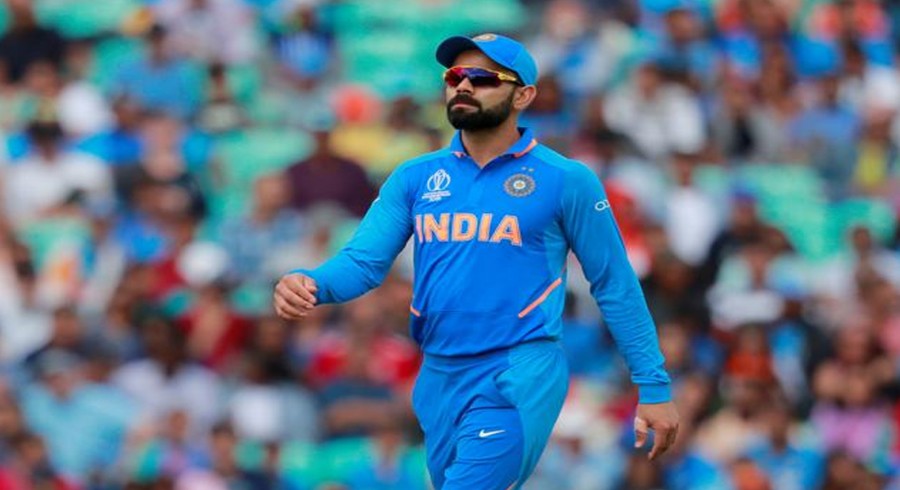 India skipper Virat Kohli preferred to highlight the positives from their six-wicket defeat to New Zealand in a Cricket World Cup warm-up on Saturday and was particularly pleased with the performance of the lower order.

Twice champions India slumped to 39-4 in the 11th over before all-rounders Hardik Pandya (30) and Ravindra Jadeja (54) offered some resistance.

All out for 179 in the 40th over, India were then unable to contain New Zealand's batsmen and a 114-run stand from skipper Kane Williamson (67) and batsman Ross Taylor (71) helped them to victory with nearly 13 overs to spare.

"The one thing we spoke about in a tournament like the World Cup is, you could easily have your top order out for not too many, so the lower order has to look forward to that and I think Hardik batted really well," Kohli said. "MS (Dhoni) absorbs the pressure really well and Jadeja got a few runs as well, so I think from that point of view, we got a lot out of this game, which is what we wanted to. The lower order getting some runs that was the biggest positive."

Kohli said The Oval surface got easier to bat on as the game progressed.

"It's going to be very different when batting second and we saw that in the later half of our innings as well," said Kohli, who made 18 before losing his stump to Colin de Grandhomme.

Jadeja said they were not worried despite the batting collapse.

"The wicket was soft in the first 15-20 overs but it got better and better," said the left-hander. "Coming from India where you play on flat, low-bounce wickets, suddenly you're in England and batting first on a spongy wicket. It was difficult but nothing to worry, we'll do whatever little bit of tuning is needed."

India begin their bid for a third World Cup title against South Africa in Southampton on June 5. 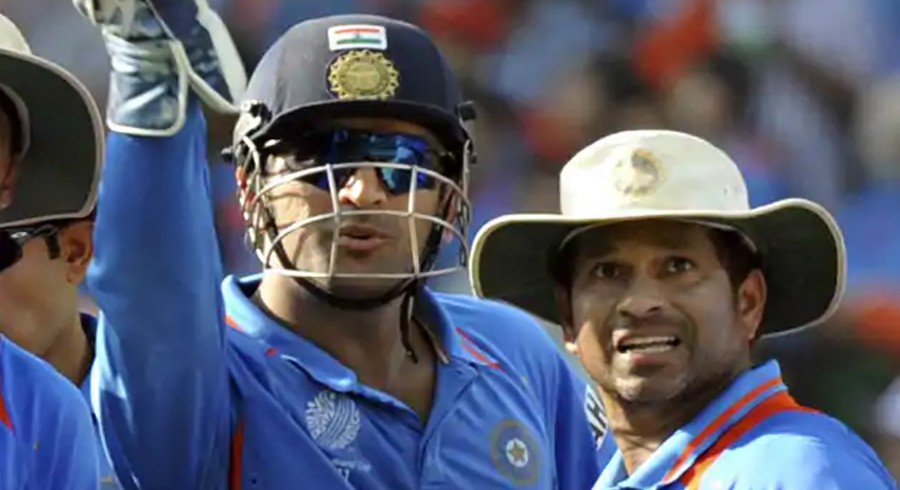 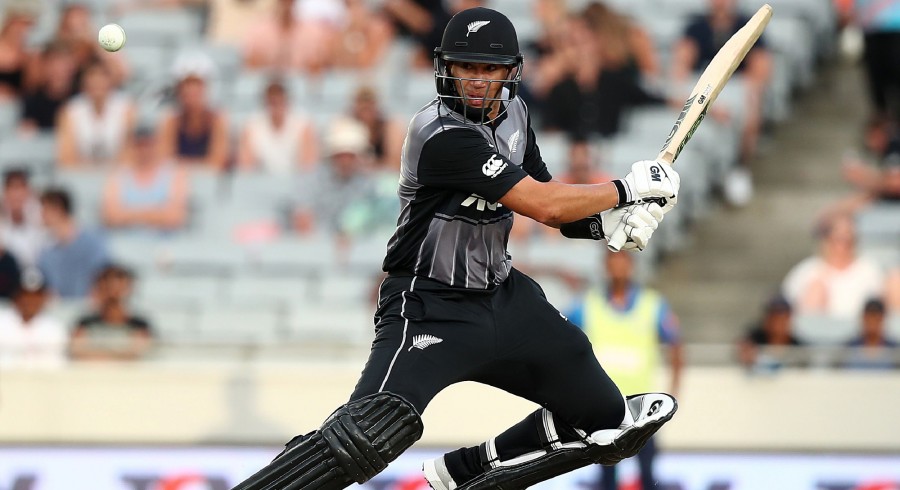 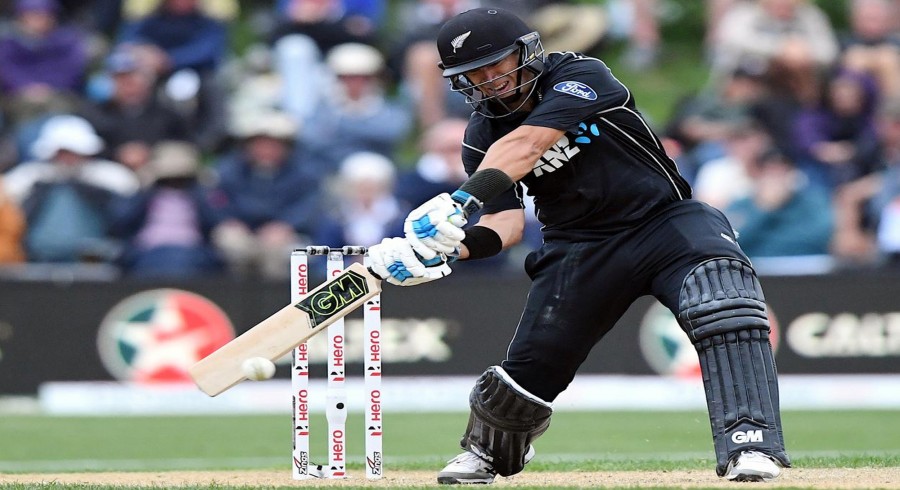