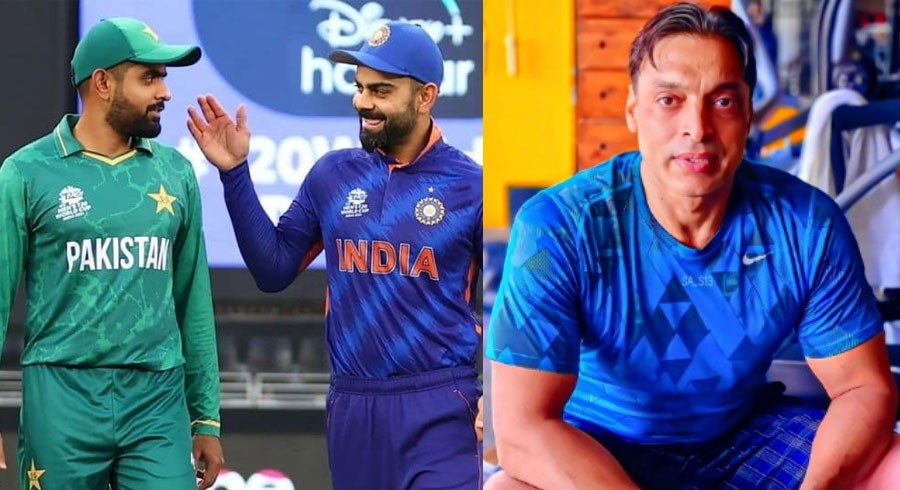 Pakistan bagged a dominating 10-wicket win against England in the second T20I courtesy of an unbeaten 203-run stand by Babar Azam and Mohammad Rizwan while chasing a total of 200.

Pakistan captain made an unbeaten 110 in his second T20I century off 66 balls while Mohammad Rizwan scored 88.

Babar and Rizwan became the first pair to score 200+ stand while chasing in the shortest format of the game.

“This is what Pakistan requires — the run and strike rates,” said Akhtar.

Babar came into Thursday’s game on the back of only 98 runs in his previous seven T20s that, included 68 runs in the six Asia Cup matches in the United Arab Emirates and a knock of 30 in the opening game of the series on Tuesday.

“Both the openers, especially Babar Azam. He showed once again, why is no 1 player of the world. When he scores quickly, he makes life easier for Rizwan. They complemented each other,” added Akhtar.

Akhter emphasised that the duo must follow the same template in upcoming games so that the middle order can have some breathing space.

“Strike Rate is very important. Yes, you can’t maintained the this strike rate in every match, but make sure that you leave the middle order some space so that they don’t have to chase with require run rate going above 13,” said Akhtar. 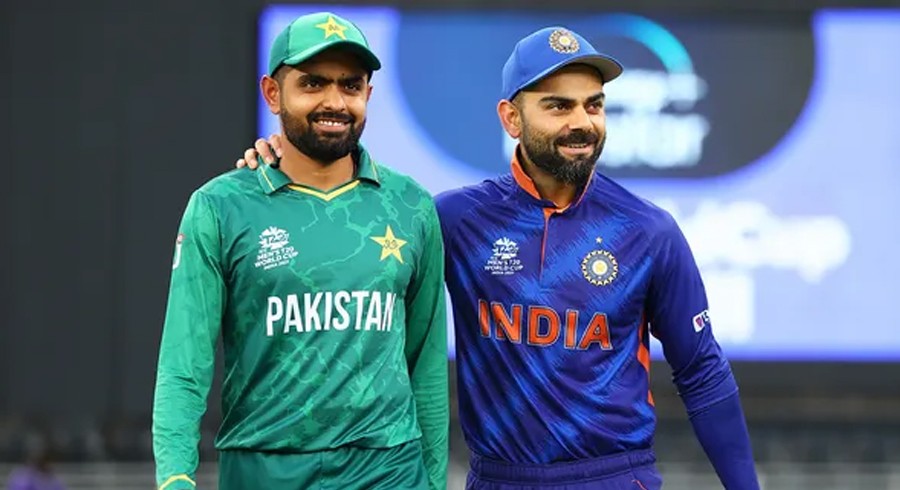 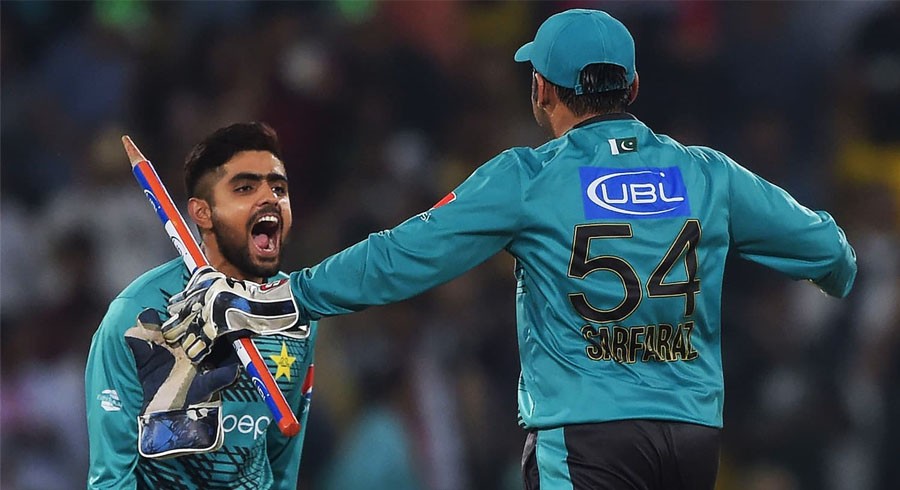