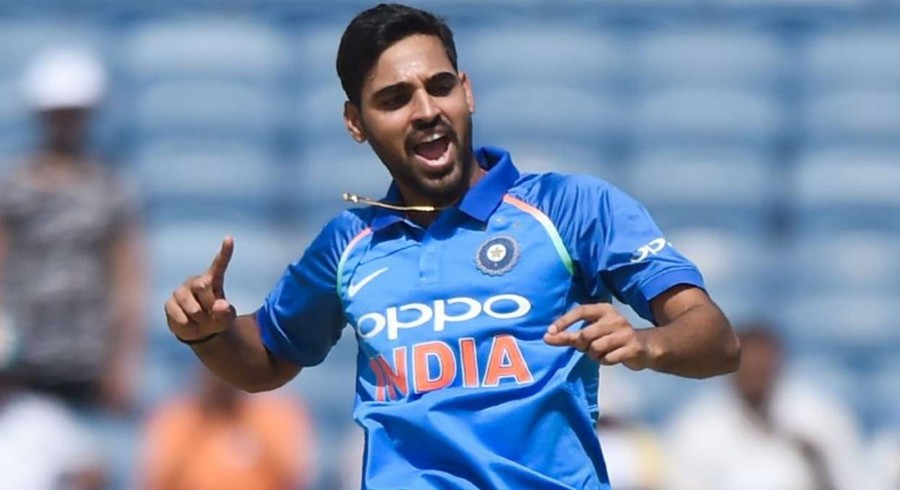 India paceman Bhuvneshwar Kumar has fond memories of Lord's and he hopes to make more history at the iconic venue by playing there in an International Cricket Council (ICC) World Cup final.

The 29-year-old made his mark at the 'home of cricket' by leading the Mahendra Singh Dhoni-led India to a famous Test win there in 2014, his first tour with the national team.

Kumar returned figures of six for 82 and struck 52 with the bat but now he wants to be a one-day international (ODI) star at Lord's by playing there in the World Cup final on July 14.

"I've been here two or three times but I always like coming back to play in England. It would mean a lot to get to go back to Lord's for the final of the World Cup," said Kumar. "Lord's is always a special place, not just for me but for any cricketer. I have very good memories there, so if we reach the final it will be a very big moment for not just me but for the whole team."

India, now captained by Virat Kohli, have been tagged as one of the favourites to lift the World Cup along with England and Australia.

They begin their campaign against South Africa, who've already lost their first two matches, on Wednesday.

But a dominating warm-up win over Bangladesh earlier this week already gives Kumar confidence of a good showing in the 50-over showpiece event.

"We got everything we wanted out of the match; when it comes to batting, bowling and fielding," he said.

Centuries from batsmen Dhoni and Lokesh Rahul helped India to 359 for seven, a total their bowlers defended by bundling out Bangladesh for 264.

Kumar sent down five disciplined overs, conceding just 19 runs to put pressure on the opposition batsmen who lost their wickets to the spinners.

"Chasing 350 down is a very big task," Kumar said. "There's always extra belief when you go to bowl. You have the liberty to try a few things." 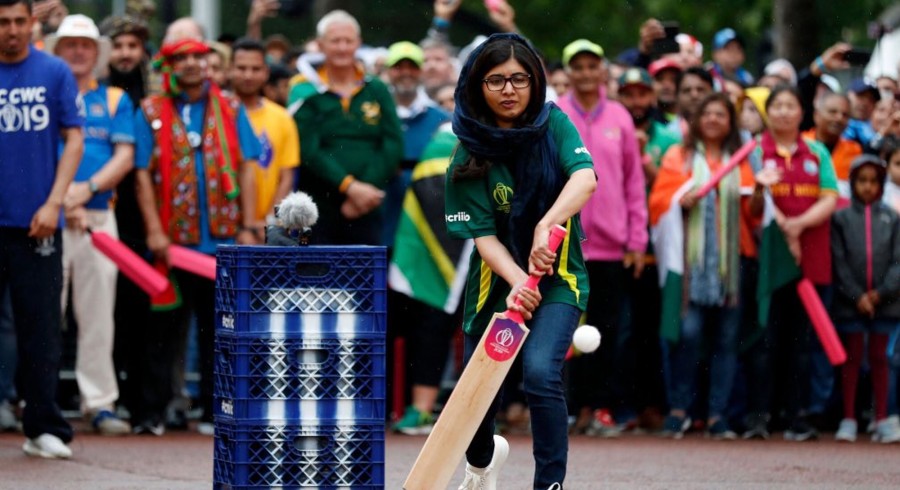 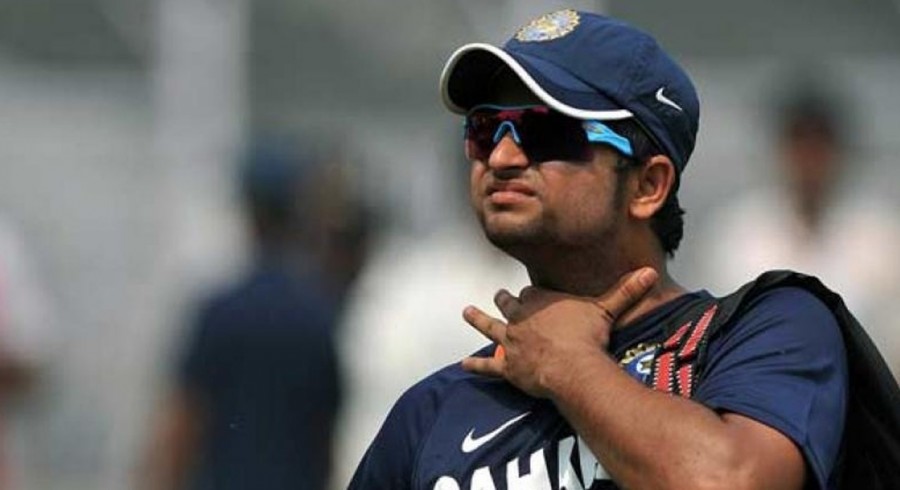 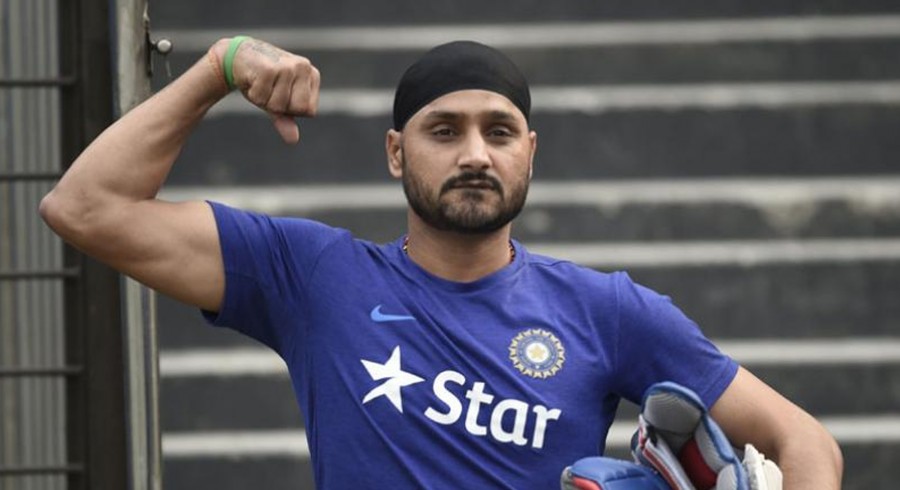