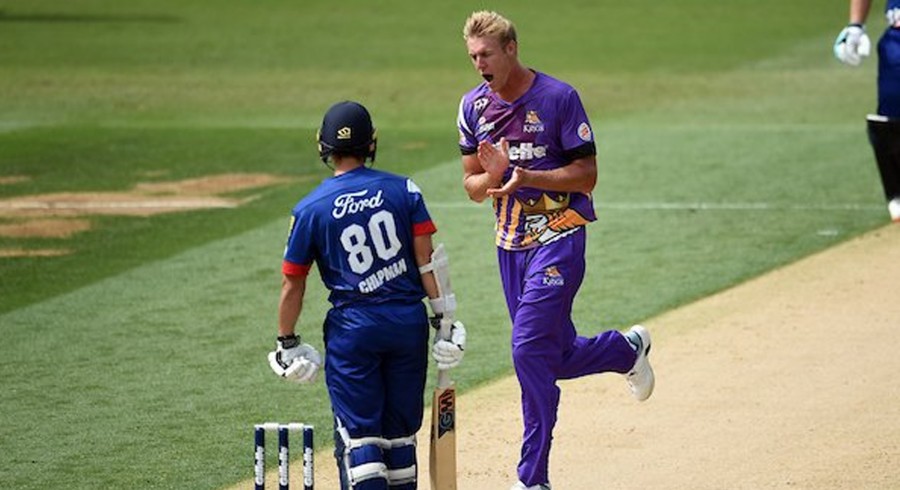 Canterbury's Kyle Jamieson recorded the third-best figures in T20 cricket in the world on Tuesday in a brilliant display of fast bowling when he took six wickets for seven runs against Auckland.

The 24-year-old finished with figures of 4-0-7-6 as he destroyed Auckland's batting lineup in the 'Super Smash' clash at Eden Park's Outer Oval.

Jamieson captured the wickets of England international James Vince, Sean Solia and Mark Chapman in his first spell then returned to dismiss Ronnie Hira, Mitchell McClenaghan and Ben Lister in four balls as Auckland were bowled out for 110.

Left-arm spinner Arul Suppiah took a world's best six for five for Somerset against Glamorgan in 2011, while Bangladesh all-rounder Shakib Al-Hasan captured 6-6 for the Barbados Tridents against Trinidad and Tobago Red Steel in 2013. 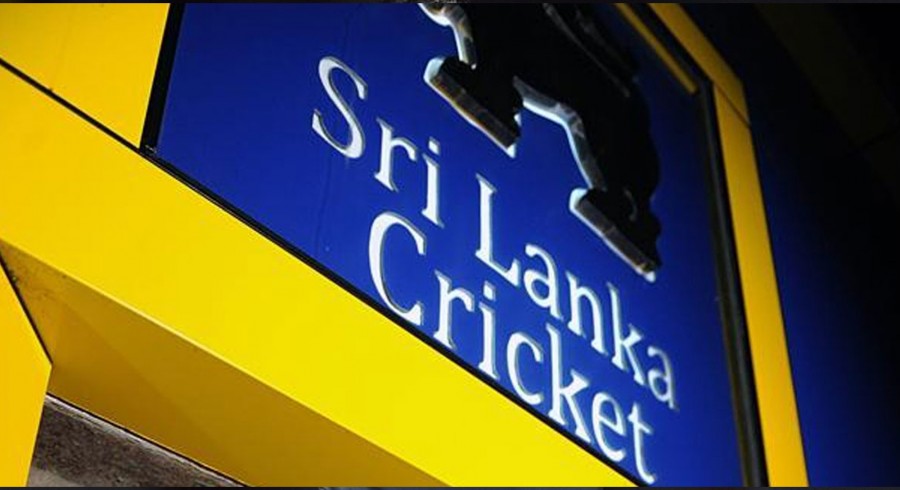 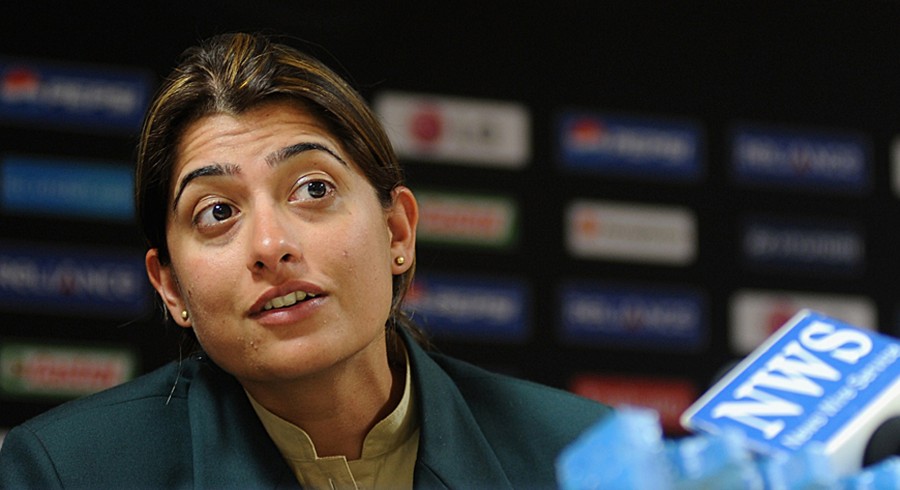