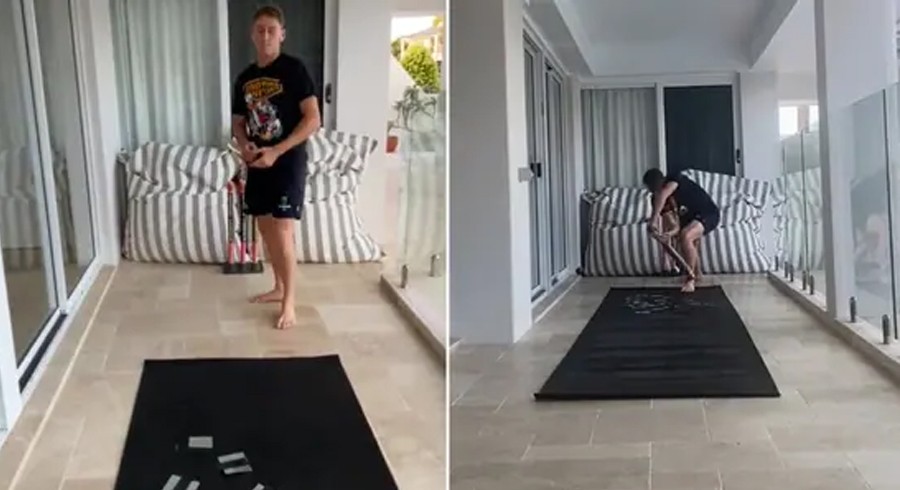 The world number one ranked Test batter will be part of Australia's squad which will tour Pakistan next month for three Tests.

The 27-year-old, in a video posted on Twitter, showed the drills. The right-handed batter has enjoyed playing against Pakistan, scoring 428 runs in six innings at an average of 71.33 with the highest score of 185 at Brisbane in 2019.

Playing around with recreating spinning conditions in the backyard 🏏 pic.twitter.com/votnKELwCH

Marnus explained the purpose of the drill and how it will help him prepare for spinning conditions. This is what Marnus said: “In the sub-continent one of the big factors that everyone sees is the ball spinning big and then also sliding on big.”

“You always see the replays of all the straight balls getting wickets, but people don’t watch the balls in between that are spinning big."

“The idea is the ball will skid on if it hits the metal fabric or the tape side. And then if it hits in between in the rubber, it’s going to spin.

“From a batter’s perspective, I’m trying to set up here and work on how I’m going to play in these conditions – play for the inside for the slide, picking up the length, looking for balls to score off.”

Although Labuschagne has a career average of 56.92 including six centuries and twelve fifties, he has struggled in Asian conditions managing only 81 runs in four innings including the only duck of his career.

The first Test between Pakistan and Australia will start on March 4 in Rawalpindi. This is Australia’s first tour in 24 years. Labuschagne was only four years old when the Aussies last toured Pakistan. 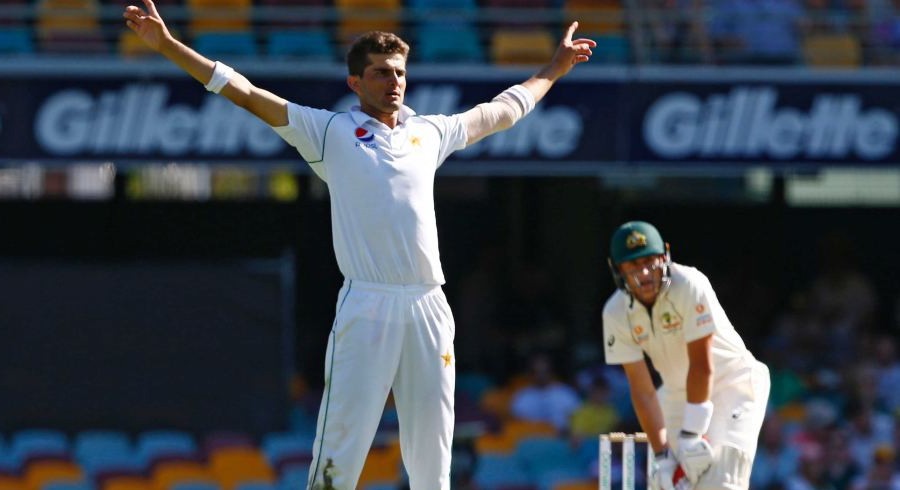 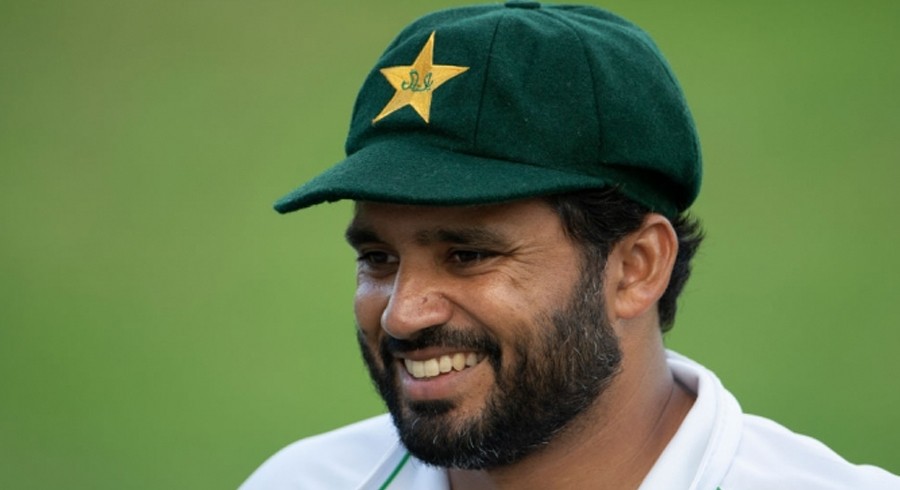