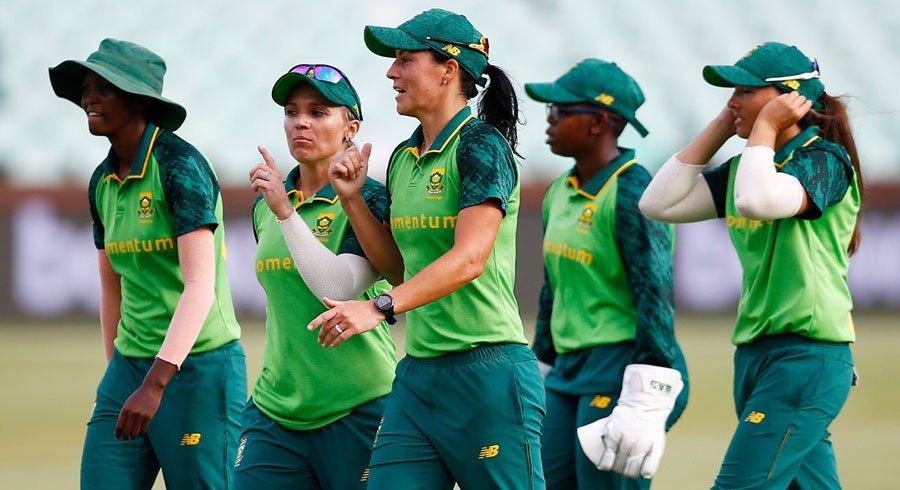 The ODI series between Pakistan Women and South Africa Women ended up as a 3-0 whitewash with Pakistan women cricketers losing the matches narrowly. With the first T20I match held on 29th January, 2021, there were hopes for the team to come back stronger in the shortest format of the game.

Surprisingly, captain Javeria Khan had to miss the match due to a finger injury which shifted the captaincy responsibility to Aliya Riaz, a promising all-rounder in the world of women’s cricket. Not only this, Muneeba Ali Siddiqui was tasked with the wicketkeeping responsibility as well. With a couple of changes, we also saw Ayesha Zafar and the fearless emerging cricketer, Ayesha Naseem, in the playing 11.

Winning the toss, Pakistan women decided to bat first and managed a modest score of 124 with the loss of 8 wickets in 20 overs. It was obvious that the team fell short of 10-15 runs to put up a better fight against the deep batting lineup of Proteas.

The lack of a strong opening partnership, similar to what happened during the ODI series, continued in the T20 format as well with Omaima being bowled out by Marizanne Kapp after scoring 10 on 11 balls and Ayesha Zafar, 8 off 13, being bowled by Shabnim Ismail.

Muneeba Ali, who previously opened the innings in the ODIs, came in at no. 3 and looked in a good touch in terms of rotation of strike and managed a nice knock of 21 runs off 26 balls but gave into pressure of consecutive dot balls as she lost her wicket to Marizanne Kapp being caught by Sune Luus, just when a good partnership had been building up for Pakistan. This called in the experienced Nahida Khan who unfortunately could not click as she was dismissed by Marizanne Kapp after scoring just a run off 3 balls.

Making a comeback into the national team after a solid performance in the Triangular domestic championship, Kainat Imtiaz, seemed to continue her T20 form as she got to the crease and started being busy to set up a good mid innings platform for upcoming batswomen. However, she was dismissed by Khaka after scoring a solid knock of 24 runs off 23 balls with two fours and good singles.

The consecutive falls of wickets gave a chance to the youngster Ayesha Naseem who played an impressive and fearless quick knock of 31 runs off 25 balls with 2 whacking fours and exhibited great running between the wickets with clear commitment, calling and quick effort along with the experienced and in-form Nida Dar who remained not out on 22 off 15, scoring two fours.

Much to everyone’s surprise, the stand in captain and emerging role model in women’s cricket, Aliya Riaz came into bat at number 8 and was dismissed on just a run off 2 balls by Shabnim Ismail who forced her to play a high risk shot and giving a catch to Khaka.

Diana Baig, coming into bat in the last over, did not have much opportunity to score the much needed additional runs and got run out by Brits.

Chasing 125 in 20 overs did not seem to be trouble for the South African women as Lizelle Lee and Tazmin Brits batted with great attacking intent as the former scored 22 off 23 and the latter chipped in a well scored 52 off 54 and remained not out. The dangerous looking Marizanne Kapp came into bat at number 3 and scored 28 off 27 but was stumped by an extraordinary effort by Muneeba Ali.

With only a few runs needed to win, Laura Wolvaardt came in and thrashed a four to begin her innings and finished the game scoring 15 off 10 with two solid fours.

Overall, the lack of batting partnerships, the consistent urgency and concentration in the fielding cost Pakistan the match. Even though the South African women’s cricket team has a good number of 8 players who have been part of the Big Bash League which has helped the side produce amazing all-rounders but Pakistan women’s national team does not lack the talent at all and just need the grit to work on their weaknesses in a quick time under the supervision of a great positive looking coach, David Hemp, who is proving to be a good change for the team. 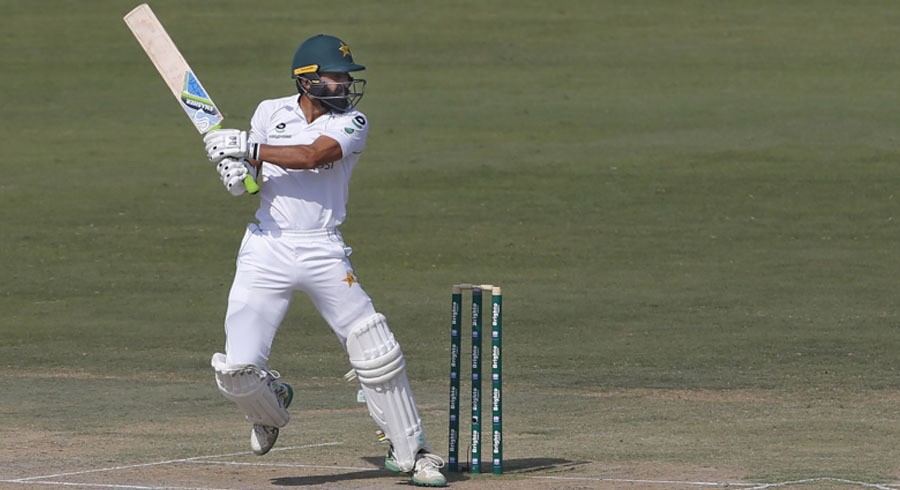