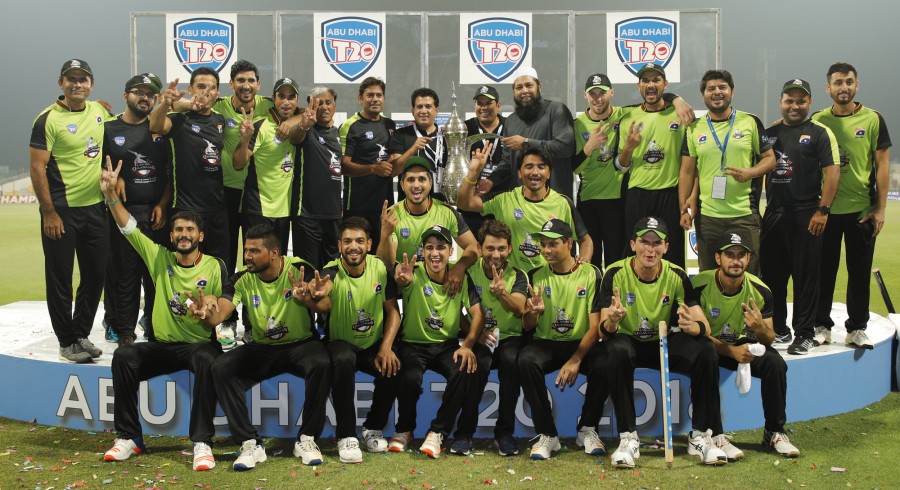 Pakistan Super League (PSL) franchise Lahore Qalandars are aiming to become the Manchester United of Cricket by becoming a hub to provide top cricketers for different leagues around the world.

In an exclusive interview with The Express Tribune, Qalandars’ Chief Executive Officer (CEO) and owner Rana Atif said that the objective behind the team is to produce quality cricketers and we are not solely concerned about winning trophies.

“We want Lahore Qalandars to be the Manchester United of cricket. We don’t just want to win PSL title but to produce players for every league around the world, similar to United,” he said. “We want our team to represent Qalandars around the world and this is what keeps us motivated to introduce new initiatives every year.”

In lead up to the third edition of Pakistan Super League (PSL), the Qalandars included Kashmir for the first time in the cricketing circuit of Pakistan. While this time they went out to Gilgit-Baltistan, KPK and also invited players from around the world for their Players Development Program — which has engaged around 500,000 youngsters till date.

“The idea to include Gilgit-Baltistan is to give them the opportunity to become a part of Pakistan cricketing circuit and unearth talented players from that region,” said Atif. “When we opted for it, many people said that football is more famous than cricket and we will hardly find any cricketer. But when we held trials, 5000 kids came for the trials and among them was our new find the 23-year-old Muaz Khan from Bajaur, 25-year-old Sajjad Ali Hashmi from Mardan who has the ability to give Fakhar a tough time with his power hitting skills.”

Referring to their previous finds from Kashmir and other cities of Pakistan he said: “Salman Irshad was one of the pacers we found from Kashmir and who was then included in the team. He then got an opportunity to take Pakistan team captain Misbahul Haq on the very first ball of his PSL career.”

“The time is not far, he [HarisRauf] will soon be able to break the record of the fastest ball ever bowled. Morne Morkel also praised his yorker by saying that he faced a ball like this after a long time,” he said. “Meanwhile Raja is just 24-years-old and has so much talent.”

He also revealed details about Qalandars’ initiative of inviting players from all around the world.

“We want to give opportunity to the fans present all around the world. So we received around 25000 applications from which 50 were shortlisted and called to Pakistan and then 16 were selected to represent Lahore Pardesi team,” he said.

Lahore Qalandars recently won the title of Abu Dhabi T20 Trophy. The team had star players like Abdul Razzaq, Shaheen Shah Afridi, Imran Nazir, Zulfiqar Babar and were led by Sohail Akhtar — who scored a century in their first match.

Now the team is currently in Sydney to play the Quin Series where they will compete against Sydney Thunder, Hobart Hurricanes, Sydney Sixers and Auckland Aces.

“Lke Usman Qadir, who is now playing Australian domestic cricket and Big Bash, we have found another player Antum Naqvi who soon will be playing there too,” he said.

He further told that their program will also provide an opportunity to the players, who have been out of cricket, to make a comeback and prove themselves once again.

“We have examples like Irfan Jnr, Raza Hasan, Zaman who emerged from this program. This year, Imran Nazir has been provided the chance to prove himself and become a part of the team,” he said.

As the draft for PSL 4 approaches, Lahore Qalandars will get a chance to make the first pick as they finished last in previous season. Speaking on this, Atif said that he would love to pick up former South Africa wicketkeeper-batsman AB de Villiers but the final decision lies with coach Aaqib Javed.

“My wish is to have him in the team but as Aaqib Javed looks into the selection and combination of the team he will decide ether he would fit with the team combination of not,” he said. 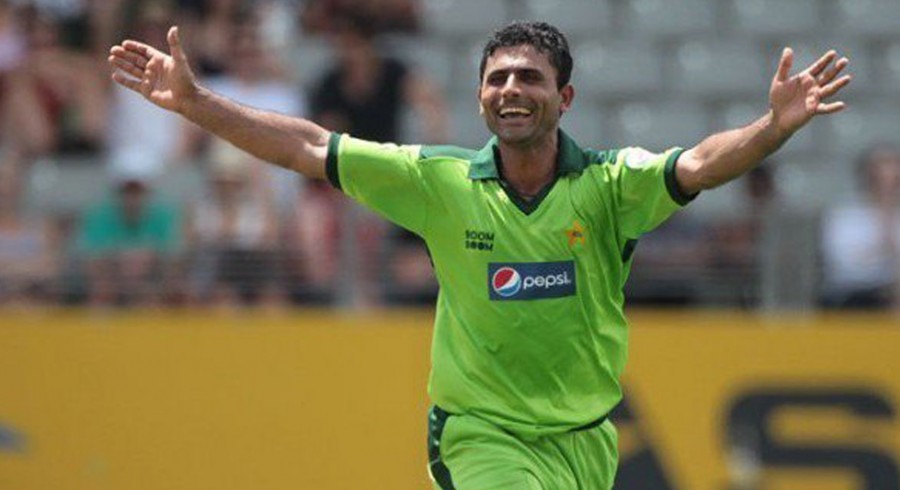 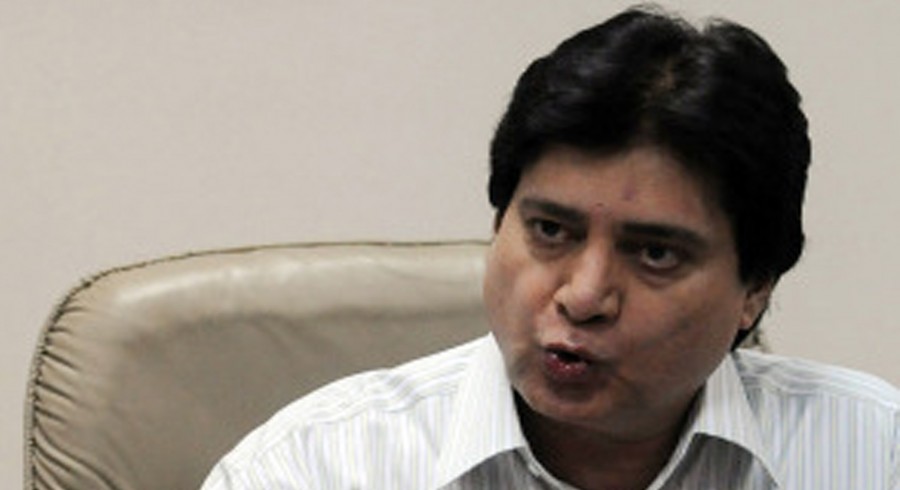