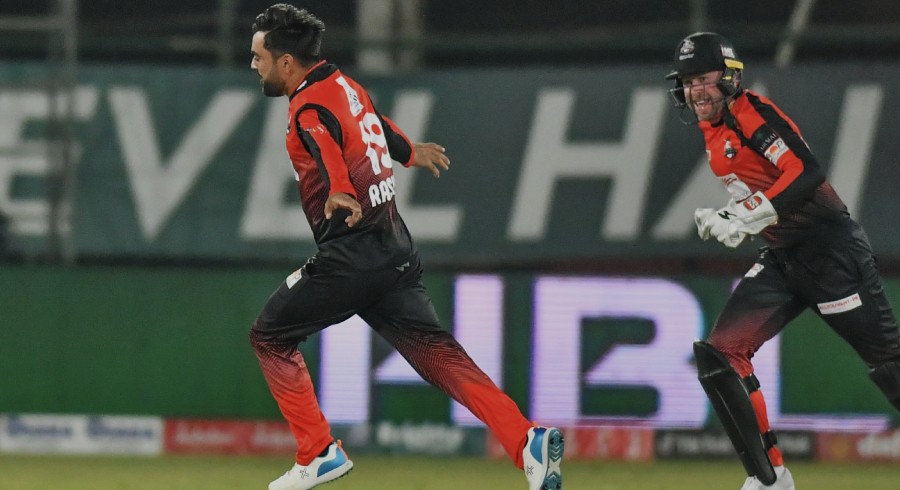 The leg-spinner will be unavailable for selection as he has to fly back for international duty. The player will miss out on Qalandars' last round match and playoffs.

A like-for-like replacement in Fawad Ahmed has been made by Lahore Qalandars, which has been approved by the technical committee.

Rashid Khan has remained a key contributor in Qalandars' squad and this will impact Lahore's plans but this would have been anticipated before the start of the tournament.

In the five matches Rashid has played, he has picked up only four wickets in the HBL PSL 7.