Lalchand Rajput opens up about Zimbabwe’s bubble trouble against Pakistan 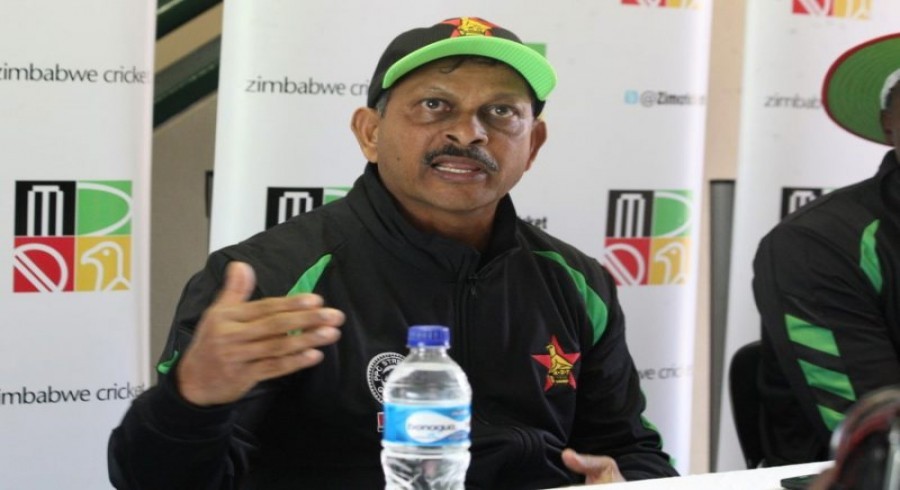 Cricket-starved fans in Pakistan would ordinarily turn out in droves to cheer on their team, but the limited-overs series with Zimbabwe starting on Friday will be a subdued affair as the games take place behind closed-doors in a ‘bio-bubble’ designed to keep players separated from the public.

Pakistan are already well-versed with COVID-19 protocols from their recent tour of England, but it will be something new for Zimbabwe to contend with during the three one-day internationals (ODI) and three Twenty20 internationals in Rawalpindi between October 30 and November 10.

“We’ve got to get used to it,” the Indian national told Reuters from Harare, opting not to tour Pakistan after a diplomatic request from the local Indian embassy.

“It will make it easier when we play the next team – easier because of the experience.”

As participants in the International Cricket Council’s new qualification competition for the next 50-over World Cup in 2023, both teams will be playing for their first Super League points during the ODI matches.

Rajput believes that makes now the right time to bring young players into his aging squad.

“We are going to try and push some youngsters into the team,” he said, describing how valuable it is for rookie batsmen Wesley Madhevere and Milton Shumba, both 20, to share the dressing room with seasoned veterans such as Brendan Taylor and Sikandar Raza.

“Hopefully the youth take the opportunity and grab the match experience – how to prepare, how to go about the game.”

Zimbabwe are boosted by the return of paceman Blessing Muzarabani after a two-year stint with English county Northamptonshire – but a vast chasm still separates the sides, with Pakistan winning the last eight encounters.

The hosts will look to captain Babar Azam, a top-three ranked batsman in both white-ball formats, to assert himself while left-arm spinner Imad Wasim will fancy his chances against an opposition who have historically struggled on turning Asian pitches.

This series will be Pakistan’s eighth on home soil since a 2009 militant attack on Sri Lanka’s team bus prompted other touring sides to avoid the country. 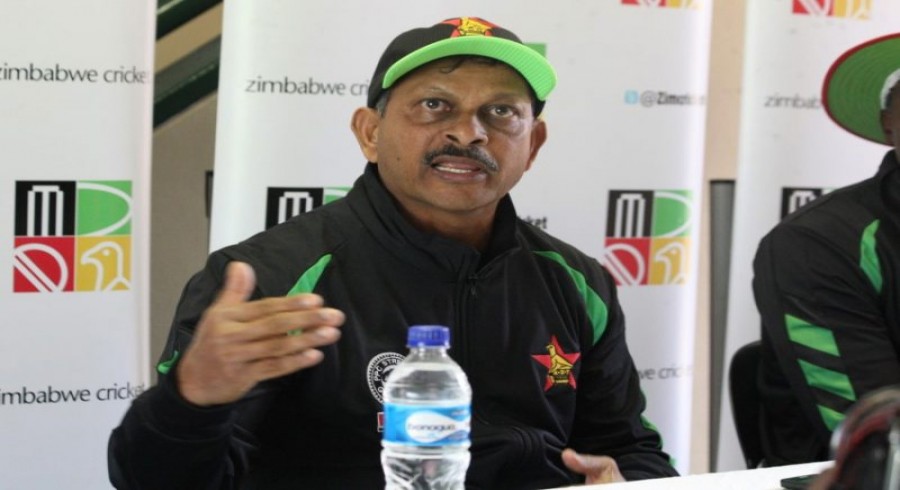