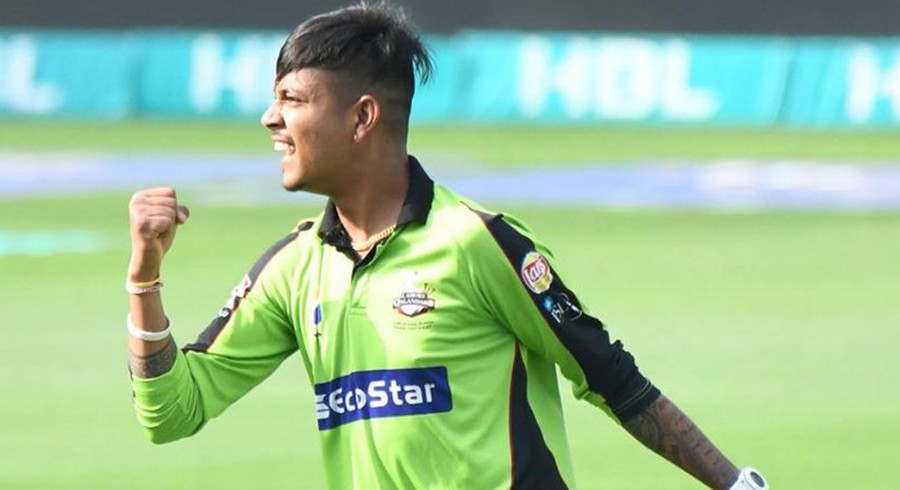 Under Fakhar Zaman’s captaincy, Lahore seemed like a force to be reckoned with as they sent Quetta packing for 106 in 19.1 overs

Ahsan Ali (33 off 25 runs), at the top of the order, showed some resistance against the likes of leg-spinners Sandeep Lamichhane and Yasir Shah and pacers Shaheen Afridi and Haris Rauf, but no other batsman was able to offer respite for Quetta.

Captain Sarfaraz Ahmed tried his best to push the score to decency with 29 off 27 balls, but he was also undone by Pakistan Test teammate Yasir as he tried to clear the long-leg boundary.

Mohammad Namaz (12) was the third batsman to enter double figures for Quetta, while all others failed to go past the single-figure mark.

Lamichhane, the 18-year-old Nepali prodigy, was the bowler of the day and the eventual player of the match, as he started the demolition in Dubai with the wicket of in-form Shane Watson (7).

Rile Rossouw was Lamichhane’s next victim as the former scooped an easy catch to point where David Wiese cupped it neatly.

Umar Akmal was clean bowled by a googly, while Quetta’s fourth wicket fell for the score of 47 as Danish Aziz embarked on the long walk back to the pavilion, after edging one to first slip.

However, Lahore, the thrice last-in-the-table team, didn’t panic in their chase when captain Zaman fell early after scoring only two runs.

He was followed by Gauhar Ali (21 off 15), but Haris Sohail (33) and AB de Villiers (47) scored boundaries freely and at will to race towards the meagre target in just 16.3 overs.

Debutante Muhammad Husnain, and Harry Gurney took one wicket each for Quetta.