The T20 League which was originally slated to be played from August 1 to 21, had been rescheduled last month due to the economic crisis engulfing the island nation 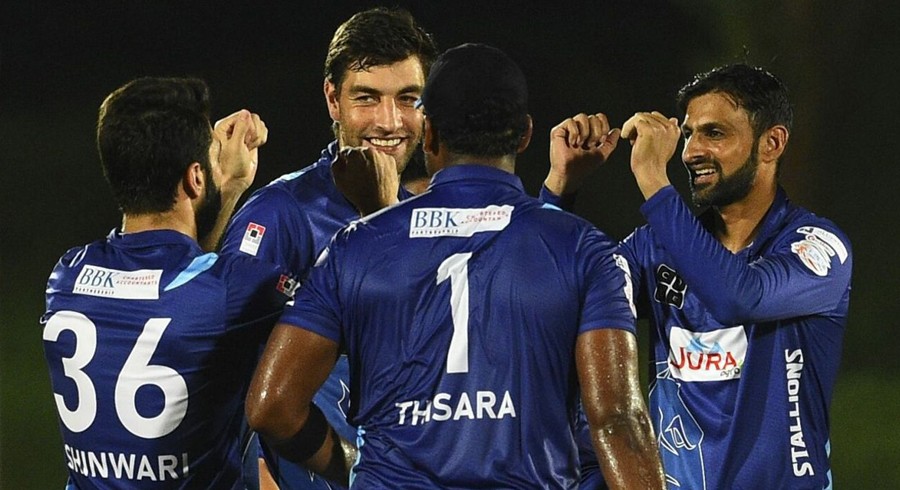 The postponed Lanka Premier League (LPL) will now be held from December 6 to 23, the organizers have announced.

The T20 League which was originally slated to be played from August 1 to 21, had been rescheduled last month due to the economic crisis engulfing the island nation.

The Lanka Premier League is to be held from the 6th of December till the 23rd of December, 2022!#LPL2022 pic.twitter.com/jmF9qi2icD

“It’s my pleasure to announce that the LPL will be held from 6th to 23rd December,” LPL tournament organiser Samantha Dodanwela said. The league’s promoters, IPG, also confirmed the news on Twitter.

Despite the economic crisis and political unrest, Sri Lanka had successfully hosted Australia for a month-long series in July and a Test series against Pakistan. However, the Asia Cup, to be played from August 27 to September 11 in the island nation, was moved to UAE.

A decision on the re-draft is yet to be taken. It is understood that the tournament organisers are deciding between two options: either holding a fresh draft, or going ahead with as many of the available players as possible with only the slots taken up by any unavailable foreign players being re-drafted.