Latif weighs in on Ramiz, Malik’s war of words over retirement remark

Duo were involved in banter on social media, which went sideways on Thursday 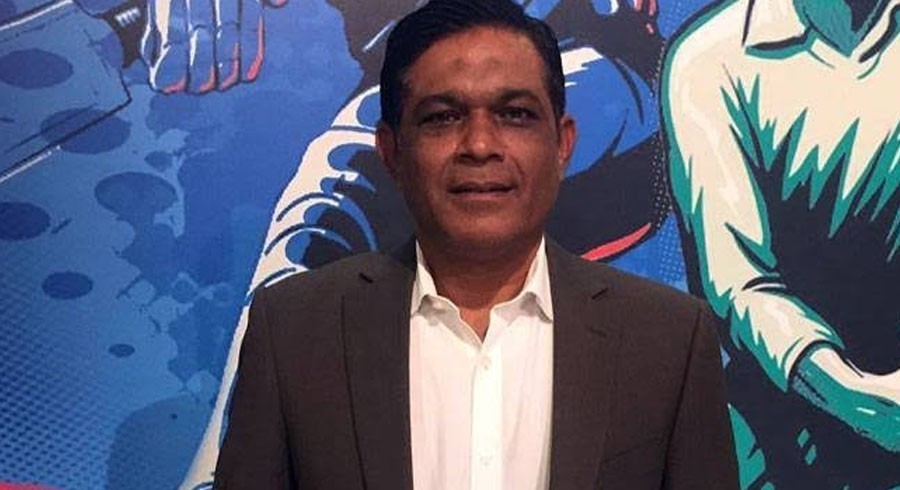 Former Pakistan wicketkeeper-batsman Rashid Latif believes veteran all-rounders Shoaib Malik and Mohammad Hafeez have no reason to worry about their place in the national side.

Malik engaged in a war of words with Ramiz Raja on Thursday, after the famous commentator suggested him and Hafeez to leave international cricket with respect and grace.

While speaking to reporters in a teleconference, Latif said that Raja has every right to express his opinion about Pakistan cricket.

“There is no need to be offended by what Ramiz said, it is his job and I believe that both Hafeez and Malik have their places secured in current team as there is no immediate replacement available,” said Latif.

The former captain also opposed the possible return of Sharjeel Khan into the Pakistan team, but believes the tainted opener should be allowed to play domestic cricket.

“I oppose return of Sharjeel Khan. ICC has made rules and these rules are followed by all the boards but these rules usually allow corrupt cricketers to return. Don’t allow players to return to international cricket, limit them to domestic cricket to maintain their livelihood,” he said. “Countries have made police case and we need to get laws constituted from parliament and make it a crime in country. Furthermore, players’ properties should be confiscated as well.”

Finally, the 51-year-old also raised question marks over the role of the International Cricket Council (ICC) and the cricket boards around the world with regards to the issue of match-fixing while stating that the players were not solely responsible.

“Is corruption limited to players only? Why no questions are ever asked to officials running cricket? We can’t rule out such thing, players are always caught but there should be some eye on officials as well,” he said. 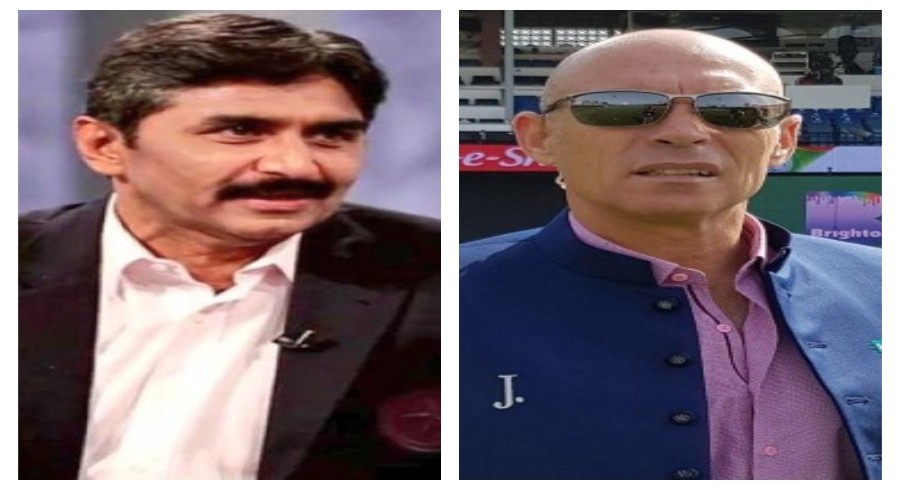 Miandad got under Morrison's skin with his mind games: Ramiz Raja 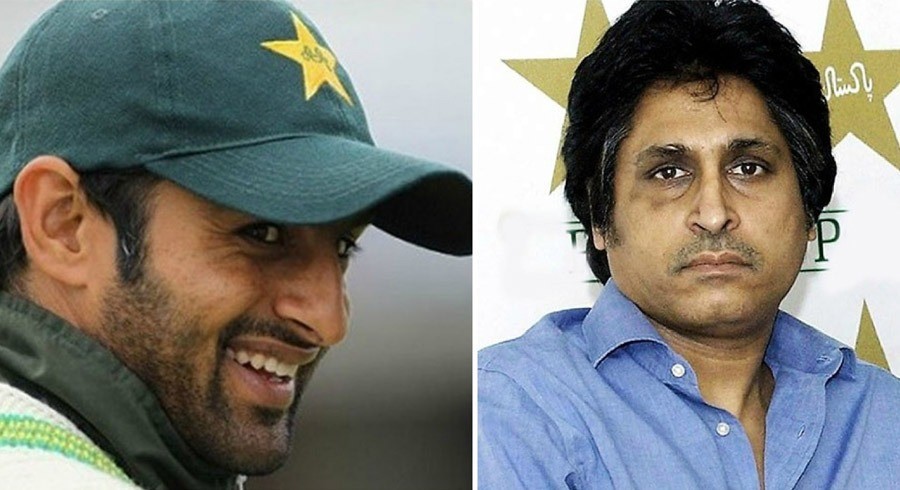