LCCA Ground pitch dug up by unidentified men in Lahore 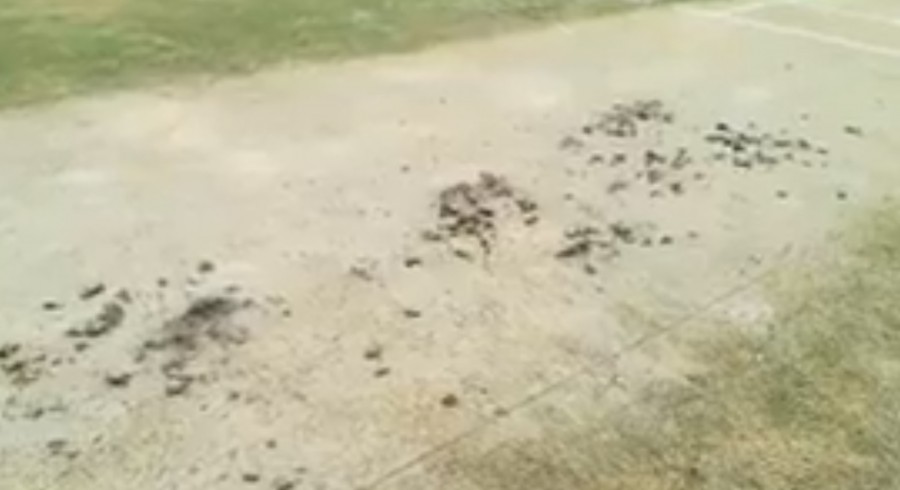 The match between East Zone White and Blues was delayed by five hours after unidentified men ruined the pitch of the Lahore City Cricket Assocation (LCCA) Ground in Lahore on Tuesday.

The teams were set to play each other as part of the Pakistan Cricket Board (PCB) Lahore Region Centre Inter-District Tournament but because of the unplayable condition of the pitch, the match was delayed.

An inquiry is currently under way to determine who was responsible for the destruction of the pitch.