Anderson said that during the Pakistan tour of England, he watched Asif bowling these deliveries which were nipping off the seam and he later tried to adopt the craft which eventually brought him success during the 2010/11 Ashes Downunder 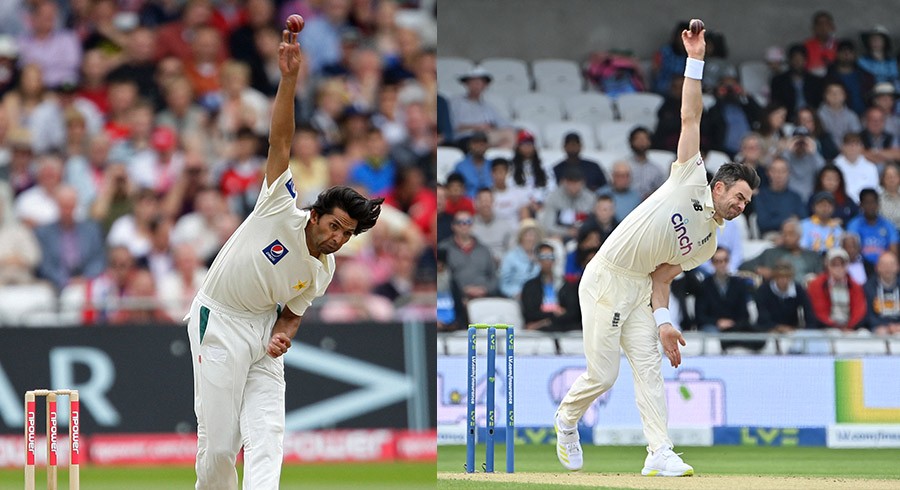 England's legendary pacer James Anderson has revealed that he learned bowling the wobble seam delivery after watching Pakistan seamer Mohammad Asif during the summer of 2010.

The 39-year-old has 640 wickets to his name in Test cricket and is generally known as the 'King of Swing'. While talking to 7 Cricket, the right-arm pacer opined that he had to work on the wobble seam before the 2010/11 Ashes as Kookaburra doesn't provide as much of the swing.

Anderson said that during the Pakistan tour of England, he watched Asif bowling these deliveries which were nipping off the seam and he later tried to adopt the craft which eventually brought him success during the 2010/11 Ashes Down Under.

"It was before the 2010/11 Ashes, David Saker was our bowling coach. He said Kookaburra doesn't swing for the huge amount of time, so something else in the locker as a bowler was crucial here in Australia for success," Anderson said.

"In summer 2010, we played against Pakistan and Mohammad Asif was bowling this ball which just wobbled a little bit, it was not seaming nor swinging, he was just trying to nip off the seam," he added.

"So I spent the whole summer practising that and working on it and was comfortable to bowl here [in Australia] which actually brought success for me throughout that series," he concluded.

Great to catch up with Jimmy Anderson 👋

He chats about how he's been surprised by the pitches this series, why he's not playing in Hobart, when he started bowling the wobble seam ball, and plenty more #Ashes pic.twitter.com/cQLoxh0h8P

It must be noted that Asif has been admired by many but his career ended after he was banned from international cricket for his role in the infamous spot-fixing scandal in 2010. He has represented Pakistan in 23 Tests, 38 ODIs and 11 T20Is, bagging 165 wickets. 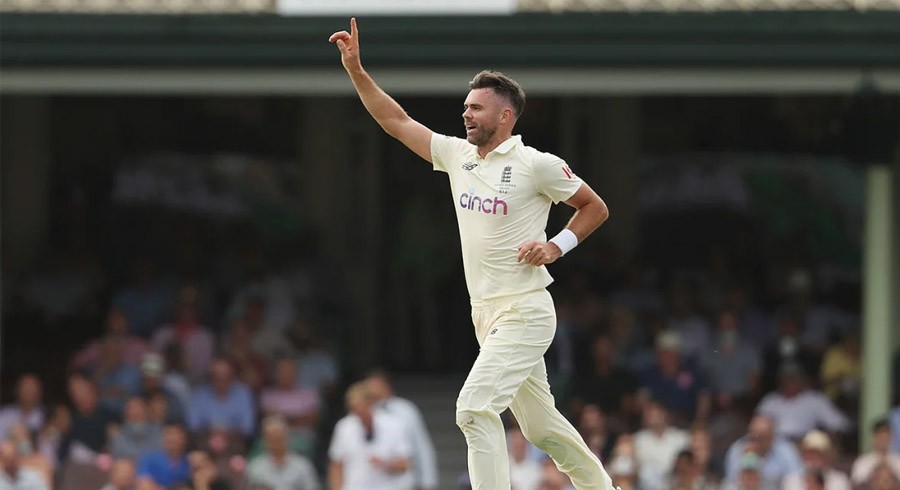 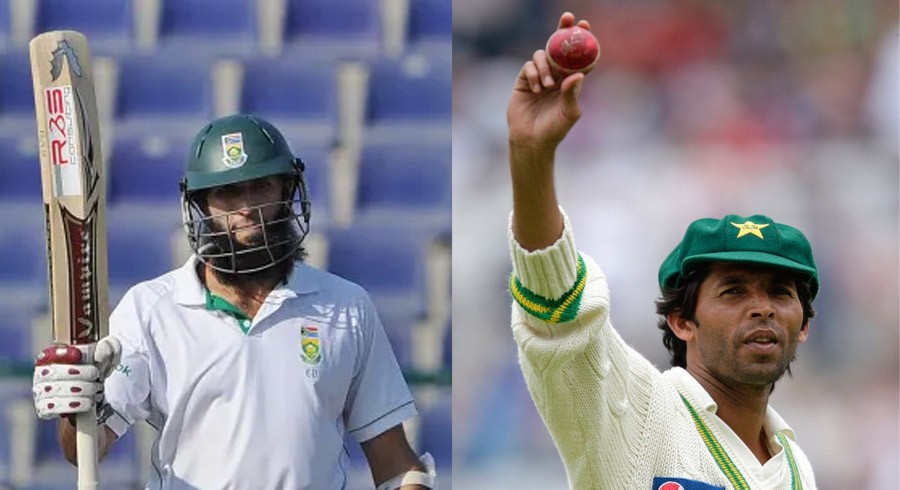