The Men in Green lost the second T20I by 19 runs 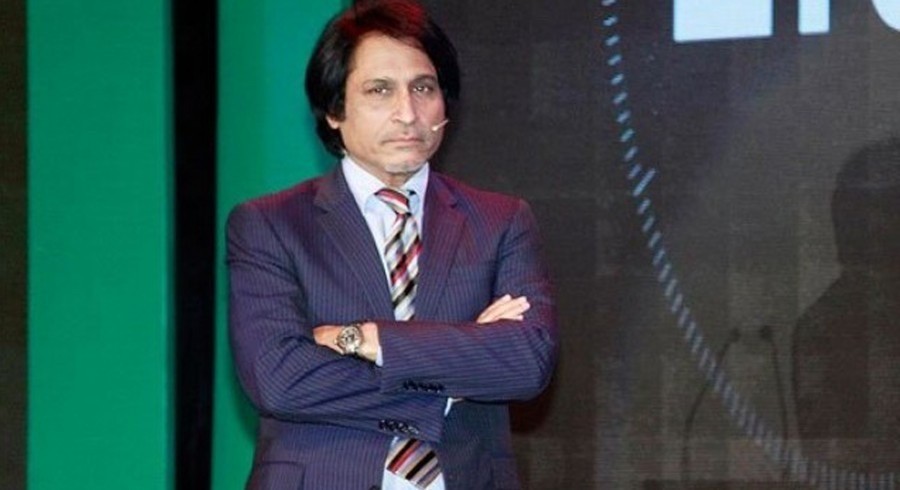 Former Pakistan cricketer Ramiz Raja has slammed the Men in Green after their shocking defeat at the hands of Zimbabwe in the second T20I of the series in Harare on Friday.

While speaking on his official YouTube channel, Raja said that this was a dark day in Pakistan cricket’s history while also comparing the team’s performance to a rabbit in the headlights.

“Pakistan players played reckless shots and there was no technique or partnership. [Blessing] Muzarabani was the only quality bowler in their [Zimbabwe] lineup and if you get a chance to watch the replays you will see that our batting seemed so ordinary against him. Pakistan team looked like a rabbit in the headlights. They were expecting disasters, did not back themselves and showed an ordinary performance against a club level side,” said Raja.

“I’m shocked as to whether I should analyse this or express anger over this. This clearly is a very dark moment in our history,” he added.

Zimbabwe successfully defended a modest total to pull off an upset 19-run win over in-form Pakistan and level the three-match series.

Zimbabwe were sent into bat first, and despite a feisty 34 from Tinashe Kamunhukamwe, made only a paltry 118-9 as wickets tumbled at regular intervals.

But Pakistan, who beat South Africa 3-1 in a four-match series earlier this month, fell short in a laboured chase as they were bowled out for 99. 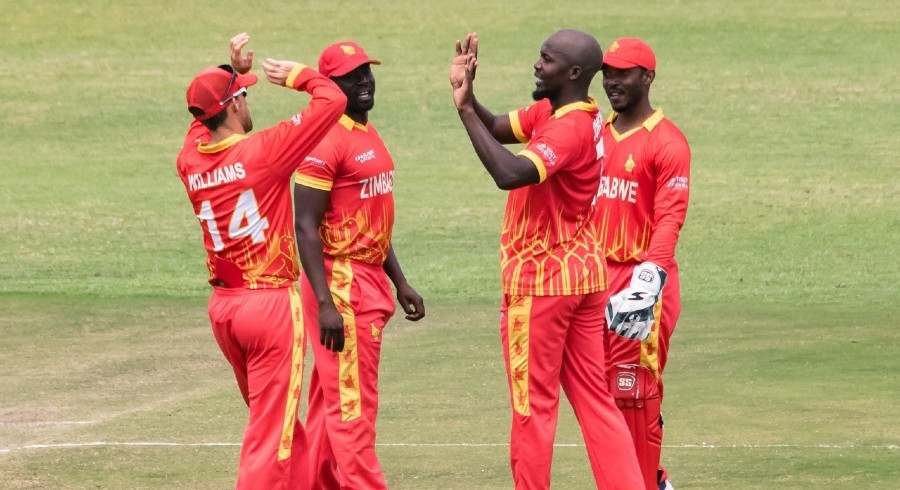