List of English players to be part of HBL PSL 7 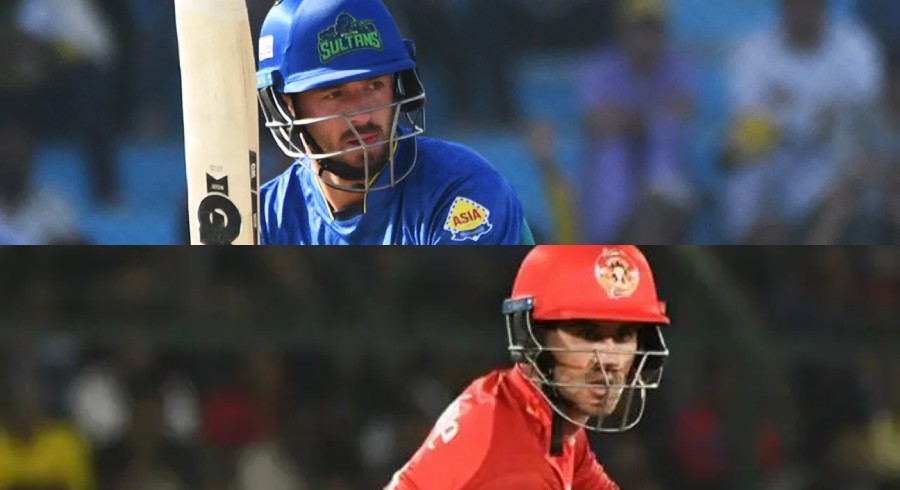 The Pakistan Super League (PSL) is approaching and with that, the preparations for the seventh edition of the tournament have begun.

The training camps are being set up as players are traveling to Karachi to join their respective franchises, quarantine, and start their preparations ahead of HBL PSL 7.

Karachi Kings has already set up their training camp and the likes of franchise president Wasim Akram and coach Peter Moores have already joined. Multan Sultans are set to arrive after January 20 as a number of their players are already participating in various tournaments. Similarly, other franchises are also gearing up for PSL 2022.

English players have always remained a big part of PSL's 6-year history and this time around, there is no shortage of English talent on display for the fans.

As many as 22 English players will be part of PSL 7 and many will be traveling to Karachi in the coming days.

Star players such as Alex Hales, Jason Roy, Liam Livingstone will again light up the stage with their appearance in the PSL.

Here is a complete list of English players who will feature in upcoming edition of PSL: