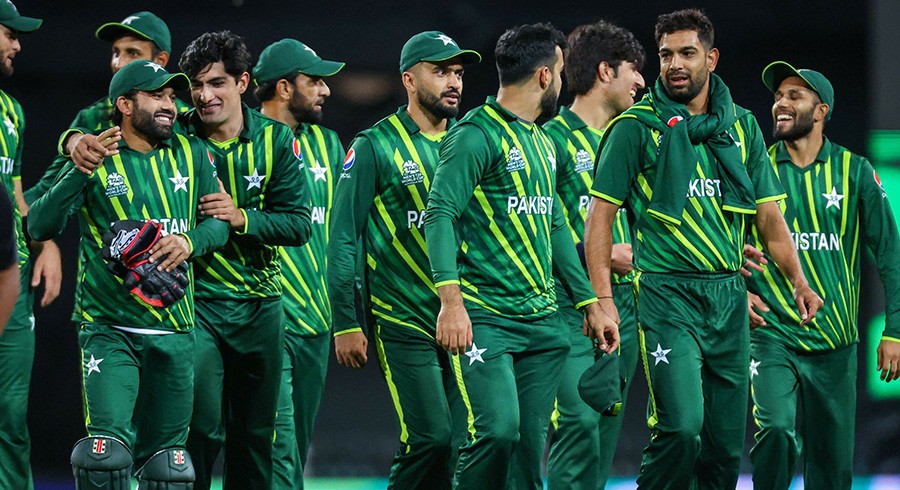 Twenty Pakistan players have been selected in the draft for the upcoming Bangladesh Premier League (BPL) in 2023. The BPL's ninth season is set to take place from January 5 through February 16, 2023.

Mohammad Rizwan, Haris Rauf, Iftikhar Ahmed, Naseem Shah, and Shoaib Malik are just a few of the draft that different teams made. The ace pacer of Pakistan, Shaheen Afridi, has also been selected; however, his participation in the league is based on his injury, as he suffered a knee injury during the recent 2022 T20 World Cup final in Australia.

Pakistan's ODI series against New Zealand ends on January 15, so players will be able to take part in almost all of the tournament. After completing their international obligations, the players who will be a part of the national team will be able to participate in the league.

Players who are not on the national team will be able to participate in the league for the entire tournament.

Numerous international superstars are also expected to play in the league, in addition to Pakistani players. Players worldwide will be present, including Sean Williams, Dhananjaya de Silva, Mohammad Nabi, and Rahmanullah Gurbaz.

Here is the complete list of Pakistan players in the BPL: 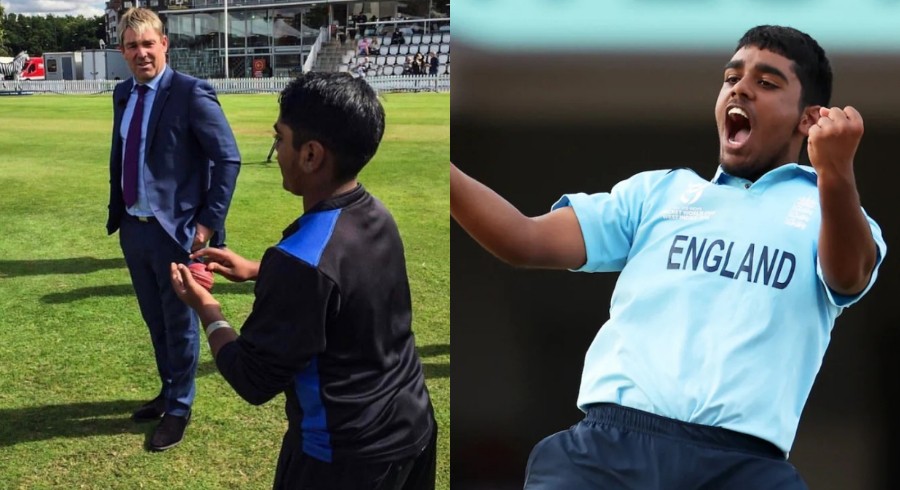 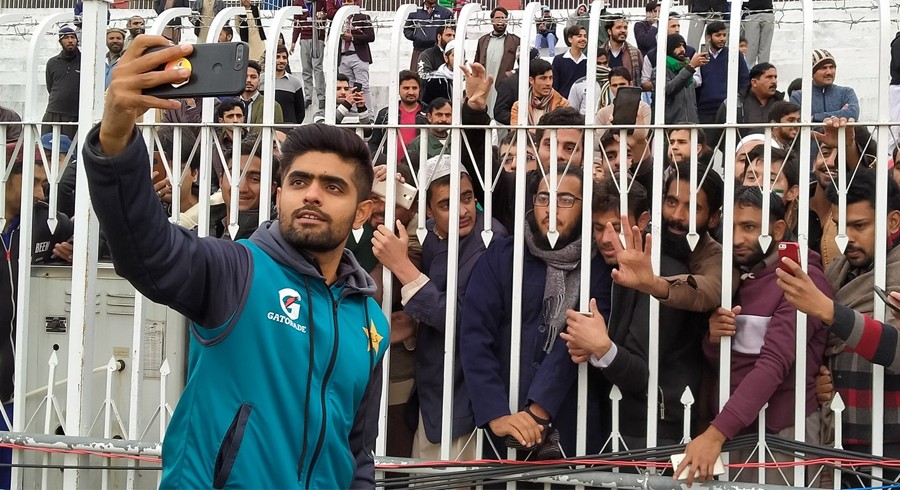 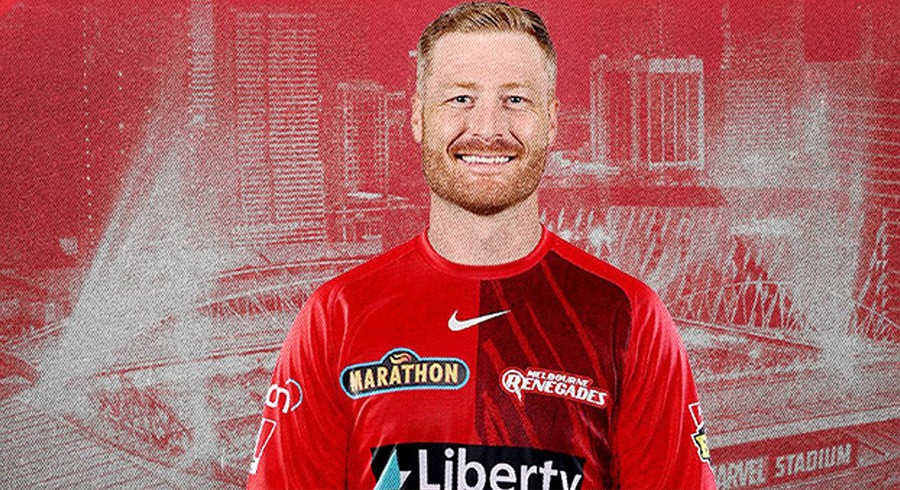 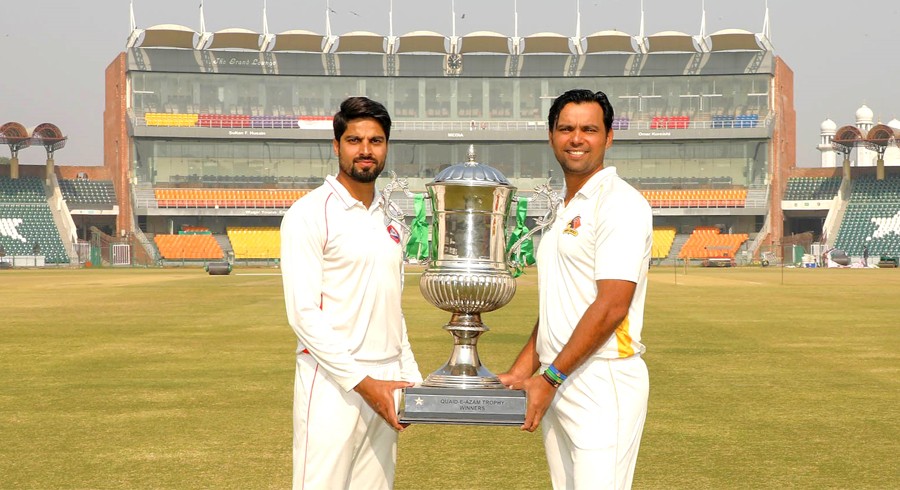