Virat Kohli and Rohit Sharma forged a century-plus partnership as India beat New Zealand by seven wickets in the third one-dayer on Monday to take an unassailable 3-0 lead in the five-match series and signal their preparedness for this year's World Cup.

Sharma (62) combined with captain Kohli (60) in a 113-run partnership to set up their successful chase before Ambati Rayudu (40) completed the formalities with Dinesh Karthik, who was 38 not out, as India romped home with seven overs to spare.

New Zealand were earlier dismissed for 243 from 49 overs, their third successive failure to last full 50 movers.

India have effortless outplayed New Zealand in every match so far and are unlikely to miss Kohli, who is now being rested for the last two ODIs and all three T20 matches.

While New Zealand managed to negate the left-arm wrist spin of Kuldeep Yadav for the first time and keep him wicketless, the pace trio of Mohammed Shami, Bhuvneshwar Kumar and the recalled Hardik Pandya shared seven wickets among them to deny them a big total.

New Zealand's innings was well below par on a pitch that had slowed since the second game on Saturday with Ross Taylor (93) and Tom Latham (51) combining for 119 runs in the hosts' only substantial partnership in the series so far.

The failure of openers Martin Guptill (13) and Colin Munro (7) to again give New Zealand a decent start will no doubt be the biggest concern for coach Gary Stead with the World Cup in England just four months away.

Guptill has scored just 299 runs in 11 games since last January, but 235 of those runs have come from three innings. Munro has accumulated 265 runs from 14 innings and been dismissed in single figures seven times.

Batting together, they have averaged just 23.44 for the first wicket in the same period and on Monday combined for just 10 runs before Munro was caught at slip by Sharma off Shami.

Guptill followed him 16 runs later when wicketkeeper Karthik snaffled a lazy attempt at a drive from a Kumar delivery to leave New Zealand 26-2 in the seventh over and under early pressure they never really recovered from.

An airborne Pandya took a spectacular catch at midwicket to dismiss Kane Williamson for 28 and finished with figures of 2-45 on his return to the side.

Pandya and team mate KL Rahul, who were suspended by the Indian board earlier this month for making controversial comments about women, had their bans lifted last week.

The fourth match is at Seddon Park in Hamilton on Thursday. 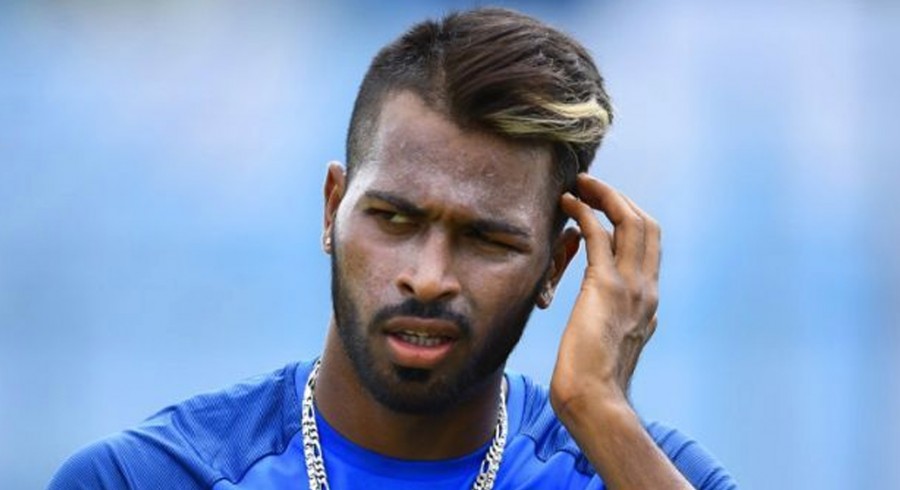 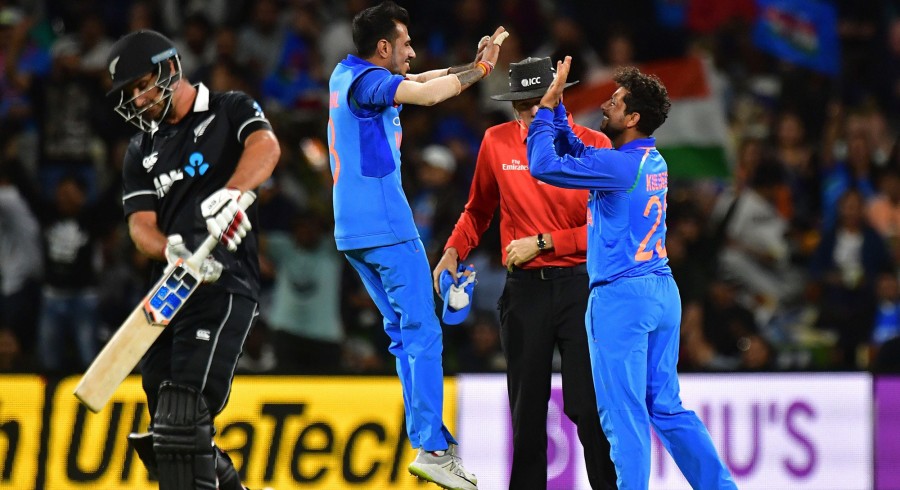 Yadav stars as India go 2-0 up against New Zealand