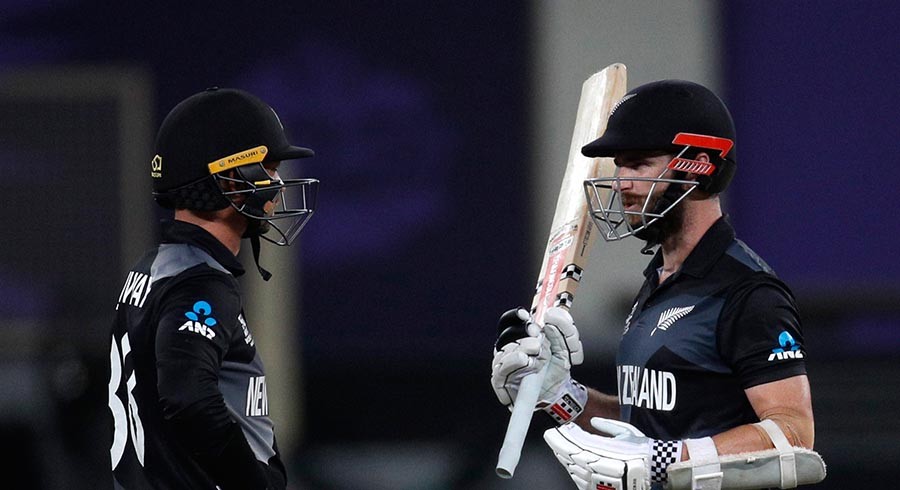 New Zealand are through to the semi-finals of ICC Men's T20 World Cup after securing eight-wicket win over Afghanistan in Abu Dhabi.

New Zealand chased down the target of 126 for the loss of two wickets after restricting Afghanistan to 124-8. Blackcaps' win means that India are now out of contention to qualify. The Men in Blue will now face Namibia in the final league match tomorrow which holds no importance.

Earlier, Afghanistan captain Mohammad Nabi opted to bat first but his decision was not supported by the top-order. Afghanistan lost three wickets inside the powerplay.

Mohammad Shahzad (4) was the first man to dismiss as wicketkeeper Devon Conway grabbed a stunner behind the stumps while Trent Boult removed Hazratullah Zazai (2). Emerging batter Rahmanullah Gurbaz (6) couldn't take his innings along as he was trapped by Tim Southee for LBW dismissal.

Meanwhile, Najibullah Zadran provided some hope for the Afghan fans with quick runs but he lost his partner Gulbadin Naib (15) at the halfway mark.

Najib continued to play his shots while skipper Nabi chipped in singles. The left-hander Najib reached his sixth half-century and eventually scored his highest T20I score.

Afghanistan needed a finish from both batters but Blackcaps has timely dismissals at the backend. Kane Williamson-led side restricted Afghanistan to 124/8.

In return, Mujeeb Ur Rehan managed to get rid of Daryl Mitchell, who was looking dangerous. Mitchell scored 17 off 12 balls, powered by three fours.

In the ninth over, Rashid Khan bagged his 400th T20 wicket by removing Martin Guptill. Guptill tried to play a big shot but missed the ball completely. He stroked four boundaries for his 23-ball 28.

New Zealand pushed Afghanistan back after a fine third-wicket stand from Williamson and Conway. The duo steered the chase in the 19th over with Williamson scoring unbeaten 40 off 42 balls while Conway made 32-ball 36.

Left-arm pacer Boult was awarded Player of the Match for his brilliant spell in the first innings.

New Zealand are likely to face England in the semi-finals but it will be confirmed after the Pakistan-Scotland match. 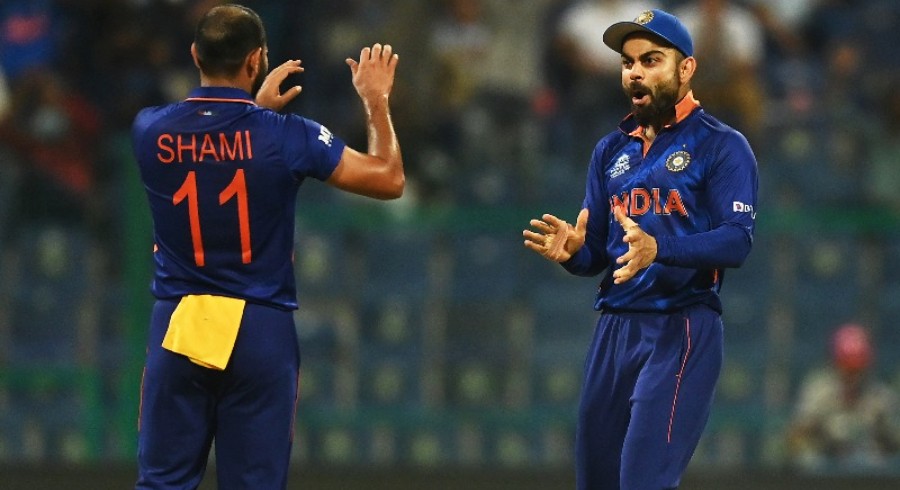 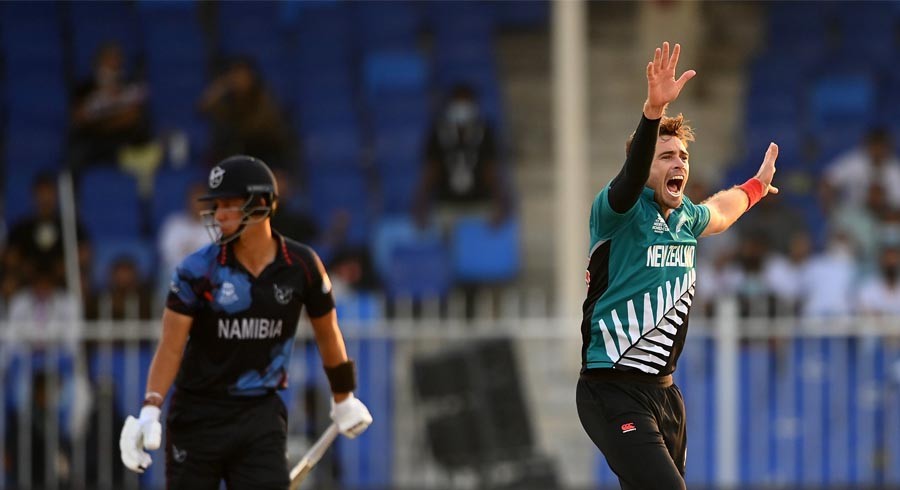