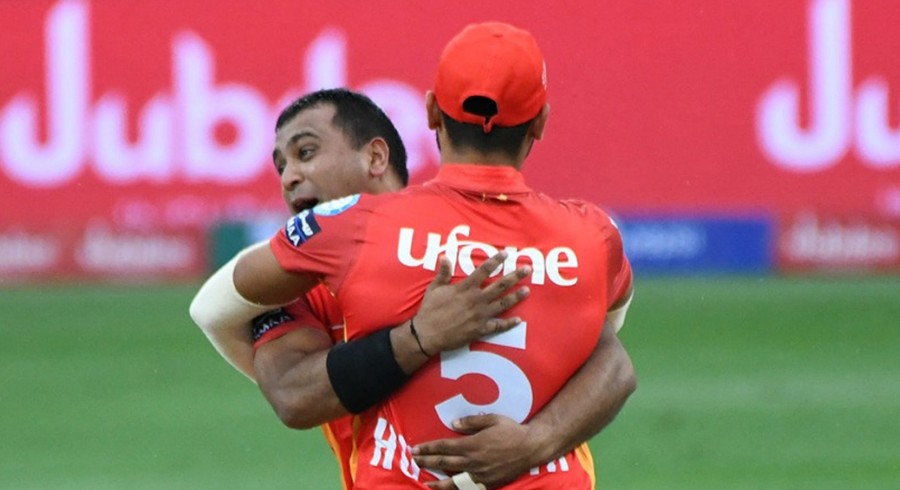 A clinical performance by Islamabad United against Karachi Kings earned them their second consecutive win, during the ongoing Pakistan Super League in Sharjah.

Kings posted 143-6 in their allotted 20 overs, after United won the toss and elected to field first.

Kings had lost six wickets for just 74 runs on the board but at this stage, Ben Dunk and Aamir Yamin formed a great partnership to help their side post a competitive total.

Dunk and Yamin remained unbeaten on 49 and 35 runs respectively.

For his brilliant innings, Ronchi bagged the award for the player of the match.