Second Ashes Test is being played at Lord's 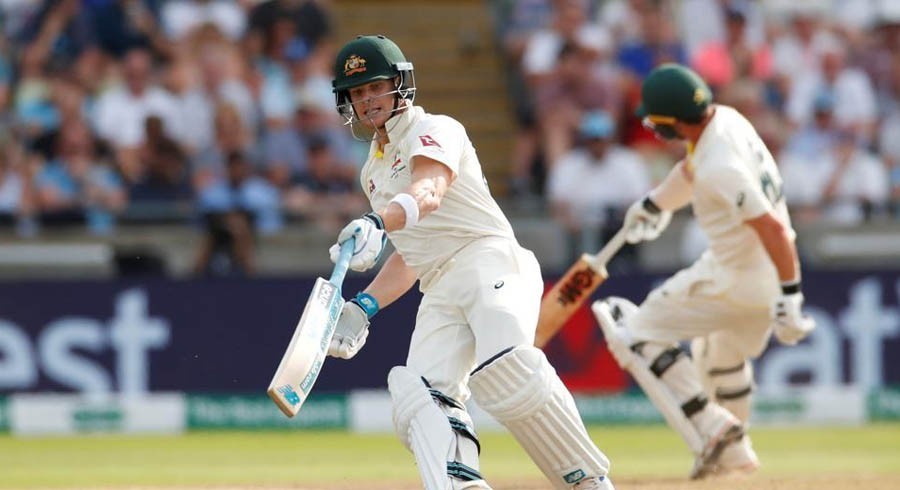 Australia's Steve Smith returned to make 92 after a sickening blow to the neck before England captain Joe Root fell for the first golden duck of his Test career as Pat Cummins took two wickets in two balls on a dramatic fourth day of the second Ashes clash at Lord's.

England were 96-4 in their second innings — a lead of 104 runs — when rain forced an early close on Saturday.

But with one day left, Australia know early wickets on Sunday could leave them in a position to press for a victory that would put them 2-0 up in a five-match series.

England will now look to Ben Stokes, dropped twice on his way to 16 not out, and Jos Buttler (10 not out), to keep Australia at bay.

Smith's 92 was the centrepiece of Australia's 250 all out in reply to England's first innings 258.

The star batsman had made 80 when he was felled by a bouncer from fast bowler Jofra Archer, making his Test debut, timed at 92.4 mph.

The ball struck him on the side of the neck and head.

Smith, fell face forward onto the ground. He was wearing a helmet without the additional neck protection that was introduced following the death of Phillip Hughes after his former Australia team-mate was hit by a bouncer in a 2014 domestic Sheffield Shield match in Sydney.

"He doesn't wear it because it is a personal choice," Australia coach Justin Langer told Sky Sports after stumps. “We know it is available but he can't feel comfortable with it on."

Smith, who had marked his comeback Test following a 12-month ball-tampering ban, with innings of 144 and 142 in Australia's 251-run win in the series opener at Edgbaston, received several minutes of on-field treatment involving both teams' medical staff.

He got to his feet but eventually retired hurt, with Smith receiving a generous round of applause as he returned to the pavilion.

"It was a terrible blow," said Langer. "It looked horrible at the time."

This series has seen the introduction of concussion protocols that allow injured batsmen to be replaced by a substitute — previously restricted to fielding duty alone.

But Langer insisted Smith's health had not been put at undue risk by letting him resume his innings as soon as possible when Peter Siddle's exit left Australia 218-7 after a break of 46 minutes.

"We were, absolutely (happy for Smith to bat again). He went through the concussion testing," said Langer, himself hit on the head several times during his career as an Australia opening batsman. "We wouldn't let him go out unless we were confident he could do the job."

Archer had previously struck Smith, then on 70, on his unprotected forearm with another bouncer in a fiery eight-over spell.

And it was that injury, not the blow to the neck, which Australia said prevented Smith from fielding on Saturday, although a team spokesman said later that hospital X-rays had revealed no fracture.

From the second and third balls he faced on his return, Smith hit two fours off paceman Chris Woakes.

But on 92, facing his ninth ball, Smith shouldered arms to a Woakes nip-back delivery and was plumb lbw to leave Australia 234-8.

Smith reviewed almost as an after-thought before replays confirmed the end of a 161-ball innings that included 14 fours.

"That was serious, serious pace," said Woakes of Archer. "I was at fine leg and could still tell. It is never nice to see anyone get hit. Thankfully it looks like Steve is OK. He is a great player and it took something special from Jofra to get him out of his bubble."

England then suffered an a familiar collapse, Jason Roy, caught and bowled by Cummins (2-16) off a leading edge.

Next ball, 9-1 became 9-2 with Root caught behind off a superb delivery.

Joe Denly survived the hat-trick before being caught and bowled by Siddle (2-19), who also removed Rory Burns. 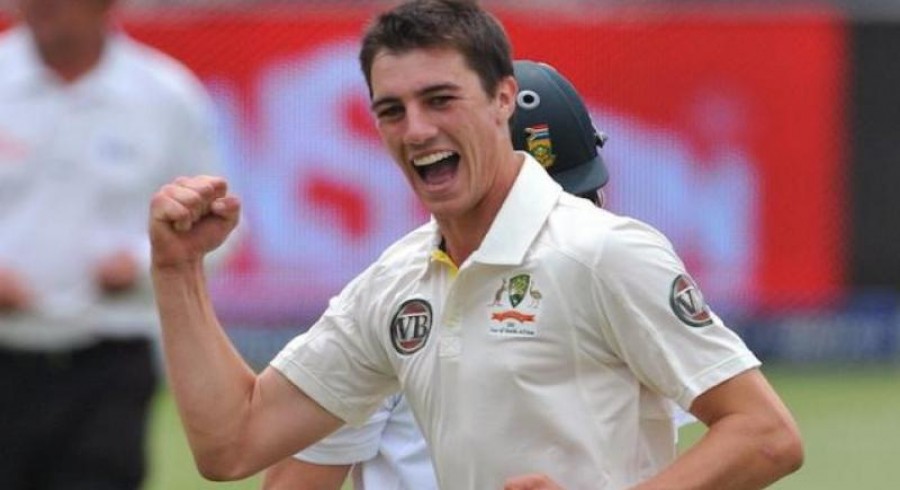 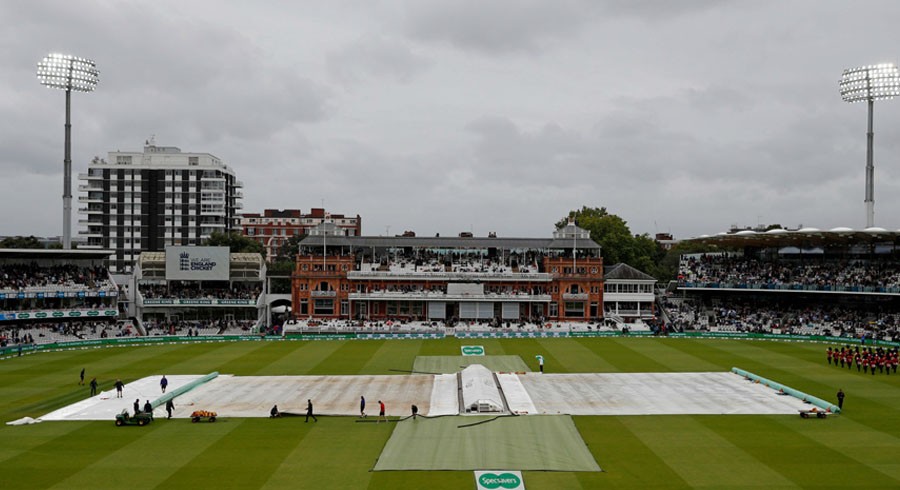