Namibia will face Pakistan on November 2 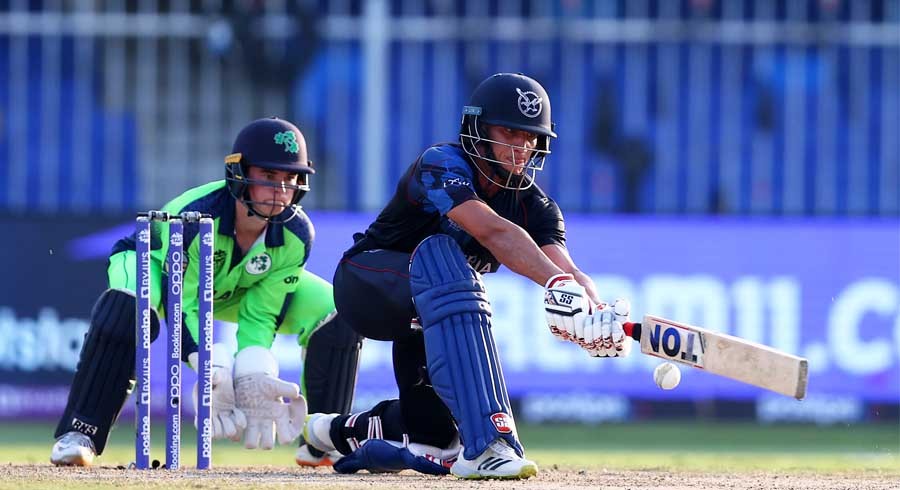 Namibia have created history as they have qualified for the Super 12s of the T20 World Cup for the first time in history.

Namibia eased past Ireland by eight wickets as they chased down a 126-run target in 18.3 overs to ensure their qualification.

Namibians were asked to bowl first and restricted Ireland to a mere 125/8. Jan Frylinck and David Wiese ran through Ireland's middle-order after a flying start by opener Paul Stirling.

Stirling and his partner Kevin O'Brien steered Ireland to 55 in powerplay overs. However, Stirling fell to Bernard Scholtz in eighth over for a 24-ball 38. O'Brien (25) was removed in the following over as Frylinck started to put a dent on dreams of a big total.

Irish skipper Andrew Balbarnie tried to hold one end but others failed to support him. He made 21 off 28 while the remaining batters didn't manage to cross double figures.

In return, skipper Gerhard Erasmus and Wiese cruised run chase after a steady start by Craig Williams (15) and Zane Green (24).

Curtis Campher was the only bowler to take wickets for Ireland as he claimed figures of 2/14.

Namibia have joined India, Pakistan, Afghanistan, New Zealand and Scotland in group 2 of Super 12. The Men in Green will take on Namibia on November 2 in Abu Dhabi. 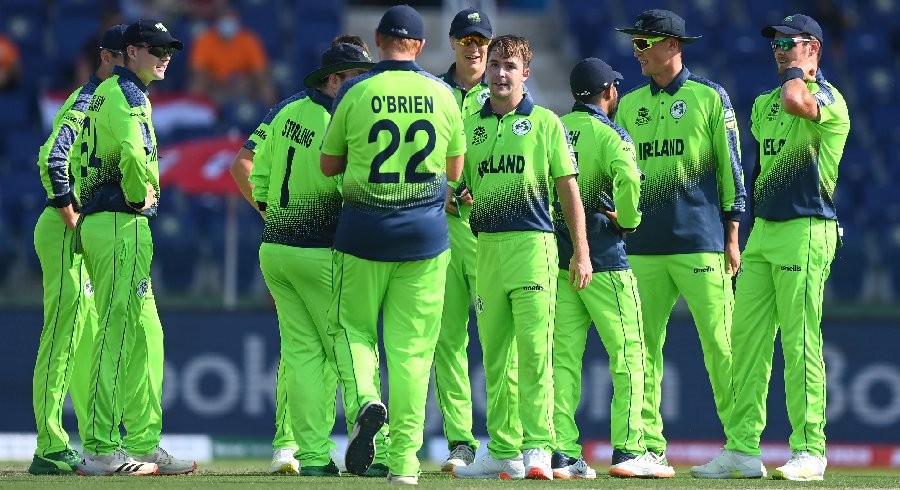