Zalmi down Kings in comprehensive fashion 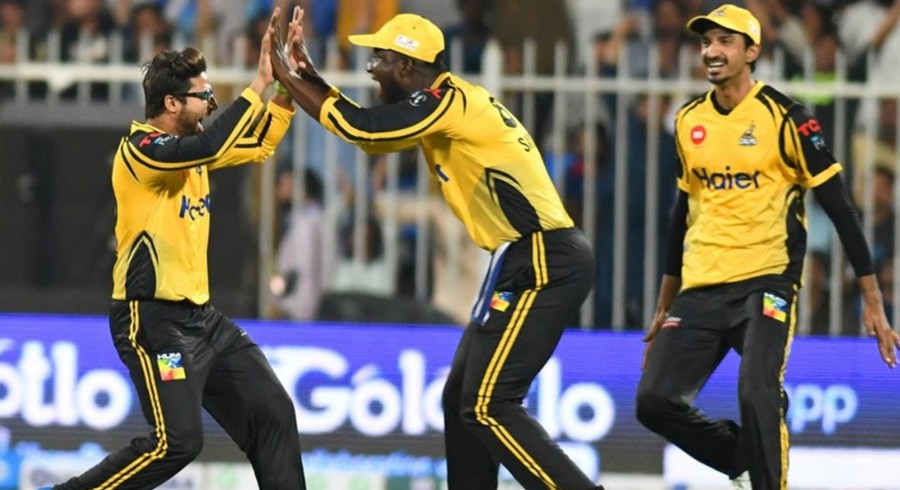 For Zalmi, pacer Hasan Ali was the pick of the bowlers with three wickets for 15 runs in 3.2 overs.

Earlier Zalmi posted 203-7 in their allotted 20 overs, after Kings won the toss and elected to field first.

Zalmi had a fantastic opening stand of 137 runs, which paved the platform for a massive total.

For Kings, left-arm pacer Mohammad Amir was the pick of the bowlers with figures of 3-24.

Usman Khan Shinwari had an off day with the ball as he went for 42 runs and picked up just one wicket in his four overs, after he heroics from the other day against Quetta Gladiators — when he defended five runs from the final over to help Kings win the contest.

A lot was expected from young left-arm spinner Umer Khan but he failed to deliver and went for 45 runs in three overs.

Peshawar Zalmi will now take on Quetta Gladiators in Wednesday’s qualifier while Karachi Kings will face defending champions Islamabad United in eliminator one on Thursday.