Chasing a target of 165 runs, Namibia reached home in 19 overs, for the loss of four wickets, after a brilliant unbeaten knock of 66 runs from just 40 balls by Wiese 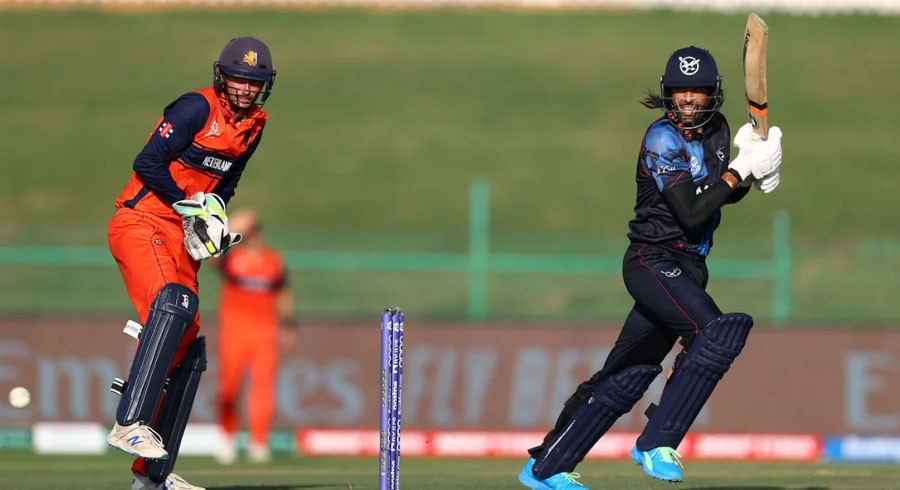 Chasing a target of 165 runs, Namibia reached home in 19 overs after a brilliant unbeaten knock of 66 runs from just 40 balls by Wiese.

This was Namibia’s first win in a cricket World Cup.

At one stage Namibia found itself in a tight spot as they were reduced to 52/3 in 8.2 overs. However, a superb partnership of 93 runs from 51 balls for the fourth wicket between Wiese and skipper Gerhard Erasmus (32 off 22) changed the course of the match.

For the losing side, Fred Klaassen was the pick of the bowlers with figures of 1/14 in four overs.

Earlier, Netherlands posted 164/4 in 20 overs after Namibia won the toss and decided to bowl first.

Opener Max O’Dowd was the star performer with the bat, scoring 70 runs in 56 balls. His innings included six fours and a six.

Max added 82 runs off 62 balls for the third wicket with Colin Ackermann (35 off 32) to lay the platform for a competitive total.

Wicketkeeper-batter Scott Edwards played a cameo of 21 runs, off just 11 balls, towards the backend of the innings. 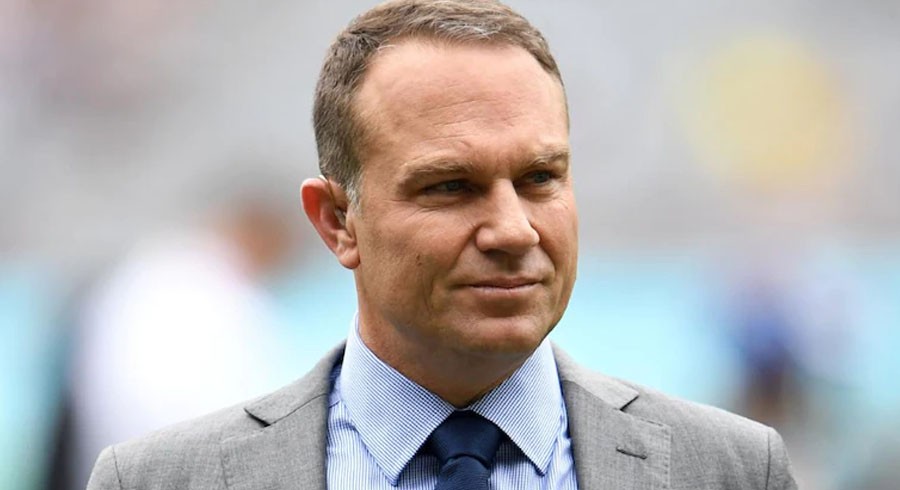