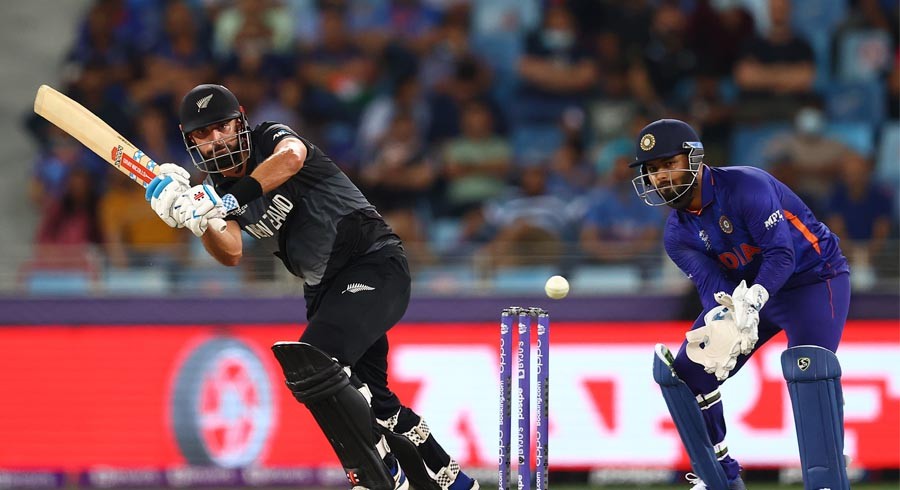 New Zealand have outclassed pre-tournament favourites India by eight wickets in the Group 2 fixture of the T20 World Cup at Dubai International Stadium.

Blackcaps steered the chase after restricting Virat Kohli-led India to 110/7 in 20 overs. India are now teetering at fifth on Group 2's points table while New Zealand standing at three.

New Zealand beat India by 8 wickets and boost their chances of reaching the semifinals of the tournament!#INDvNZ #T20WorldCup pic.twitter.com/2ChYpW9gZQ

New Zealand were all over India after captain Kane Williamson opted to bowl first, the pattern most teams have gone to win matches at this venue

India did experiment at the top with Ishan Kishan opening the innings with KL Rahul instead of Rohit Sharma. Ishan (4) fell to Trent Boult in the third over to accelerate the flow of runs but couldn't cross the boundary mark as Daryl Mitchell completed the catch.

Rohit joined Rahul in the middle and both the batters looked compact. They were finding boundaries at regular intervals but New Zealand struck back with two quick dismissals.

New Zealand kept India quiet and didn't concede any boundaries from 6th to 17th over. Meanwhile, Adam Milne castled Rishab Pant's stumps in the process. He made 12 in 19 balls.

Hardik Pandya also managed to hit one four in 24-ball 23 while Ravindra Jadeja provided a late blitz to India's total by scoring 19-ball 26. They ended up on 110/7 in 20 overs with Boult bagging figures of 3/20 while Sodhi claimed 2/17.

In return, New Zealand were fluent with Martin Guptill taking on Indian bowlers. He scored 20 off 17 balls before Jasprit Bumrah provided the first breakthrough for India.

Mitchell walked back to the pavilion with only one run short to a half-century. He stroked a quartet of fours and three sixes in his 35-ball knock.

Devon Conway joined Williamson, who took the charge after Mitchell's dismissal. He remained not out on 33 on 31 balls.

Bumrah bagged both wickets for India.

Leg-spinner Sodhi was awarded Player of the Match for his brilliant spell of 2/17 in middle-overs. 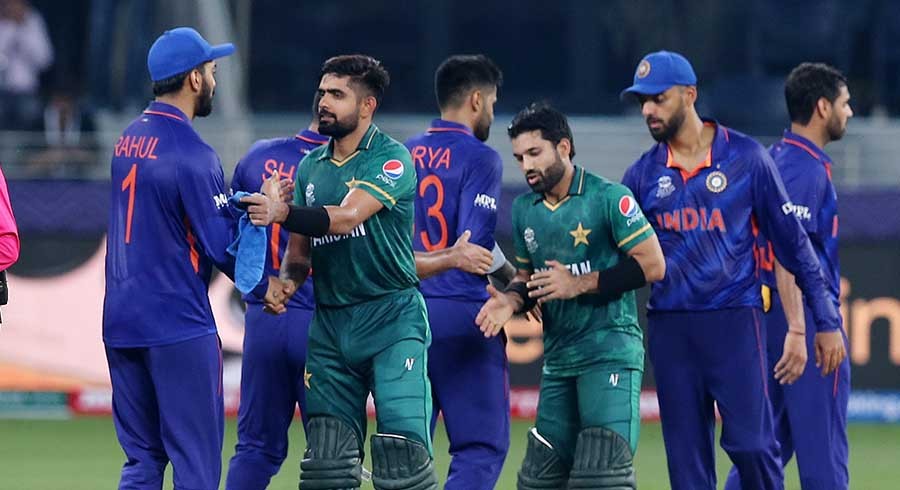 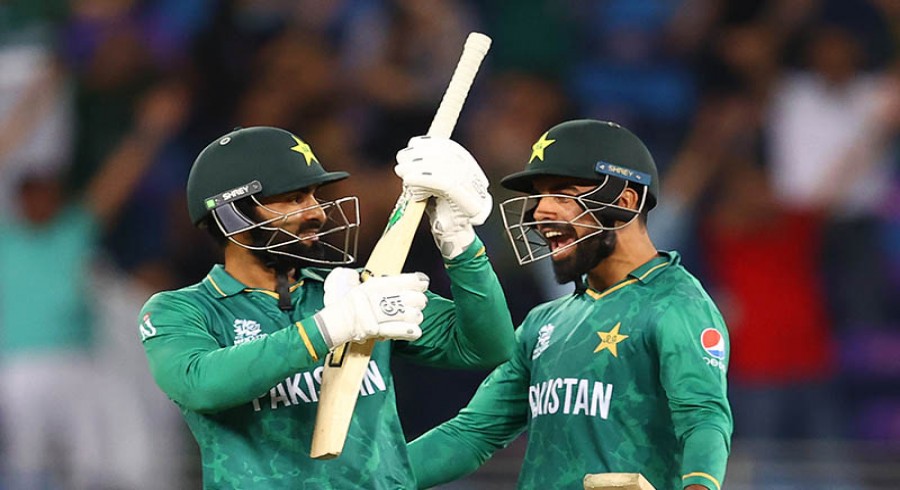