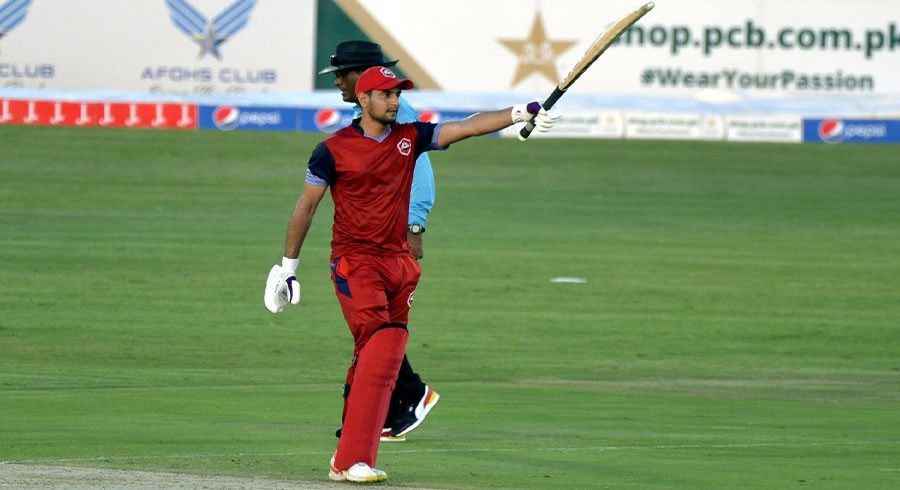 Northern eased past Balochistan by six wickets in the opening match of the National T20 Cup on Thursday in Rawalpindi.

Chasing a modest target of 140 runs, Northern got over the line in convincing fashion with the help of top-order batsman Haider Ali’s fifty. The home side completed the target in only 17 overs.

Haider was the top-scorer in the innings with an unbeaten 58 runs off 41 balls, which included seven fours and two sixes. Meanwhile, Asif Ali remained not out on 43 off 20 balls, with the help of three fours and four sixes.

Earlier, after being asked to bat first, Balochistan could only muster 139/7 in their allotted 20 overs after a good bowling display by Northern.

The Imamul Haq-led unit were reduced to 70/5 inside 13 overs with all their main batsmen, including the captain (6), back in the hut. Abdul Bangalzai and Akbarur Rehman got starts, 24 runs each, but were unable to convert that into a substantial innings.

With their backs against the wall, all-rounder Amad Butt and lower-order batsman Kashif Bhatti stitched a crucial partnership of 66 runs and helped their team avoid complete capitulation.

Butt was the top-scorer with 34 runs off 24 balls, with the help of two fours and same number of sixes. Bhatti remained unbeaten on 24 runs off 25 balls.

For Northern, pacer Haris Rauf was the pick of the bowlers with two wickets for 18 runs in four overs. Meanwhile, all-rounder Mohammad Nawaz claimed two wickets for 31 runs. 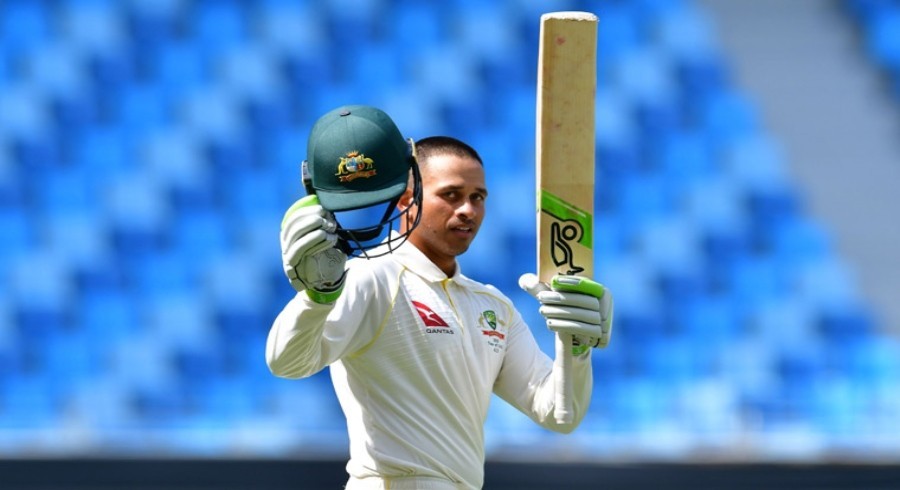 Very easy for players, organisations to 'say no' to Pakistan: Usman Khawaja