The second Test match is being played at the Hagley Oval, Christchurch 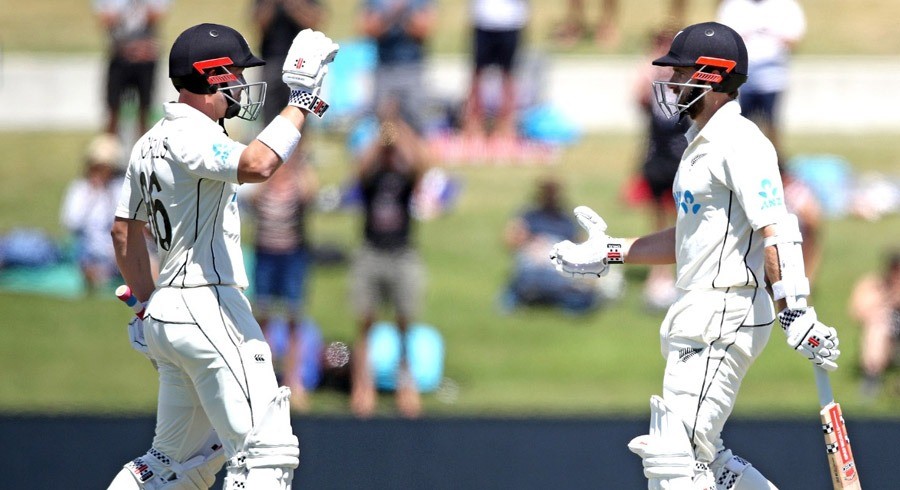 Captain Kane Williamson, newly installed as the world's top-ranked Test batsman, scored a brilliant century (112*) with Henry Nicholls on 89 as New Zealand reached 286/3 at stumps on day two to trail Pakistan by 11 runs.

The partnership between Nicholls and Williamson had added 215 runs as the home side edged ahead in the second Test against Pakistan in Christchurch.

Pakistan had a rough day in the field as they fluffed quite a few chances which ensured that New Zealand are now in a good position to get a handsome first innings lead.

Williamson got couple of lifelines in the final session as Shan Masood dropped a tough one at gully, after crossing hundred runs, and later survived a close run out scare.

Nicholls’s was dropped by Rizwan when the former was on 86, behind the stumps, when the second new ball was taken.

In the second session, despite the renewed venom and tight lines from Shaheen Afridi, Faheem Ashraf and Mohammad Abbas, the sole reward for the tourists was the wicket of Ross Taylor for 12.

They should also have had Nicholls for three, caught behind, but the middle-order batsman was called back when a no ball from Afridi was detected.

It is the second time in as many Tests that Williamson and Nicholls have been required to build the innings after they put on 133 for the fourth wicket in New Zealand's first innings of the first Test.

Taylor, on 10 at lunch, looked uncomfortable from the time play resumed.

He weathered 12 balls without scoring from Afridi and then had to regret calling Williamson through for a leg bye off Abbas in the following over.

The next ball from Abbas was short and moving away outside the off-stump enticing Taylor who thrust out the bat without conviction and the ball was edged to Shan Masood at second slip.

Earlier, New Zealand were 66 for two at lunch after Latham (33) and Blundell (16) had batted largely out of their crease, forcing Pakistan's seamers to adjust.

Faheem, in his sixth Test, adapted quickly and was rewarded in his fourth over when a succession of good length, jagging back deliveries eventually trapped Blundell in front.

Afridi, who had till then failed to threaten, was brought back following Blundell's wicket and instantly made Latham chase a delivery outside off stump.

Latham nicked to Masood who spilled the chance at second slip only for his blushes to be spared by the quick reflexes of Haris Sohail who grasped the ball on the rebound from first slip. 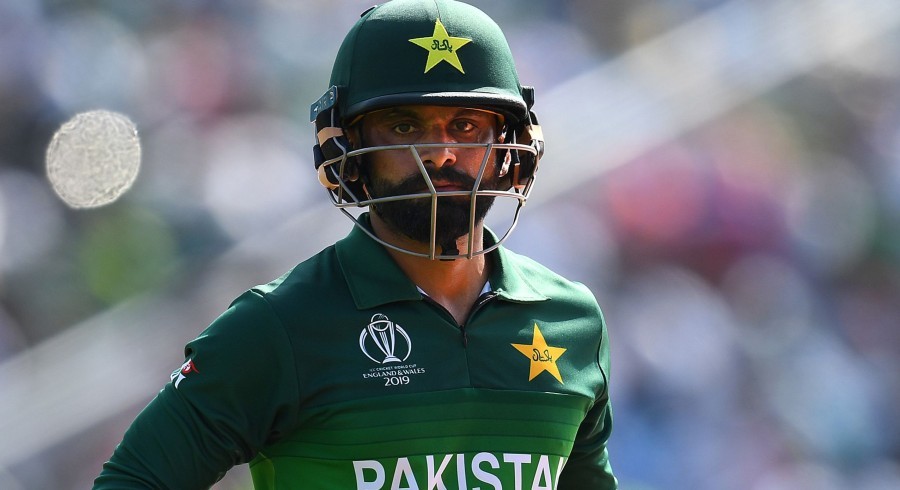