For his scintillating knock, Rajapaksa bagged the award for the player of the match

Sri Lanka overpowered a luckless Pakistan side in the second Twenty20 International (T20I) at the Gaddafi Stadium in Lahore on Monday to take an unassailable 2-0 lead in the three-match series.

Chasing a target of 183, Pakistan lost openers Fakhar Zaman and Babar Azam early. Zaman was the first to depart when he was bowled by fast-bowler Kasun Rajitha while attempting a misguided lap-sweep.

Babar soon followed when he tried to attempt an aggressive shot and was bowled by fast-bowler Nuwan Pradeep.

Skipper Sarfaraz Ahmed then came in and tried to swing Pakistan out of trouble. A partnership of 40 runs between Sarfaraz and batsman Ahmed Shahzad followed.

ALSO READ: Misbah and the art of destroying a winning combination

Wanindu Hasaranga then took three wickets in one over to remove Sarfaraz, Shahzad and batsman Umar Akmal. The sudden collapse took the breath out of Pakistan’s chase.

All-rounder Imad Wasim and batsman Asif Ali then tried to salvage the chase with a partnership of 75 runs. Imad looked in fine touch and hit regular boundaries to keep up with the climbing run-rate.

Fast-bowler Isuru Udana, however, finally got the better of the all-rounder when he trapped him leg-before wicket (LBW) after scoring 47 runs off 29 deliveries.

Udana and Pradeep then cleaned up Pakistan’s tail to register an emphatic victory for the Islanders.

Earlier, Sri Lanka got off to a shaky start with both openers departing in quick succession after winning the toss and opting to bat first.

Opener Danushka Gunathilaka was the first to depart after edging to the wicketkeeper Sarfaraz Ahmed off the bowling of all-rounder Imad Wasim. Fellow opener Avishka Fernando soon followed after being run-out by fielder Shadab Khan after scoring 8 off 10 deliveries.

Early wickets, however, did not hold Sri Lanka back as batsmen Bhanuka Rajapaksa and Shehan Jayasuriya combined for a 94-run partnership that provided a solid foundation for the Islanders.

A direct-hit by fielder Asif Ali finally broke the partnership when Jayasuriya was run-out in the fifteenth over. The batsman scored 34 runs off 28 deliveries.

Skipper Dasun Shanaka then provided the impetus at the backend of Sri Lanka’s innings to propel his side to 182 for 6. The all-rounder remained unbeaten on 27 runs off 15 deliveries.

For his scintillating knock, Rajapaksa bagged the award for the player of the match. 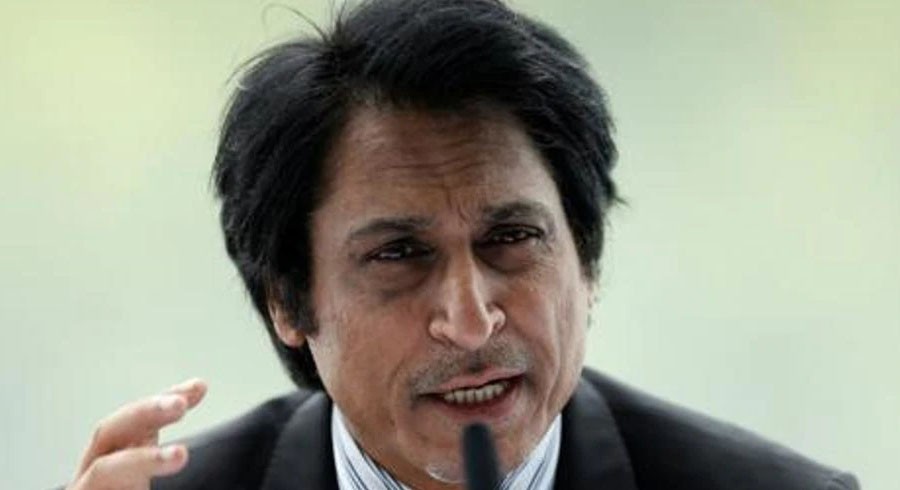 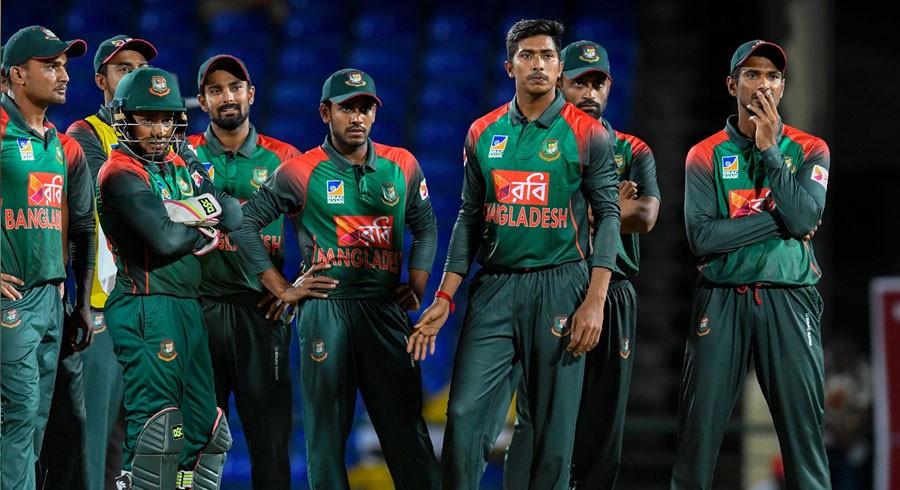 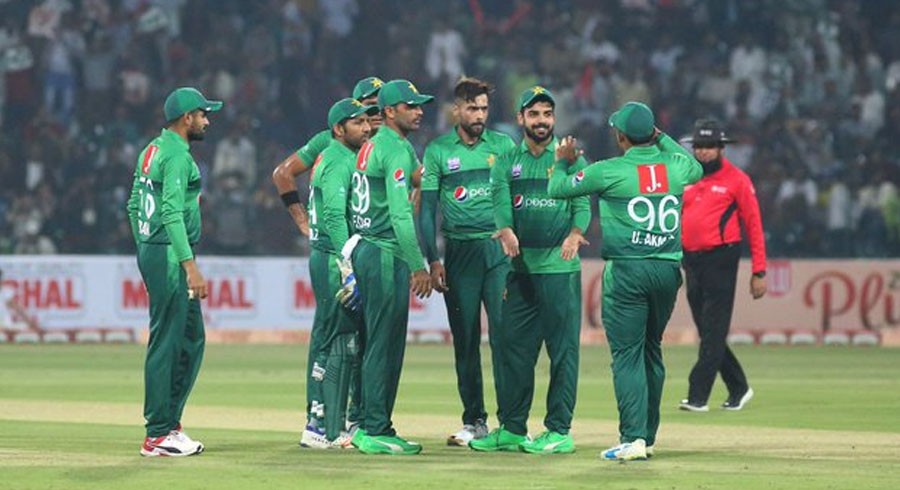