United down Zalmi after gripping contest in Sharjah 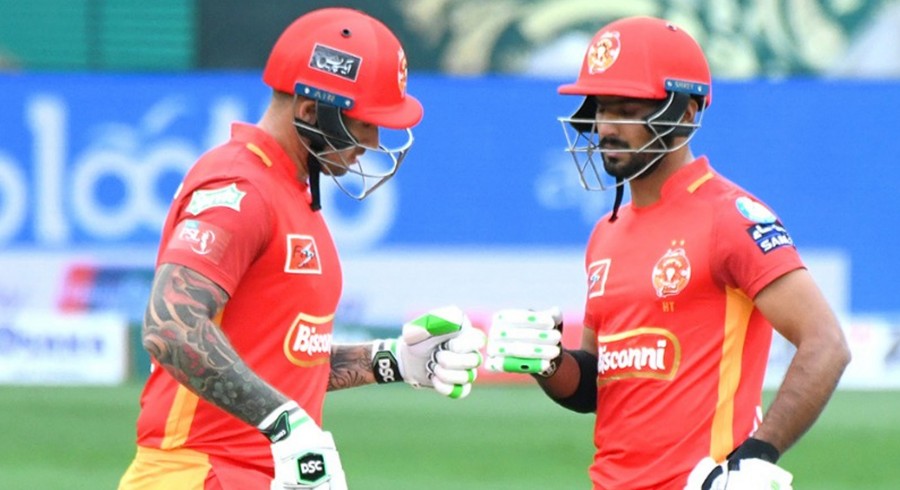 United set a target of 159 runs, after Zalmi captain Darren Sammy won the toss and decided to field first.

Ian Bell was the top run-scorer with 54 runs off 46 balls.

In response, Zalmi struggled for momentum for a major part of their innings.

Kieron Pollard's 51-run innings off just 22 balls brought Zalmi back in the match but it was not enough to get them over the line.

For United, pacer Mohammad Musa and captain Mohammad Sami claimed three wickets each. The latter sealed the victory with a hattrick, towards the end of the innings. Sami also bagged the award for the player of the match.