Zalmi down Kings in Sharjah 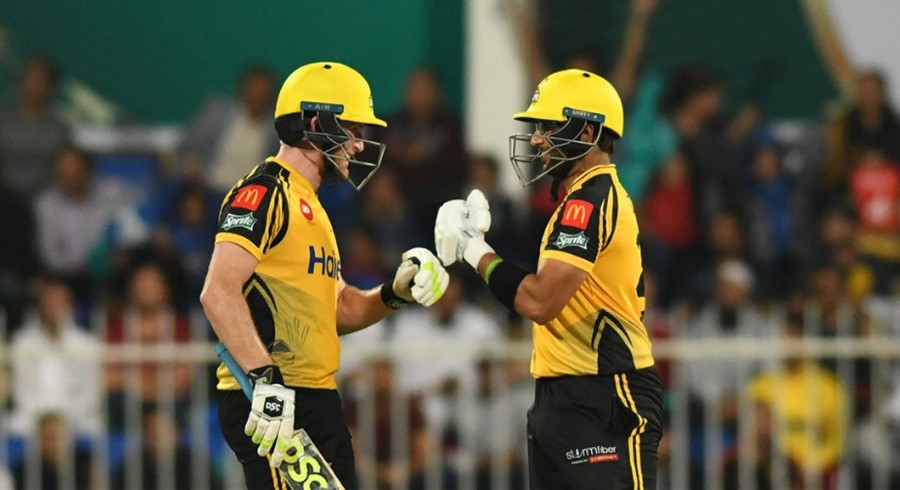 Zalmi posted 153-8 in their allotted 20 overs, after Kings' captain Imad Wasim won the toss and elected to bowl first.

Chasing the target, the Kings never got going and kept losing wickets at regular intervals.

For Zalmi, pacer Hasan Ali was the star performer once again as he claimed four wickets for 15 runs. He also sent Babar Azam packing with a direct hit, which knocked down the batsman's stumps.