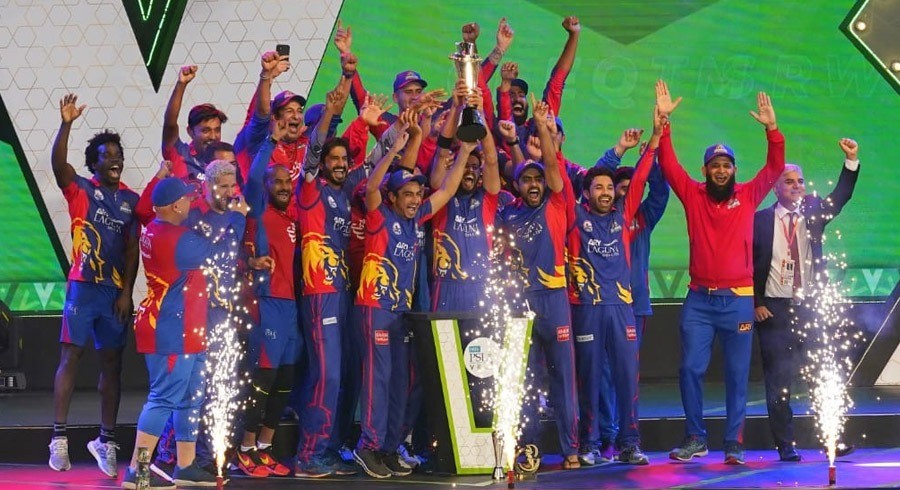 While chasing a modest target of 135, Kings were dealt an early blow as they lost left-hand opener Sharjeel for 13 in the fourth over.

Babar looked in exquisite form as he dispatched Qalandars’ bowlers for few stylish boundaries in the powerplay. England’s Alex Hales (11) was also looking comfortable at the crease before his stumps were castled by pacer Dilbar Hussain, with Kings on 49.

Babar continued to surge towards the target as he combined with wicketkeeper-batsman Chadwick Walton for a 61-run partnership. Dilbar came back to pick his second wicket as he removed Walton for 22,

With Karachi still needing 11 from the last three overs, Haris Rauf struck on back to back deliveries to remove Iftikhar Ahmed(4) and Sherfane Rutherford (0).

Despite the late hiccup, Babar’s unbeaten 63 from 49 balls, was enough to take Karachi over the finish line.

Earlier, Karachi Kings restricted Lahore Qalandars to 134/7 after being asked to field first.

Tamim Iqbal found it difficult to time the ball early on, while Fakhar Zaman tried to play his shots from the get go. The opening duo could only manage 68 runs in the first 10 overs courtesy of disciplined bowling by Karachi bowlers. Umaid Asif was finally rewarded in the 11th over as he dismissed both openers, Tamim (35) and Fakhar (27), as they tried to accelerate the innings.

Sohail Akhtar was hoping to play a captain’s knock in the final but was only able to muster 14 runs. A few big hits from all-rounder David Wiese and tailender Shaheen Afridi helped Qalandars reach a fighting total.