Ferguson helps New Zealand down Sri Lanka in only T20I 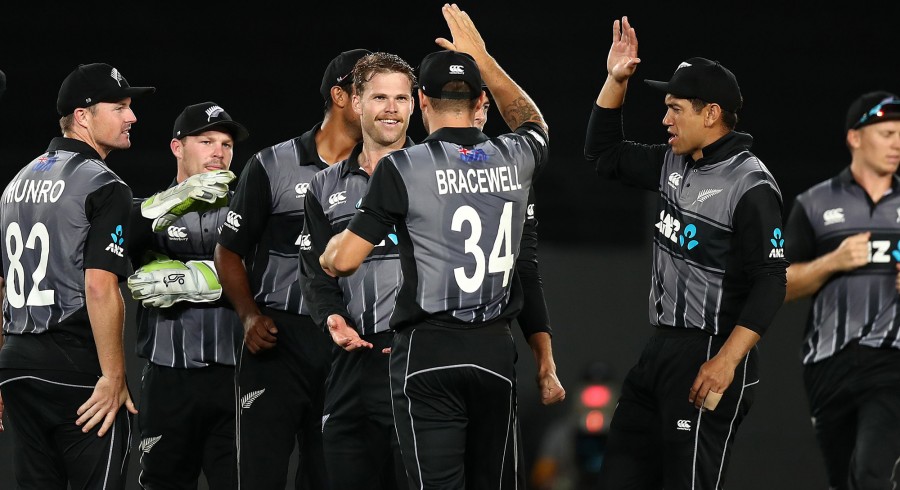 Lockie Ferguson captured two wickets in one over, including that of the dangerous Thisara Perera, as New Zealand beat Sri Lanka by 35 runs in their only Twenty20 match at Eden Park on Friday.

Perera, whose innings of 140 and 80 almost turned the last two one-day international matches the way of the visitors, was caught at long on by Doug Bracewell for 43 to leave his side 118-5 in the 13th over, chasing a victory target of 180.

Ferguson bowled Dhananjaya de Silva three balls later to take any momentum out of their pursuit and they were dismissed for 144 in 16.5 overs.

Bracewell, playing his first match for New Zealand in more than a year, top-scored with a career-best 44, while Scott Kuggeleijn, batting at number eight, added 35 not out to the home side's 179-7.

New Zealand, who had initially struggled with the high bounce and pace of the drop-in pitch with Lasith Malinga and Kasun Rajitha taking a wicket in each of the first four overs, slumped to 55-5 at the halfway stage.

Ross Taylor (33) and Bracewell then combined for 47 runs in a little under five overs before Bracewell and Kuggeleijn belted 41 in 16 balls to push the hosts to a strong total.

Sri Lanka now head to Australia for two Tests, while New Zealand begin preparations for a limited-overs tour by India starting on January 23. 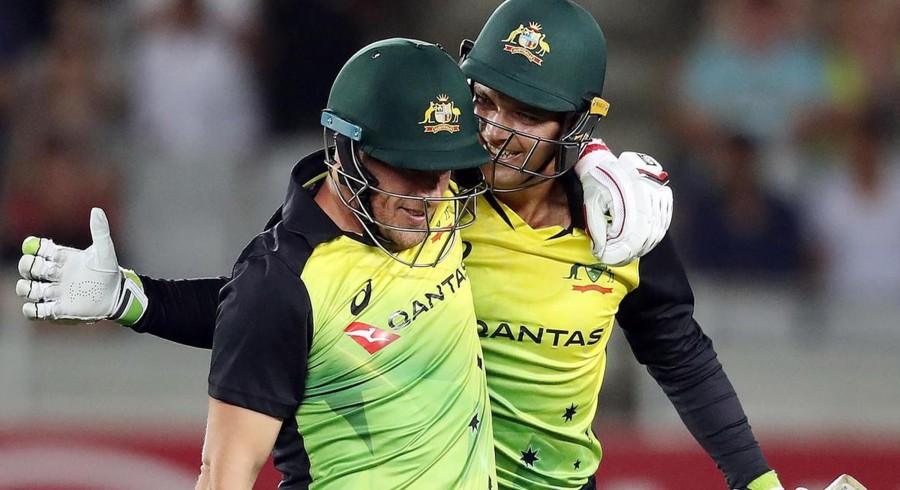