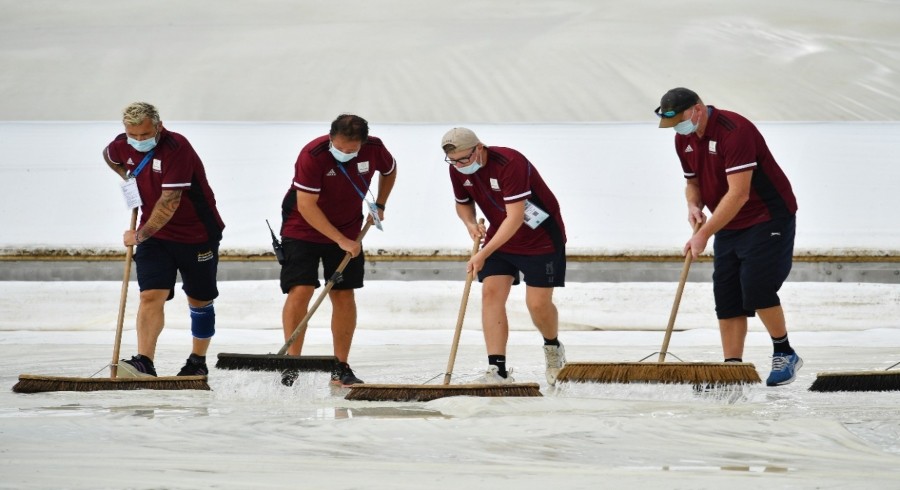 Rain, which had already caused several previous interruption, meant there was no play at all on the third day of the second Test between England and Pakistan at Southampton on Saturday — a match being played behind closed doors because of the coronavirus.

Only 40 overs took place on Friday, with the umpires ending the second day's play because of bad light even though the Ageas Bowl ground floodlights were on full beam.

Certainly, Mohammad Rizwan appeared to in no difficulty, with his 60 not out in bowler-friendly conditions taking Pakistan to 223-9 in their first innings at stumps.

"Definitely frustrating," the 22-year-old batsman, looking for the first century of his seven-Test career, told reporters on Saturday.

"You always want the game moving forward, especially when I'd like a bat. But I was at deep square when a couple of balls got hit out and I didn't see them at all really.

"I don't know if anyone else was feeling the same. It's a difficult one, if someone cops one on the head because they didn't see the ball in the field or a batsman cops one on the arm and misses the rest of the series, that's life-changing.

"It hasn't happened in this game yet but who's to say if we come out and it's dark someone doesn't break their arm or gets hit in the head by a cricket ball?

"It's a difficult balance. It's not for me to say if it's too dark. It's the umpires' responsibility to look after the players."

Former England captain Mike Atherton, commentating for Sky Sports television, insisted: "I think eventually what we'll get to in cricket is just a simple regulation that, where there's a ground with floodlights, bad light does not apply. We're not there yet."

But facing Pakistan's impressive pace trio of Mohammad Abbas, Shaheen Afridi and Naseem Shah would have been particularly tough in such conditions.

"As a fielder I was frustrated, but walking off I was thinking I'd want to take the light if I was batting," said Crawley, who added Abbas was a "world-class" bowler.

"You have to look at it from both sides and probably the right decision was made.

Michael Vaughan, like Atherton an ex-England captain, has suggested a pink ball, rather than the traditional red, could be used to avoid play in Tests being lost to bad light.

Crawley, recalling his boyhood experiences of watching T20 cricket being stopped for drizzle, said: "You know it's an entertainment business and we're playing for the fans back home.

"But when you're standing there facing it, all you want to do is go off.

"But it is an entertainment business, so maybe there's a way to work around it and give the fans what they want," he added. 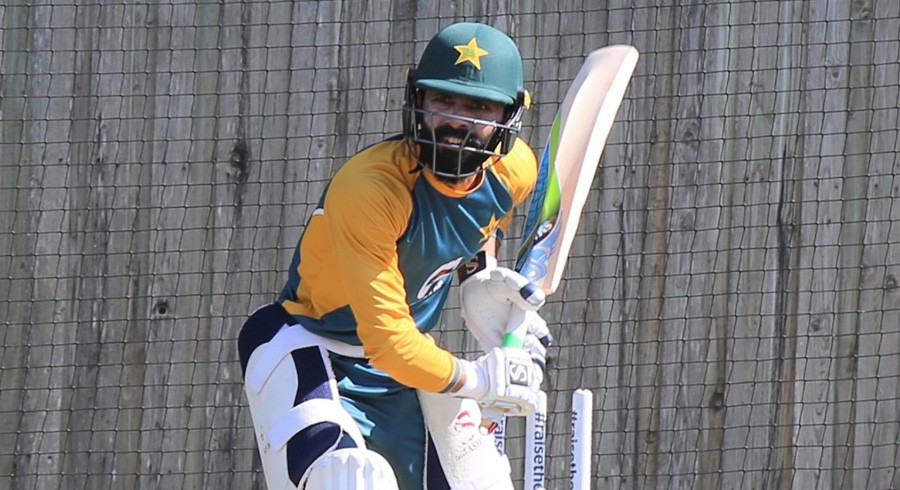 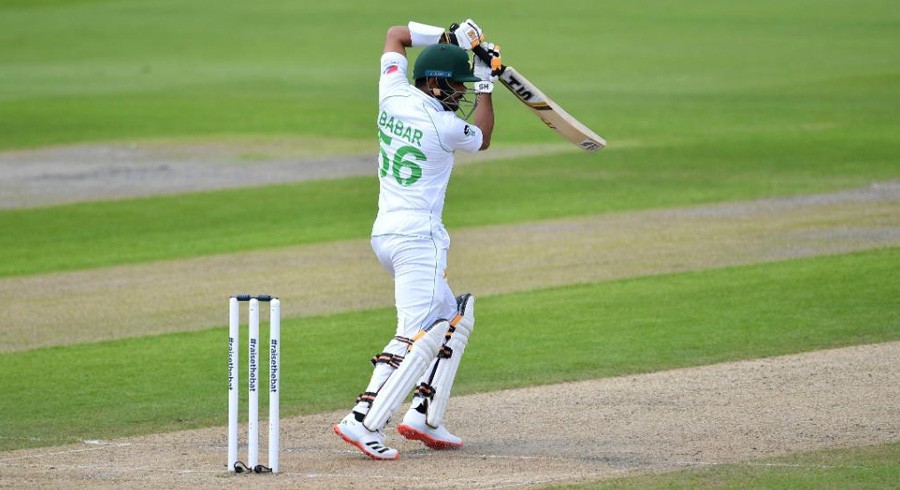 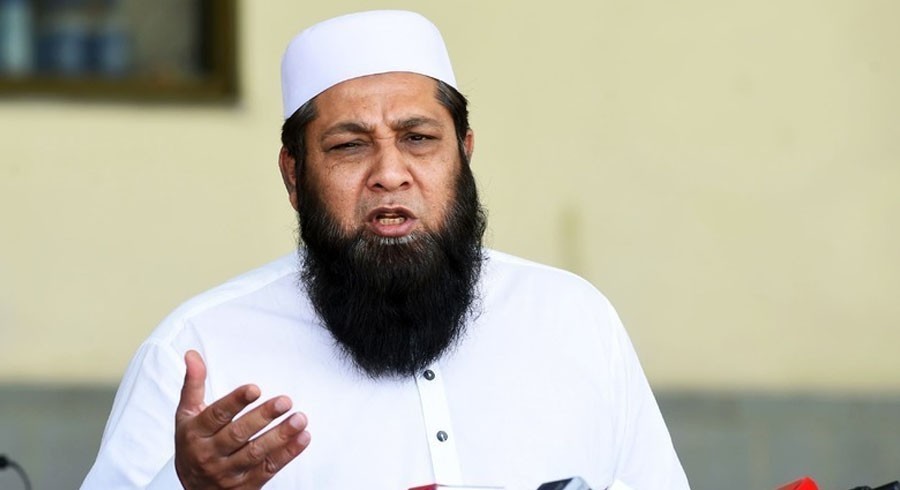