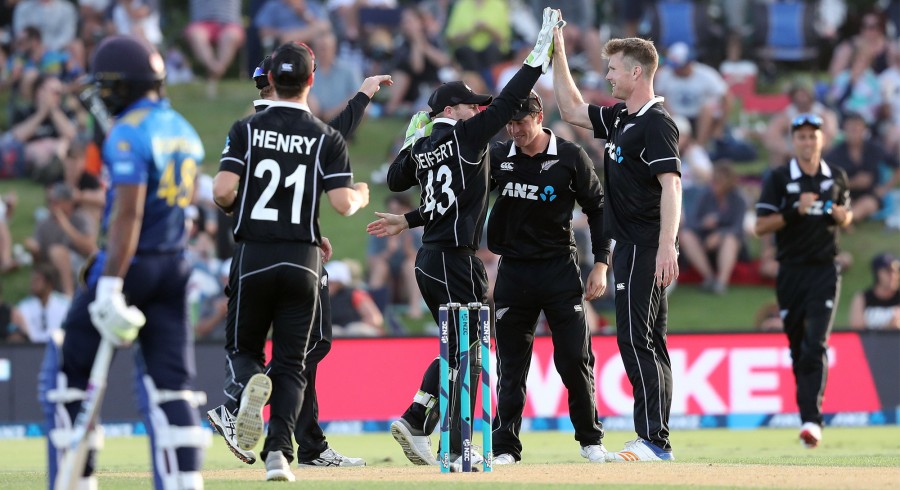 Taylor top-scored with 137, and Nicholls was unbeaten on 124 off just 80 balls, lifting the hosts to 364 for four after they lost the toss and were sent in to bat.

It was a record ODI score at Nelson's Saxton Oval, where the average is just 275, and Sri Lanka never looked like reaching the mammoth total.

They were all out for 249 in the 42nd over, throwing away their final four wickets without scoring a run as the series ended with a whimper.

Thisara Perera, who scored a blistering 140 in the second ODI, was again the tourists' standout performer, racing to 80 in 63 balls.

With the series already decided, Nicholls and Taylor used the dead rubber to send a message to New Zealand selectors ahead of this year's World Cup.

It was Nicholls' maiden ODI ton and the 27-year-old will hope his strong Test form is finally transferring to the limited overs format.

"I'm getting old and hopefully I've got a few more left in me," he said.

In his last 11 ODI innings Taylor has scored three centuries and six half centuries.

He came to the crease with New Zealand struggling at 31 for two but combined with skipper Kane Williamson for a 116-run partnership to steady the innings.

When Williamson departed on 55, Taylor and Nicholls plundered the Sri Lanka attack with an aggressive 154-run stand.

Sri Lanka captain Lasith Malinga had ousted openers Martin Guptill and Colin Munro cheaply but was expensive in the long run, leaking 93 runs from his 10 overs.

Sri Lanka's senior bowlers were all wayward, particularly at the death, as the tourists conceded 57 runs in the final three overs.

The run rate then slowed to a crawl when the tourists lost three wickets for 10 runs to slump to 117 for four, with Niroshan Dickwella and Kusal Mendis departing within the space of two balls.

Worse was to come after Perera fell to a spectacular one-handed catch from Guptill, triggering a tail-end collapse.

Dushmantha Chameera went with Sri Lanka on 249, only for Danushka Gunathilaka, Malinga and Nuwan Pradeep to all depart without furthering the score.

Sri Lanka, who lost a two-Test series against New Zealand 1-0, wrap up their tour with a one-off T20I match against the Black Caps in Auckland on Friday. 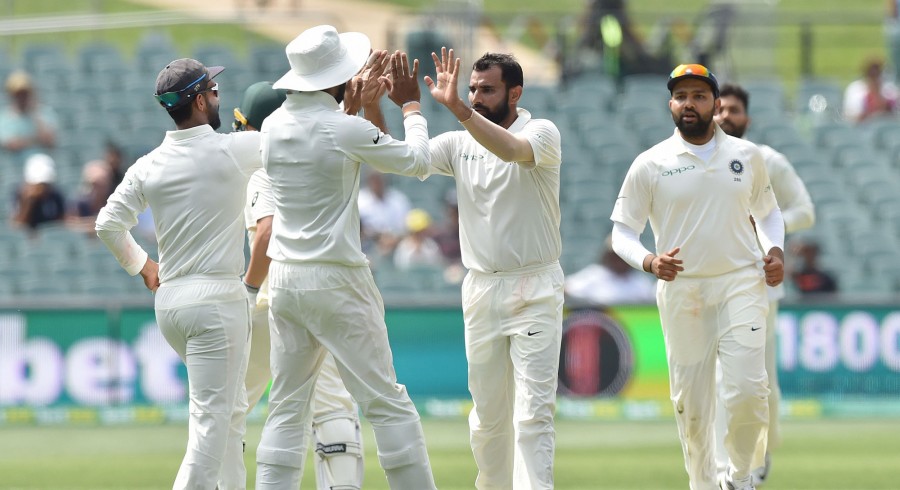 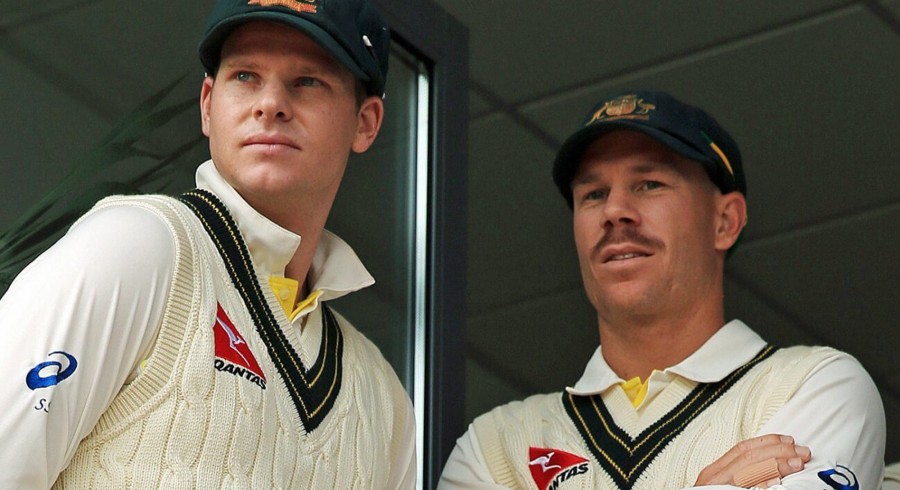