Home side win the three-match series 2-1 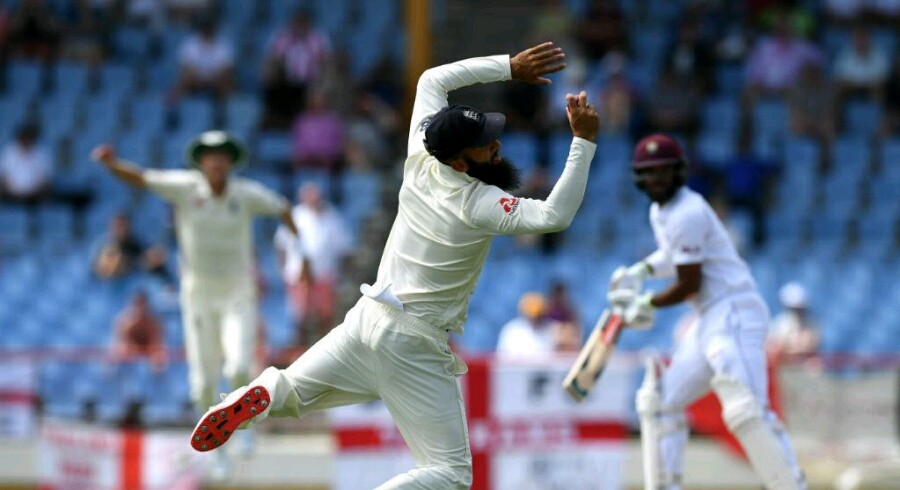 England wrapped up a dominant 232-run victory over the West Indies in the third and final Test in St Lucia on Tuesday to secure a consolation win after successive defeats.

Chasing an improbable 485 for victory, the West Indies were bowled out for 252 despite an unbeaten century from Roston Chase.