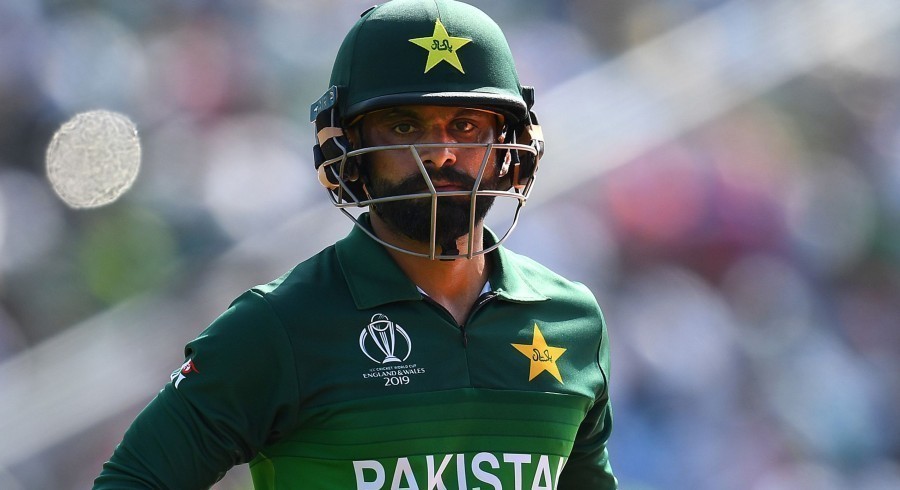 Former Pakistan captain Mohammad Hafeez has revealed the lowest point of his 18-year-old career after he announced his retirement from international cricket.

While talking to reporters at PCB Headquarters in Lahore, the 41-year-old disclosed the former PCB Chairman's remarks when he stand against playing with the spot fixers.

Hafeez was one of the few individuals who denied playing against Mohammad Amir in 2016 as he returned to the Pakistan cricket team after serving the ban.

Hafeez opined that he is still against the fixers as they don't deserve a second chance.

Meanwhile, Hafeez said that he decided to end his career in 2018 but after discussions with family and pushing himself to play for few more years.

"I wanted to be part of the 2021 World Cup-winning squad, but it wasn't to be. I pushed myself in the 2019 World Cup and the 2021 T20 World Cup as well. I had been thinking about retirement for the last two years or so, but now is the right time for me to part ways," he added.

Hafeez added that no one has forced him to take this decision. "I retired myself and this was my decision only. I wasn't forced by anyone into taking this decision. I could have continued till the next T20 World Cup, but I decided to move on. I am still fit and I will continue playing franchise cricket till I am performing," he maintained. 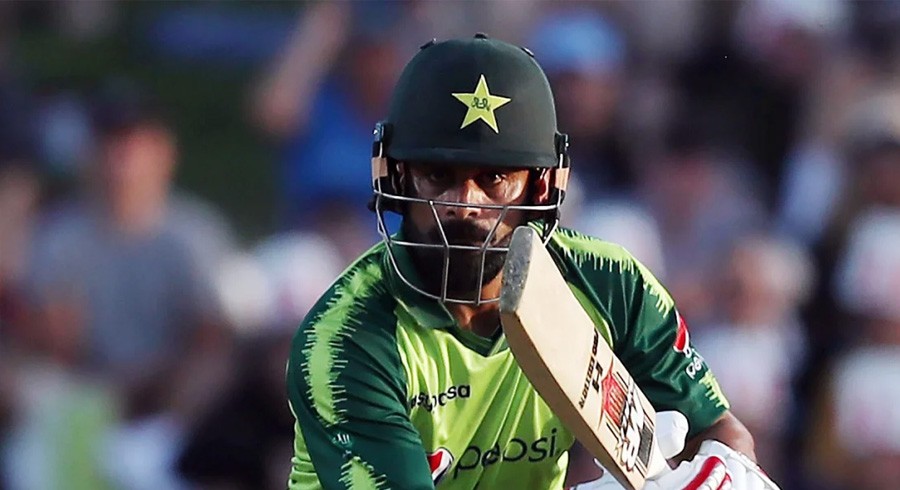