Mahmood hopes Shaheen will come back with same intensity as before

The ex-bowling coach touched upon different aspects which include the constant backing of players by the PCB, Haris Rauf's progress as a pacer and much more 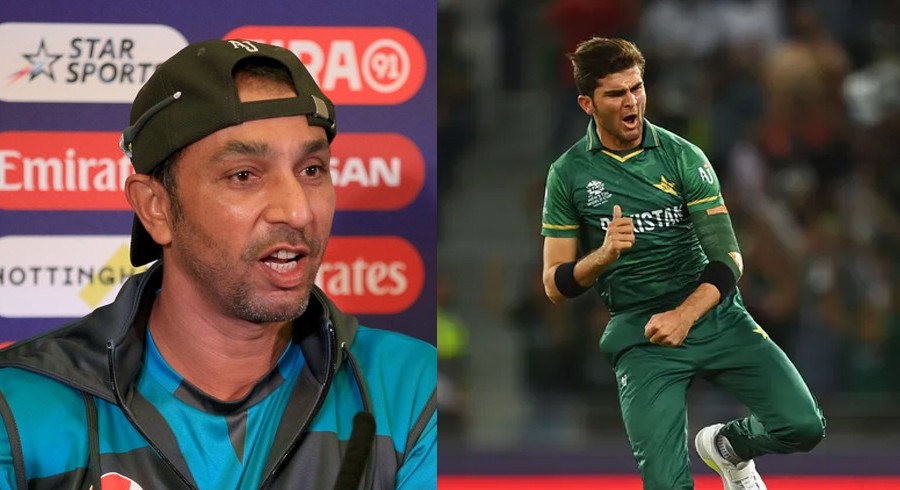 Former Pakistan all-rounder Azhar Mahmood is hoping Shaheen Afridi will return in the same fashion as before after the knee injury.

In an exclusive interview with Cricket Pakistan, the ex-bowling coach touched upon different aspects which include the constant backing of players by the PCB, Haris Rauf's progress as a pacer and much more.

There has been plenty of criticism on the selection of players, however, PCB and team management have shown faith in the same bunch since the Asia Cup.

"The best thing I see is that PCB is backing the selected team. We have seen in the past that teams get changed after receiving pressure. This happened when I was the bowling coach too," Azhar said.

"They should continue to back them if they think these are their best players. Khushdil performed well in the PSL, the same goes with Asif. If they are trying to make a team and will do changes suddenly, it will hamper the progress. If one player is replaced by another, this sends a message that no player's spot is secure," he added.

Azhar emphasised that Pakistan can fix middle-order issue but the batters will have to come out of self-doubts. He also pointed out that criticism is constant and the critics are not happy with anything.

"Babar Azam and Mohammad Rizwan have scored so many runs in the last two years and when they both get out, suddenly there is self-doubt of not doing the same among the other batters," he said.

"The criticism is constant. If something isn't happening, we start to like it and if something is happening, it starts to get on our nerves. It has been happening for quite some time. Criticism is part of the journey and players must keep their focus. We have to back them as they have the potential and ability," he added.

Former all-rounder appreciated Haris Rauf's progress as a bowler as he stood out in the absence of Shaheen.

"One year before, everyone was questioning his selection but he was the leader of the pack recently and showed his potential. He has been performing outstandingly. We have a problem that one day we make them star and the other day we demoralize them. Performances are part of the game and I am impressed with his skill set. He is a leader and a team needs a player like him," he added.

Young pacer Shahnawaz Dahani has not been able to perform in the initial games of his international career, and Azhar thinks it is unjustified to question his potential too early.

"How many games has he played? He has not even played 20 games. Wasim Jr has also made his debut one year back. In the T20 format, the bowler will concede runs and when the opposition has great batters, fielding is not cooperating, we can’t just blame the bowlers." 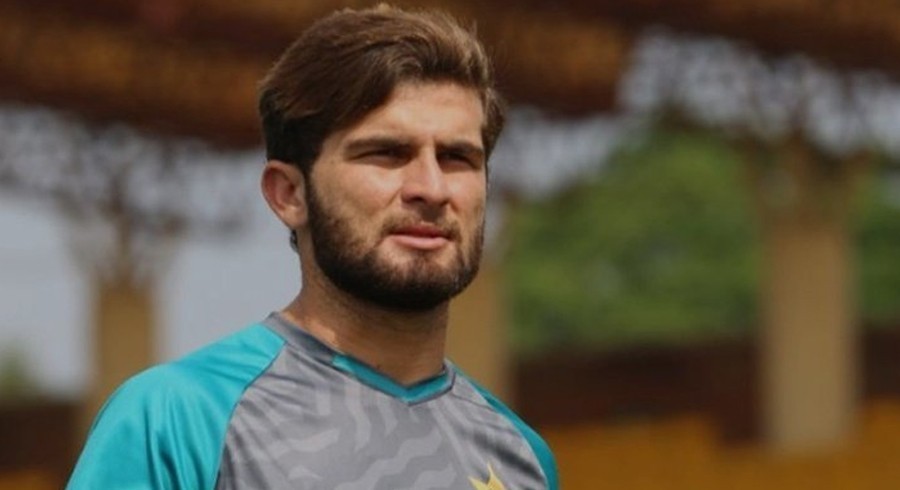 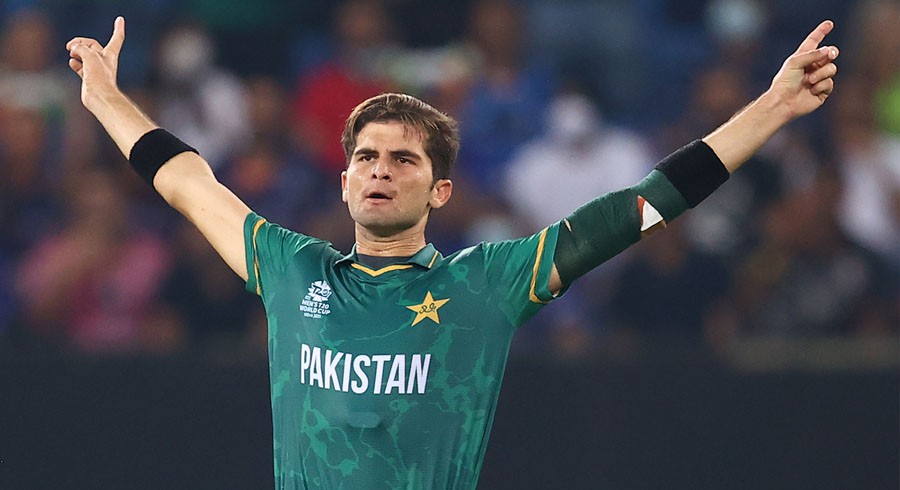 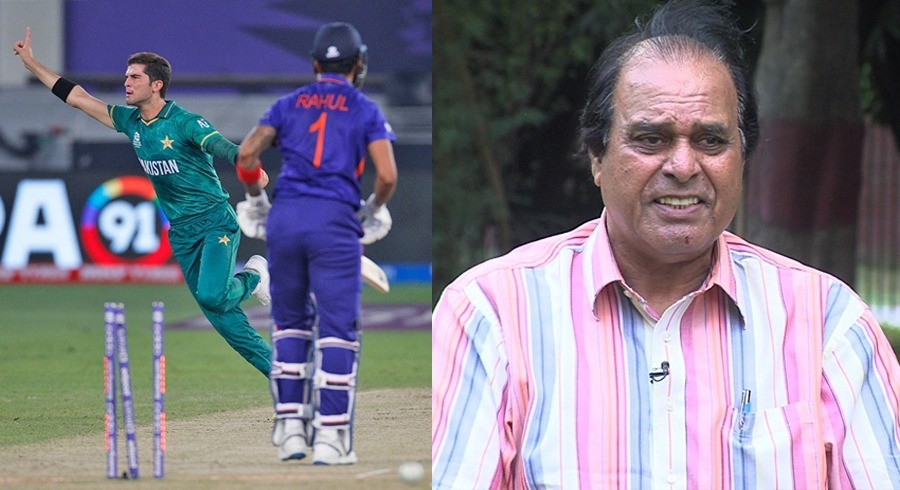