As per mutual understanding with skipper Babar Azam, Malik can be called up for the national team whenever needed 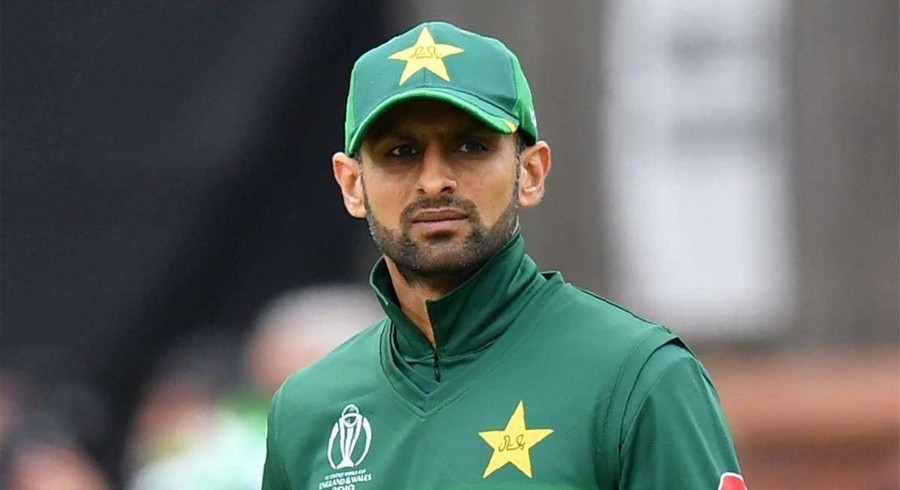 Veteran all-rounder Shoaib Malik, despite being the mentor of the Pakistan Junior League (PJL), is also available for the selection of the Pakistan men's team for the T20 World Cup in Australia.

According to details, PJL and World Cup will take place in October 2022. The 40-year-old has not retired yet and is available for selection in Pakistan cricket team as well. If Malik is picked in the World Cup squad, PCB will look to appoint another mentor as Malik's replacement.

As per mutual understanding with skipper Babar Azam, Malik can be called up for the national team whenever needed.

Recently, the PCB announced appointing him as the PJL mentor along with Javed Miandad, Shahid Afridi and Daren Sammy.

This led to speculation that Shoaib Malik may have become disillusioned with his future as a cricketer and will now pursue a coaching career. However, the facts are the opposite and he still wants to play international cricket.

When contacted in this regard, PCB Media Director Samiul Hassan Burney said that Shoaib Malik has not retired from international cricket yet, so he is available for the selection of the national team. PCB will appoint another mentor as his replacement if he is picked for the world cup.

Malik last represented Pakistan against Bangladesh in November 2021. Since then, he is not been part of the side.

He has not played competitive cricket since PSL; however, he is training and taking part in a net session.

It must be noted that the World Cup will start on October 16, while the proposed dates of the Pakistan Junior League (PJL) are from October 1 to 15.

Due to the mega-event clashing with PJL, it was not possible to hire some big foreign players as mentors as they will be busy with commentary and other media engagements. 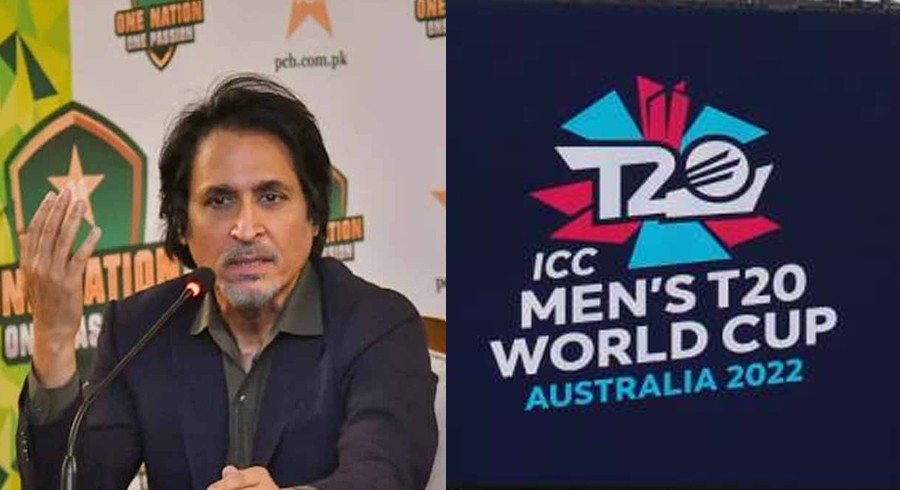 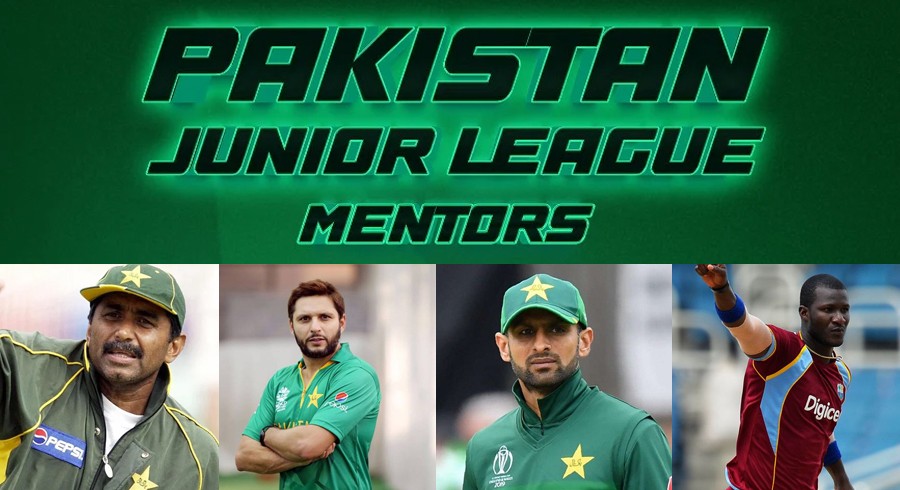 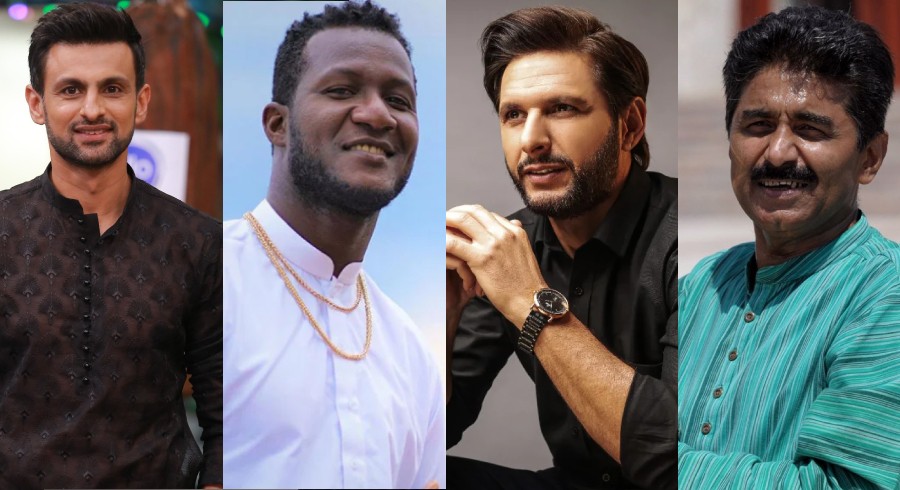 LIVE: Pakistan on top against Netherlands in second ODI