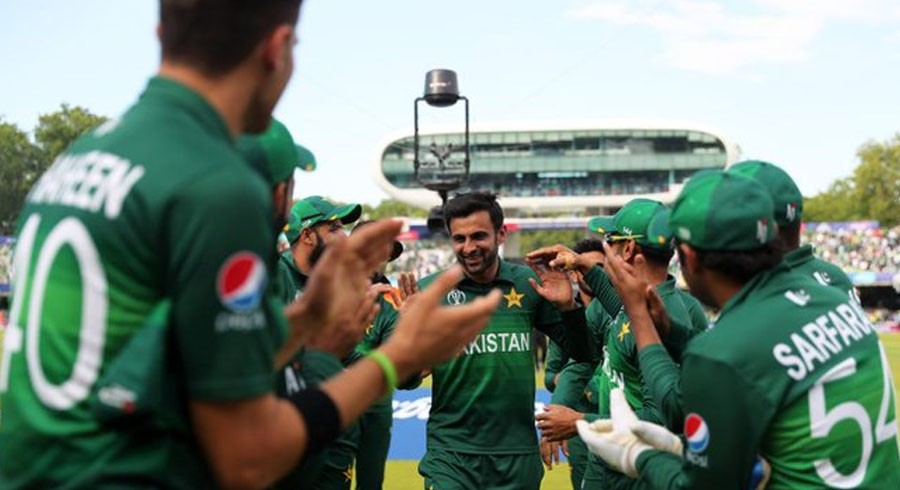 Pakistan batsman Shoaib Malik confirmed his retirement from one-day cricket without making a farewell appearance in his side's victory over Bangladesh on Friday.

Malik had admitted last year that he intended to quit one-day cricket after the World Cup and he followed through with that plan after Pakistan's 94-run win at Lord's.

The 37-year-old will continue to play the Twenty20 format, but he admitted it was an emotional moment to call time on his ODI career.

"I am retiring from one-day cricket," said Malik, who was dropped after a disappointing World Cup featuring two ducks in three maches.

"I'm sad as I'm leaving the format I loved the most but this will allow me to spend more time with my family and concentrate on the Twenty20 World Cup next year," added Malik, who is married to Indian tennis star Sania Mirza.

Malik's decision came after a Pakistan win which was not enough to take the 1992 champions into the semi-finals.

Pakistan were ousted by New Zealand on net run-rate despite finishing level on 11 points after nine matches.

His last appearance came in the defeat against arch rivals India in Manchester on June 16.

As an off-spinner he finished with 158 wickets, while he also captained Pakistan in 41 ODIs.

Malik said he was disappointed to finish on a low note.

"Yes, I wanted to help my team win the World Cup as a senior but at times things don't go the way you think and that's part and parcel of cricket," he said.

"You don't judge a player on two or three matches, but I am still happy that the player who replaced me performed well," Malik said of Haris Sohail, who scored half-centuries against South Africa and New Zealand. "I never thought that I will play 20 years for Pakistan but when you play with hard work and honesty you achieve the best and that happened with me.

"I am satisfied with my ODI career and winning the Champions Trophy has been the highlight of my ODI career," he added of Pakistan's triumph in England two years ago. 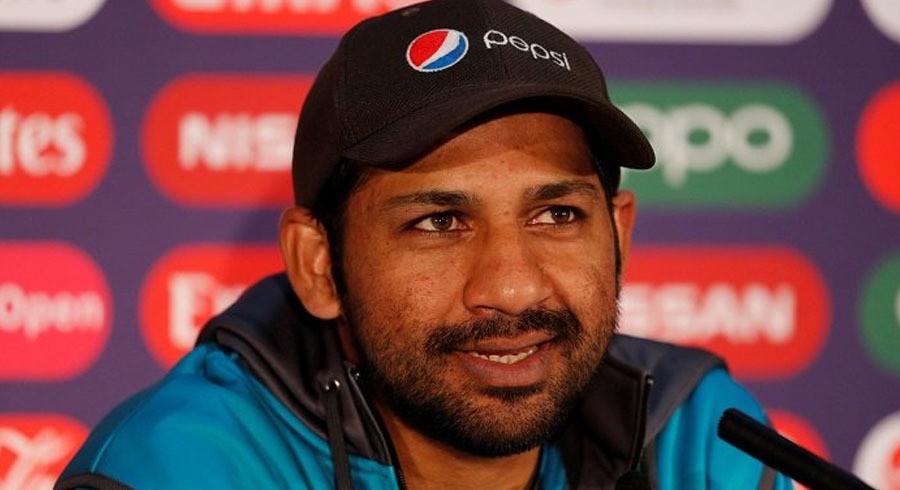 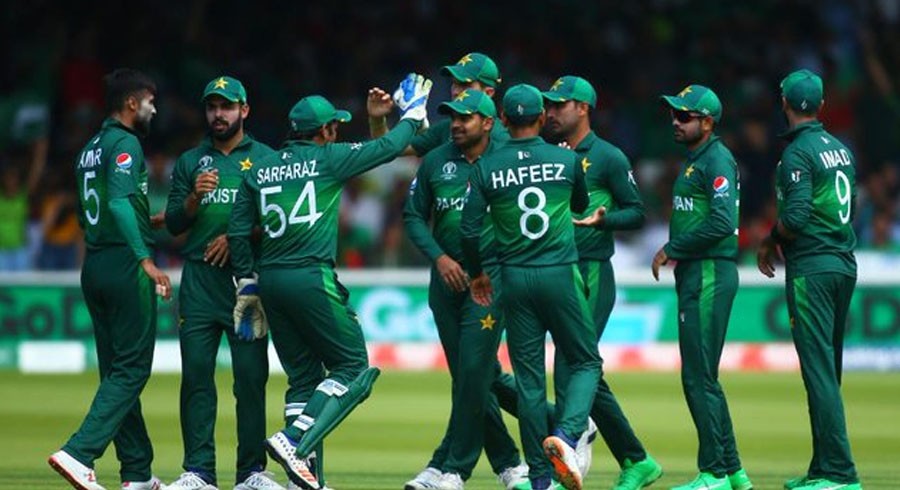 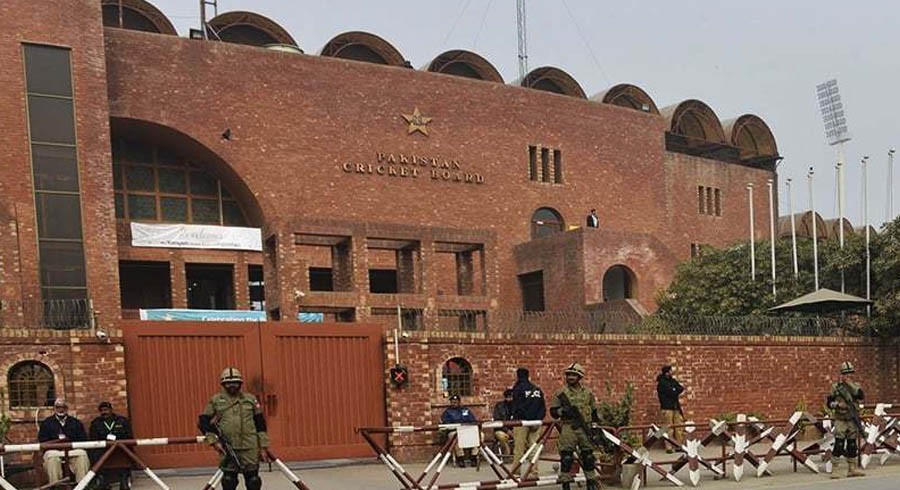