Malik to be Sarfaraz’s unofficial deputy during 2019 World Cup

Veteran all-rounder has led Pakistan, in wicketkeeper-batsman’s absence, during recent past 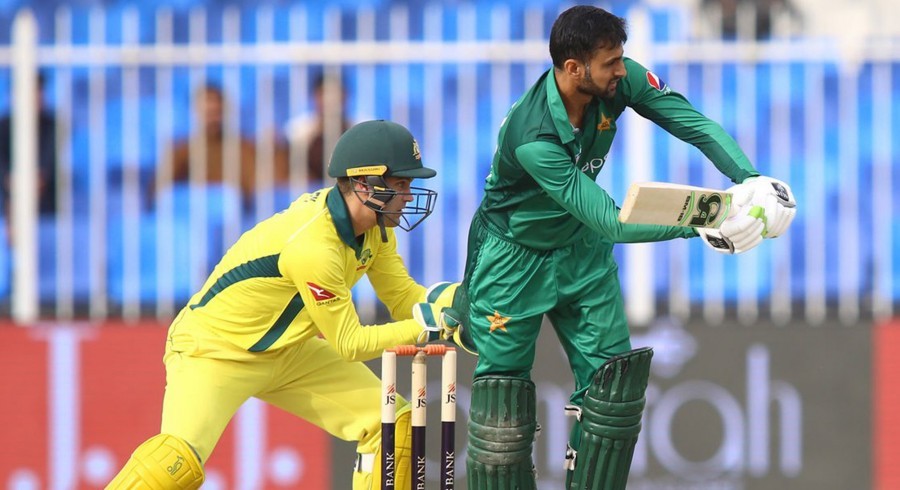 Veteran all-rounder Shoaib Malik will be the unofficial vice-captain of Pakistan side, during the upcoming International Cricket Council (ICC) 2019 World Cup in England and Wales.

According to Daily Express, Malik will shoulder the responsibility of leading the side if regular captain Sarfaraz Ahmed is unavailable.

It must be noted that the 37-year-old captained the side during the remainder of matches during the tour of South Africa, final two ODIs and three-match T20I series, after Sarfaraz was banned for passing racist remarks. Malik was also in charge of the side for the first three ODIs, during the recently concluded series against Australia in the United Arab Emirates (UAE), when Sarfaraz was rested.

According to sources, the Pakistan Cricket Board (PCB) officials went through the likely candidates for this role but were unable to agree unanimously on one name, which is why it was decided that Malik should continue as the unofficial deputy of Sarfaraz.

Sources further stated that the PCB is looking to groom a young player as vice-captain but, during the mega event, they will resort to the experience of Malik for this role.

Malik — who has represented Pakistan in 35 Tests, 282 ODIs and 111 T20Is — has already announced that he will retire from ODI cricket, after the conclusion of 2019 World Cup.