While on the subject of cricket and its growth, Ramiz pointed out that there are a number of nations who are ruining cricket just as it has happened in the football world 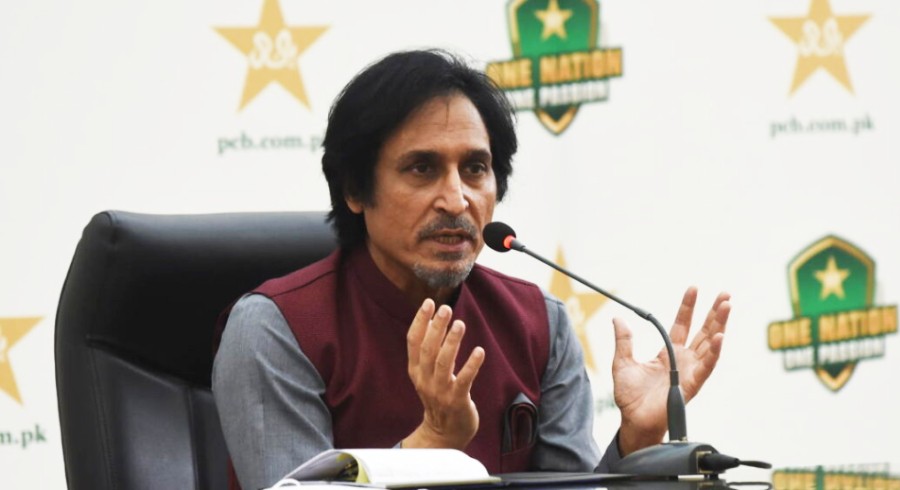 Following Pakistan's remarkable victory against Sri Lanka in the first Test match at Galle, the Pakistan Cricket Board (PCB) Chairman Ramiz Raja spoke in detail about the importance of such a performance along with Babar Azam's captaincy.

Ever since Ramiz Raja was appointed as PCB Chairman, the World Cup winner has emphasised on strengthening the board's policies and operation; this is one of many reasons why the former cricketer has not interfered with the team selection process.

"I have not interfered in team selection, even though I can do it. It is my right," stated Ramiz in an interview with a local media outlet.

While on the subject of cricket and its growth, Ramiz pointed out that there are a number of nations who are ruining cricket just as it has happened in the football world.

"There are people who try to run cricket like football. Many nations are already doing it. They will soon realise what they have done when they complete the calendar," warned Ramiz.

Ramiz highlighted the importance of having a strong leader at the helm and reiterated Babar's importance for Pakistan cricket.

"If your captain is not strong enough, your team cannot progress," added Ramiz.

Pakistan are set to play the second Test match against Sri Lanka on July 24. The Men in Green will be pushing hard for the victory as it improves their World Test Championship position while also ensuring a series win over Sri Lanka.