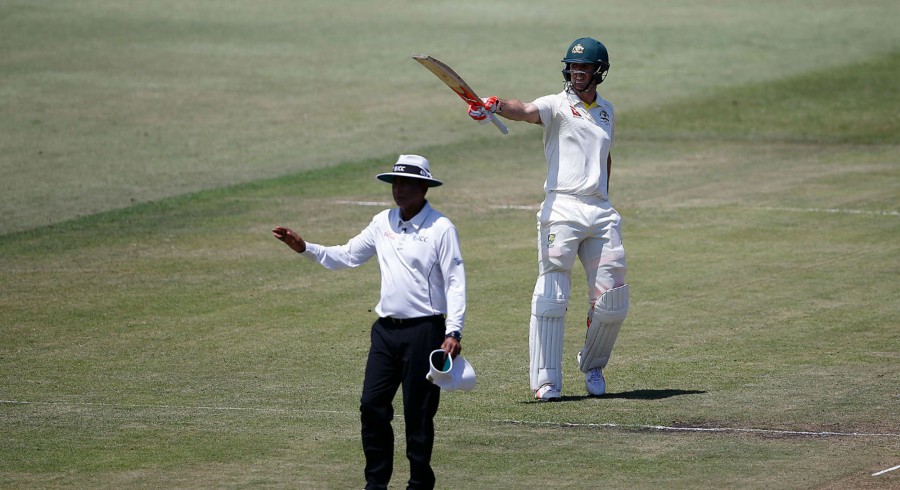 All-rounder Mitchell Marsh celebrated his elevation to joint Australia vice-captain with a punishing hundred on Monday as the touring batsmen warmed up for the Pakistan Test series.

The 26-year-old scored 162 with 17 boundaries against Pakistan A in Dubai. Australia closed at 494-4 after a batting workout.

The older Marsh brother, Shaun, missed his century by six runs while Travis Head was 90 not out. That gave the visitors a 216-run lead.

Pakistan 'A' made 278 all out in their first innings in the four-day match at ICC Academy ground.

Mitchell, made vice-captain alongside Josh Hazlewood on Thursday, added 207 with brother Shaun, whose 230-ball knock had 13 boundaries.

Mitchell then added 106 with Head for the fourth wicket. Head had hit ten boundaries as Pakistan's Test pacers Wahab Riaz and Rahat Ali failed to get a wicket.

Another left-arm pacer Waqas Maqsood finished with 2-66 while part-time spinner Iftikhar Ahmed had 2-149.

Head then shared an unbroken stand of 87 with Marnus Labuschagne (39 not out), who had replaced Matthew Renshaw after his head injury on Sunday.

Pakistan and Australia play the first Test in Dubai from Sunday while the second Test is in Abu Dhabi from October 16. 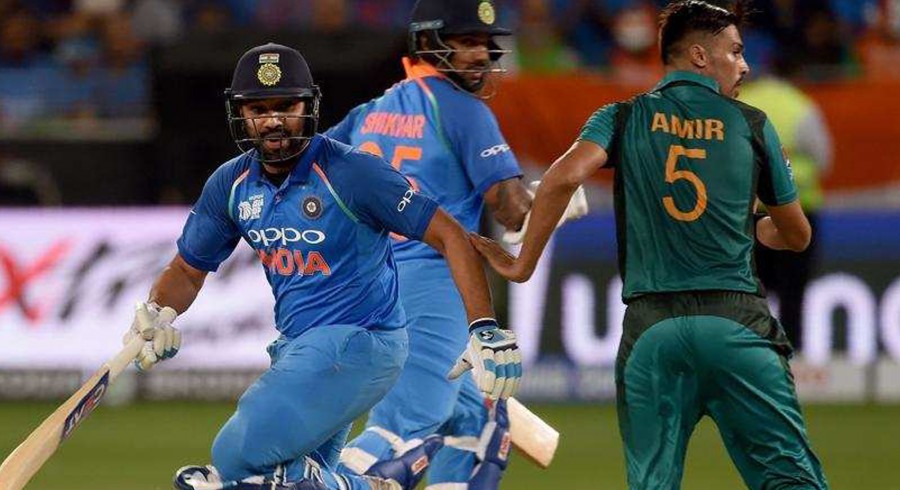