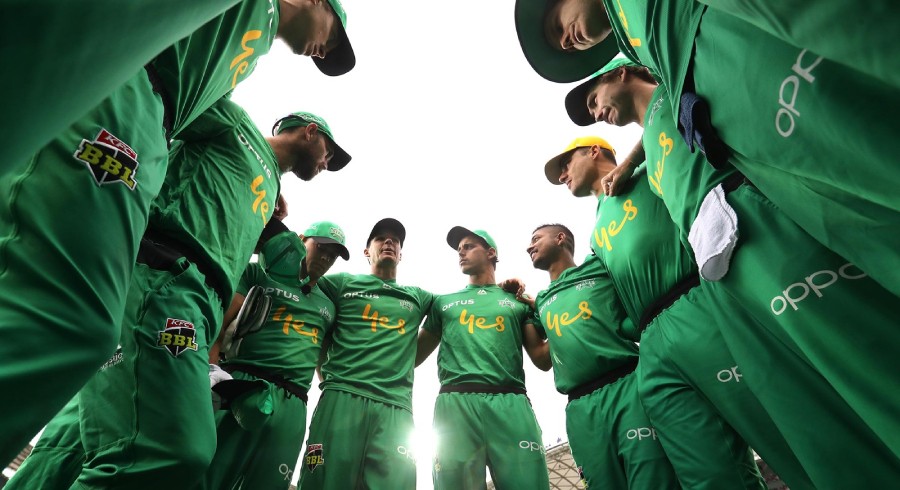 Lahore Qalandars High-Performance Center has unleashed Syed Faridoun, an emerging left-arm wrist spinner to play Big Bash League in Australia. He will be the third product of Qalandars’ player development program to have been signed by Melbourne Stars as Haris Rauf and Dilbar Hussein had one stint each.

19-year-old, Faridoun hailed from Lahore is presently in Australia and set to make his debut in competitive T20 cricket for the first time in his minor career so far. He until now had played in the under16 and under19 circuits in the age group at the city level. He was part of the bench in the second leg of the PSL 5 in Karachi and later part of the PSL 6 as a part of his development with the elite crickets in the team.

He was originally selected through a virtual scouting program last year at a time when the government had imposed a lockdown during the outbreak of the Covid-19 pandemic.

During the first covid-19 wave, Lahore Qalandars couldn’t able to launch nationwide hunting as a part of their annual player development program and asked the kids to record their talent and send in the videos.

Sameen Rana (COO Lahore Qalandars): “Left-arm wrist spinners are rare and it is arguably the toughest skill in cricket. He was raw but at least he was bowling and ambitious about the skill and it wasn’t a really tough choice. We had identified his talent in a video and invested in his development and got him ready for the big stage. We are always open to all the young boys out there who are talented, ambitious, and have a prospect to serve the country.

“We have done our part and now it’s up to Faridoun to showcase his talent. I am excited about his prospect of playing in Australia and in our relationship with Stars we can give them another player. I‘d like to thank Nicholas Cummins (CEO Cricket Victoria) for his support and trusting our development program process and selecting the players. I wish both Faridoun and Stars a very best of luck ahead of the news season.”

Nicholas Cummins (Cricket Victoria): “We are delighted to continue our relationship with the Qalandars with Syed joining for BBL11. He has already impressed in his two practice matches against Melbourne Renegades and we hope he follows in the footsteps of Haris Rauf and Dilbar Hussein in becoming another success story,”

Syed Faridoun: “I am seriously happy about this opportunity and this was something I didn’t even dream of. This is a massive elevation in my career and I am very thankful to Lahore Qalandars for playing a big part in my development and making me able enough to compete at this level. I have worked hard at the High-Performance center with Aqib Javed and it's time to show my skills to the world. I am looking forward to further extending my skills by paying some of the finest cricketers in Australia and contributing to the success of Stars.”