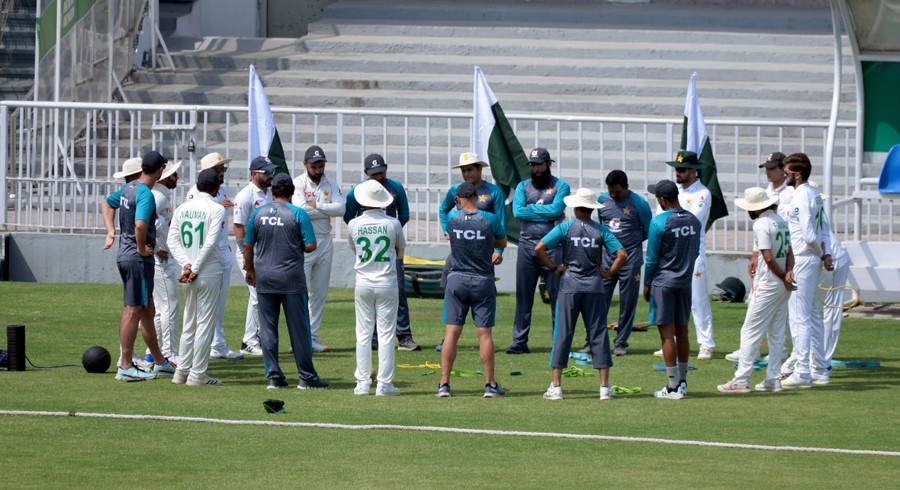 A member of the player support personnel of the Pakistan Test squad is in isolation after he tested positive for COVID-19 in the on-arrival Rapid Antigen test.

According to the Pakistan Cricket Board (PCB), Malang Ali, the masseur, will now undergo five-day isolation and will be allowed to come out of isolation upon returning a negative RAT test on the fifth day.

It must be noted Pakistan reached Colombo yesterday for the two-match Test series against Sri Lanka. The series is scheduled to start on July 16 at the Galle International Stadium.

The second Test will be played from July 24 at Colombo's R. Premadasa International Cricket Stadium.